You may have seen pictures of this amazing dreamland, you’ve probably questioned if it’s had a little photoshop work as well, Peru is said to be the world’s longest wave. From the point to the pier it runs for just 1. 6 km and up to 3 minutes on the clock from take off, the entire cape of Chicama where the waves break is about 4 kilometres.

Chicama was dicovered in 1967 by Hawaiian Chuck Shipman by passing in a plane,  he looked out the window of a plane he was in and saw an impossibly long left-hander, he found out the coordinates and contacted his peruvian friends to go on the search for it, they found it and like most other surf discovery stories they surfed it to themselves for many years. 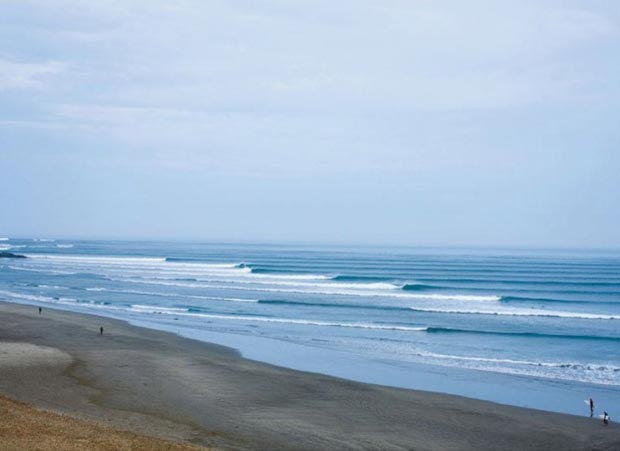 It’s once in a life time you get to surf a wave like this, one minute rides are not unusual, 2.2km can be done on a good day if your legs hold up. 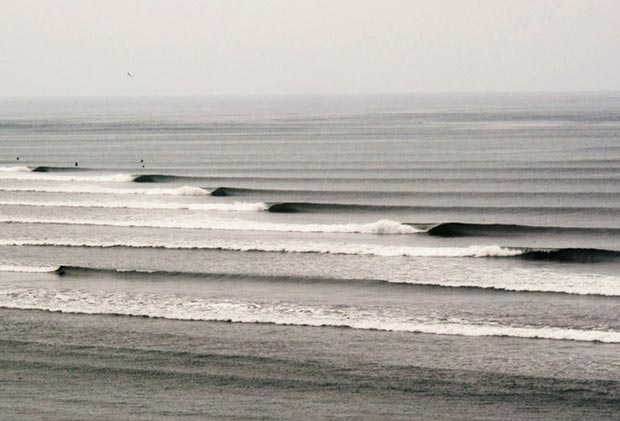 How’s the crowd you ask? Well, there isn’t crowds, on a good swell you’ll be surfing with about a dozen guys (between doing a ‘run around’ and in the water), once you get a wave that pushes you down the point a few hundred metres (or if you’re lucky the whole way in) say goodbye to your surfing buddy for the session, you’ll be lucky to see them again. 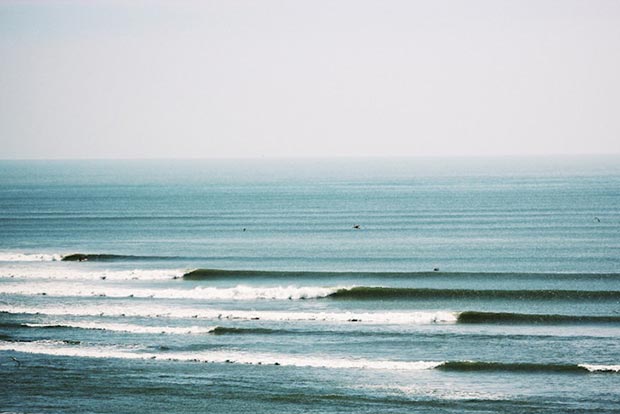 Check more of this amazing place in ‘The Chicama Way‘, a documentary about Two brothers set out on an adventure to ride the longest wave ever….and ride they did!

Play Of The Day vol 3