The untold story of how a band of renegade surfer girls in the 1980s fought to create their own professional sport, changing surf culture forever. 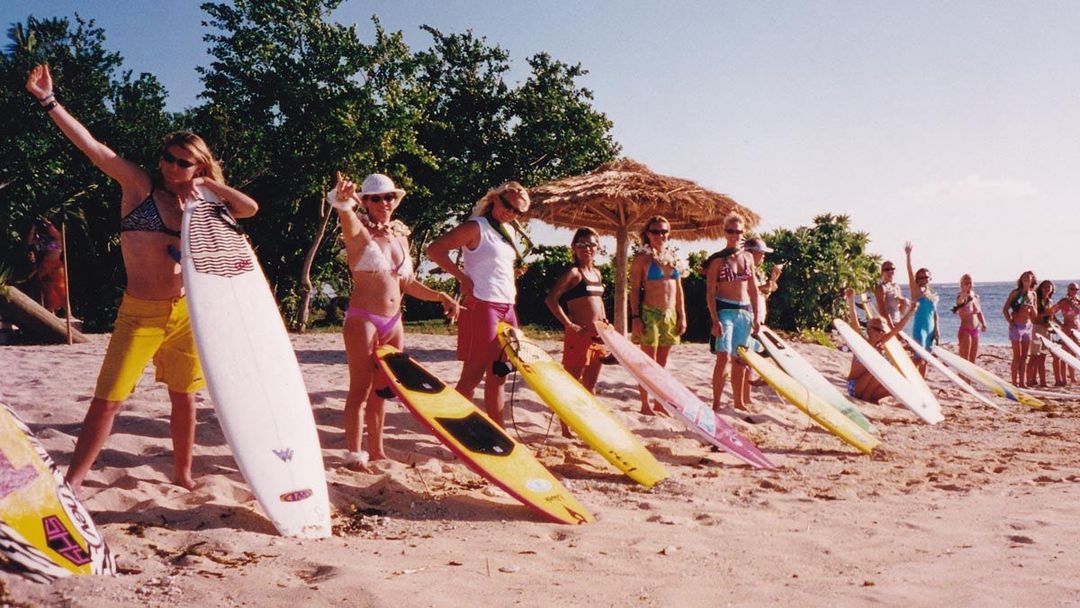 It’s the 1980s and the world of professional surfing is a circus of fluoro colours, peroxide hair and radical male egos. GIRLS CAN’T SURF follows the journey of a band of renegade surfers who took on the male-dominated professional surfing world to achieve equality and change the sport forever. 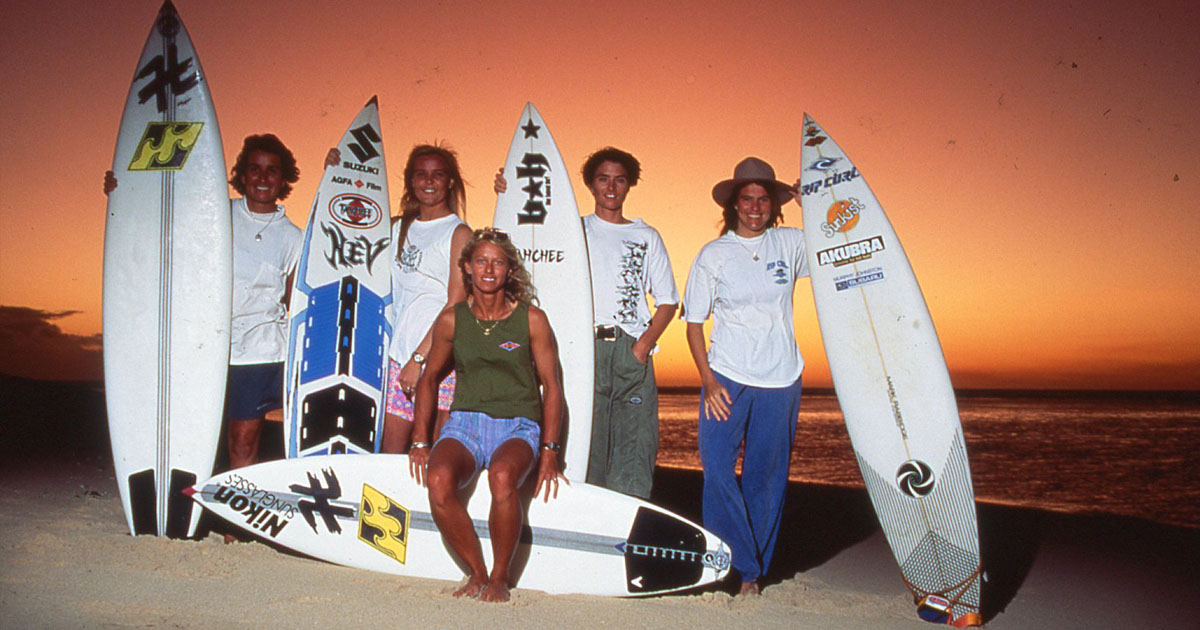 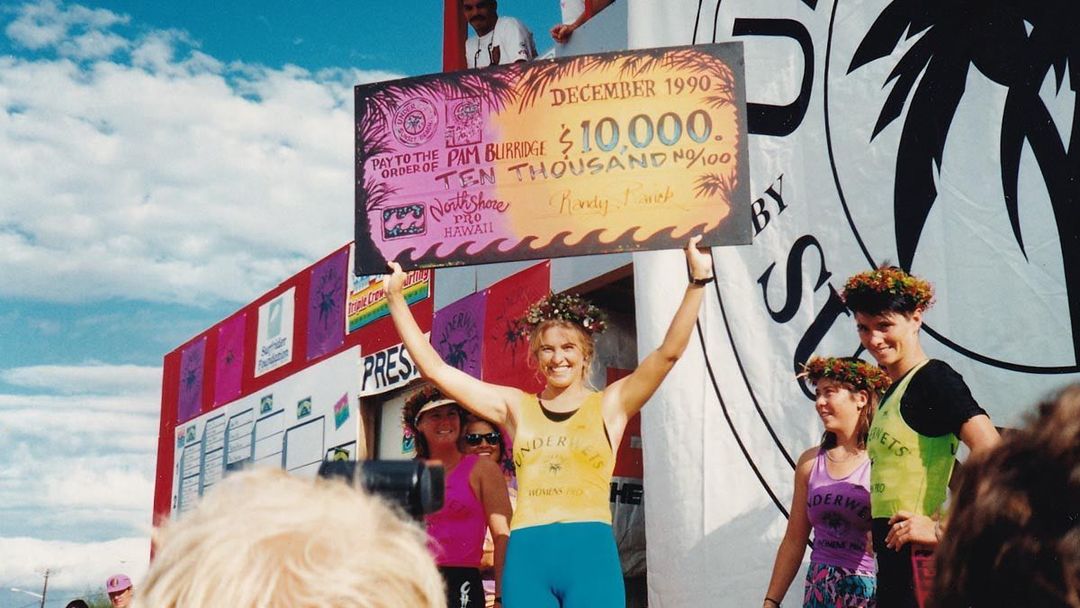 The Dinghy Derby is Nothing Short of Mental

Paragliding Out Of A Hot Air Balloon