The remarkable Scottish climber was born with epilepsy and a partial left hand (just a thumb). As a child Kevin was told by doctors that he would never be able to climb a tree or ride a bike… 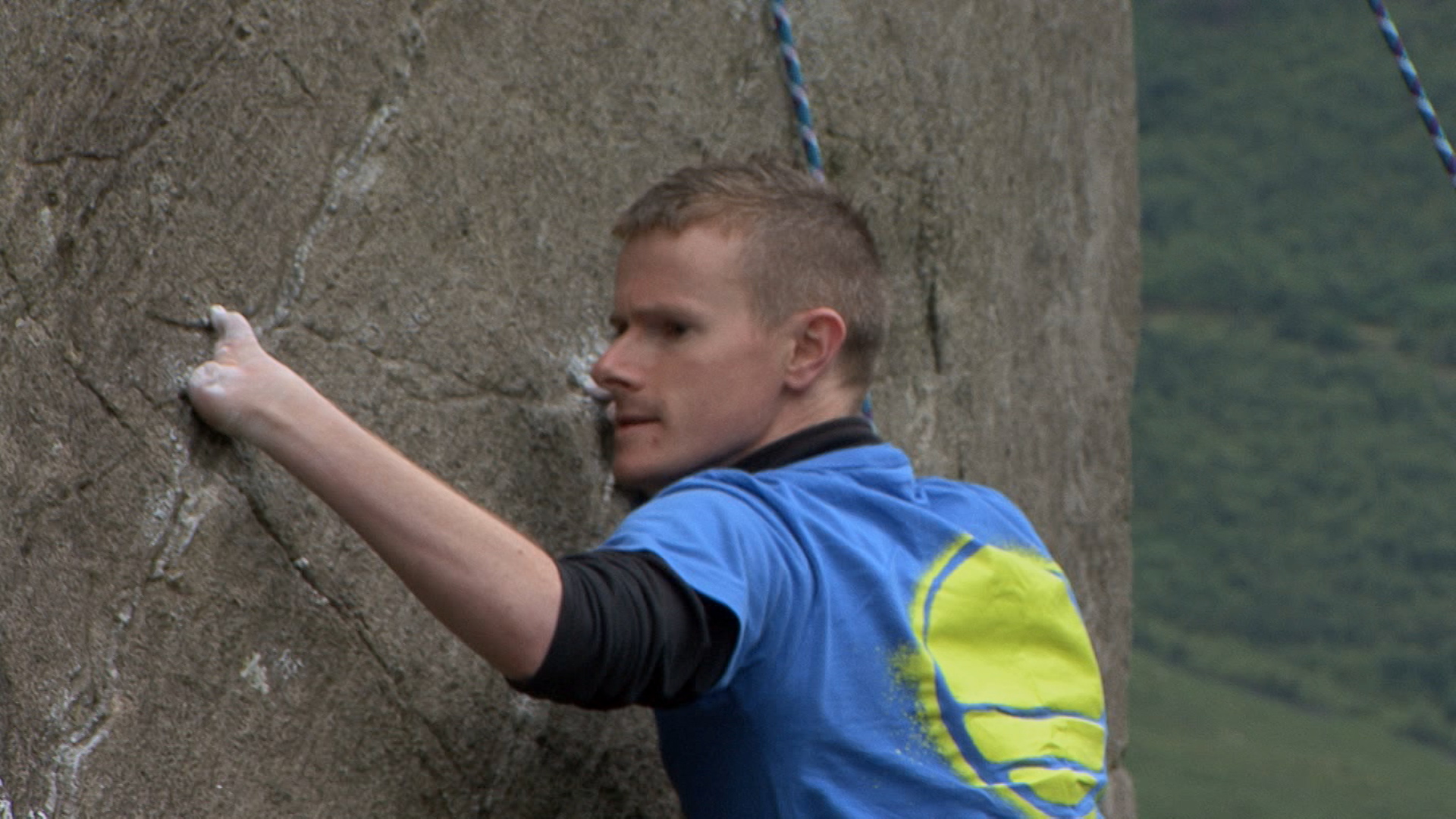 Metro.co.uk asked Kevin about his love for climbing:

‘The first day I tried scrambling up in Glencoe was like a door opening,’ said the pro climber, from Fort William. ‘It felt brilliant and I decided I wanted to try rock climbing next. And when I got the hang of that, I went ice climbing, too.’

‘I live for climbing. I work just enough to be able to pay the bills, but I want to spend as much time in the mountains as possible. Nothing else matters at the moment.’

‘I don’t think I am so special. Maybe kind of crazy – that’s at least the reaction I get off most people. People think I must have some sort of death wish, but that is not the case at all. I only take calculated risks.’ 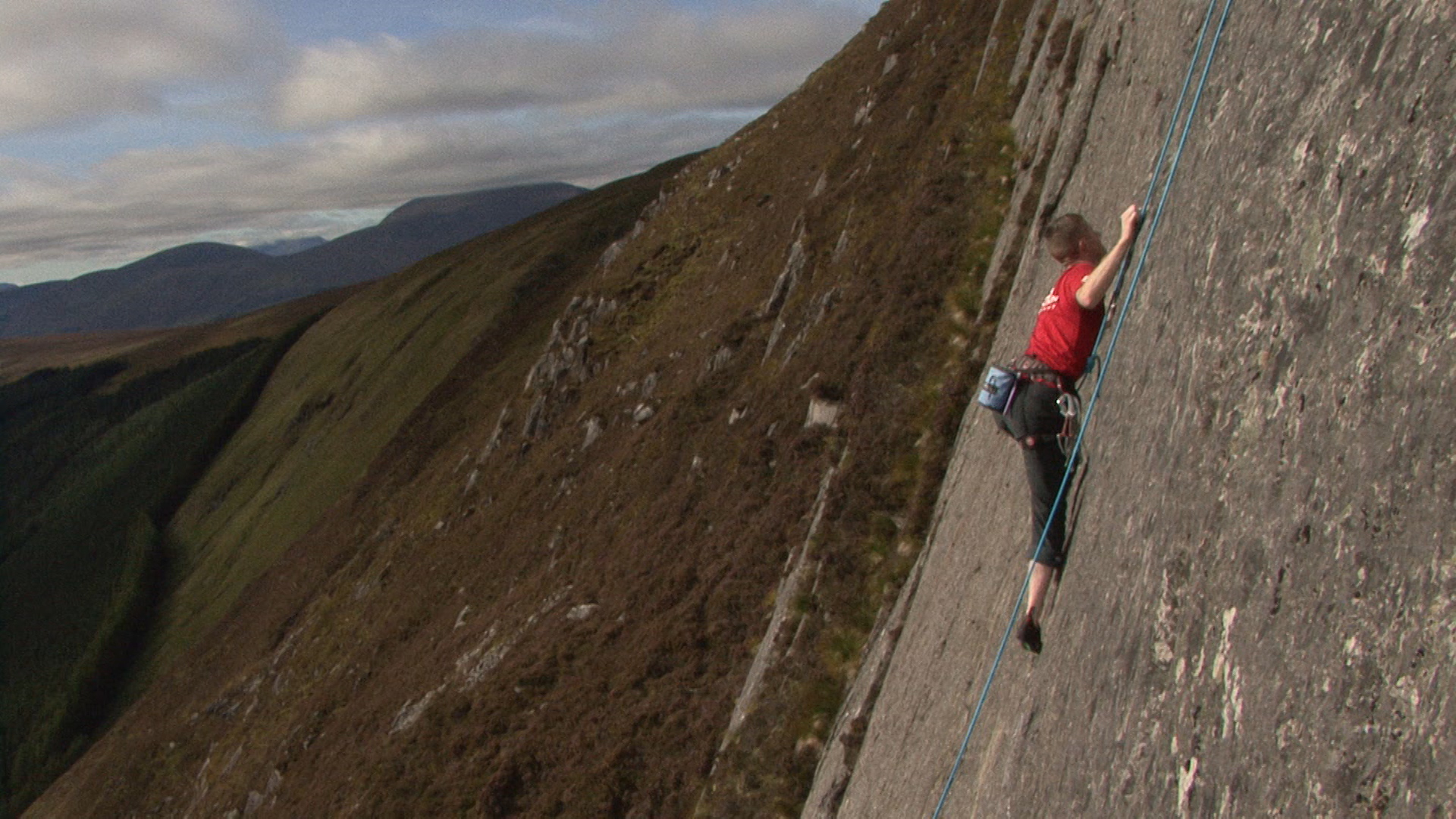 One of Kevin’s greatest goals is to solo climb an E7, specifically the ‘Firestone’ on Hells Lum Crag in Scotland (a climb which guide books describe as ‘devoid of holds or protection’). Watch if Kevin and other outstanding climbers are able to accomplish their biggest ambitions, in the awesome movie ‘Monkey See, Monkey Do’, now available on Garage!

The 5 BEST FAKE Action Sports Viral Videos Of All Time

How To Make Your Own Adventure Film