MOUNTAIN: Explore the troubled and triumphant history of our fascination with mountains

A gifted director and cinematographer film their buddies free climbing El Capitan at Yosemite and the like, accompanied by the sublime arrangements of a world-class chamber orchestra.

The director Jennifer Peedom brings a wonderfully poetic sensitivity to put the viewer in the picture, as if you are there… awestruck by the majesty of some of the world’s wildest places, and pumped by the adrenaline of the risks of personal conquest. William Dafoe presents a compelling narrative by travel writer Robert Macfarlane with a gravelly charm, and there, in the background, is Richard Tognetti and the Australian Chamber Orchestra, casting a spell with their beautiful harmonies…when you watch this film, if you can bear it, close your eyes during Vivaldi’s Four Seasons, and listen to Tognetti’s violin soar….you won’t be disappointed. 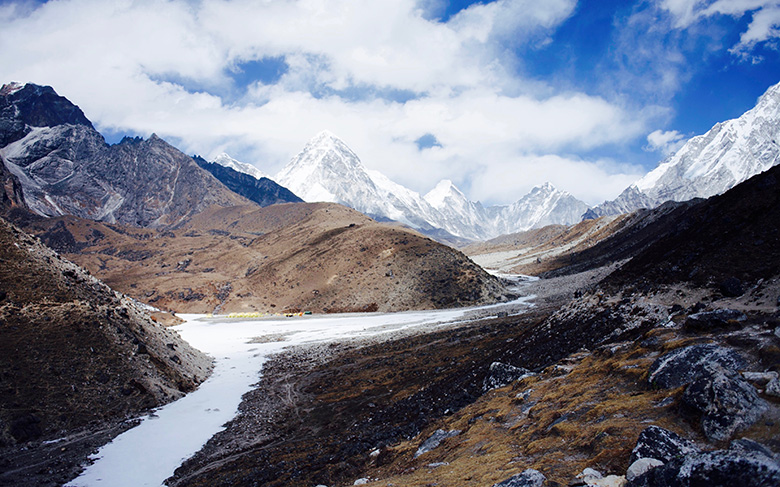 FILM OF THE WEEK // ALASKA SESSIONS

The most successful Portuguese surfer of all time