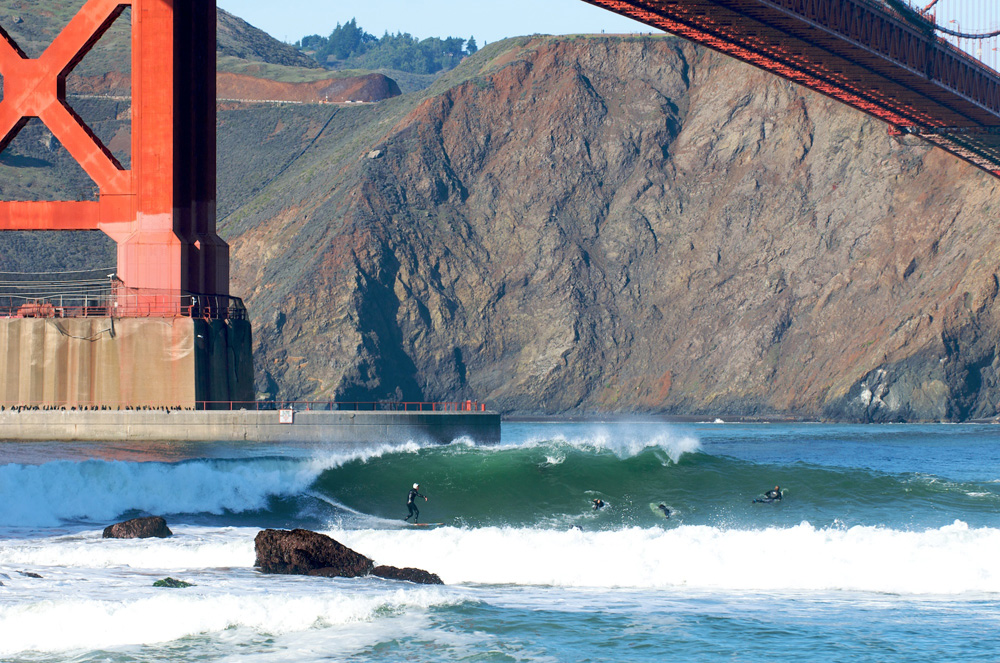 The iconic Golden Gate Bridge lies Fort Point National Historic Site, home to one of the Weird Waves Of The World and one of the most picturesque surf spots on the planet. when the swell is huge and from the northwest/west and all the coastal beaches and reef are maxing out, fun left handers wrap around the point directly under the bride running along the rock shelf. 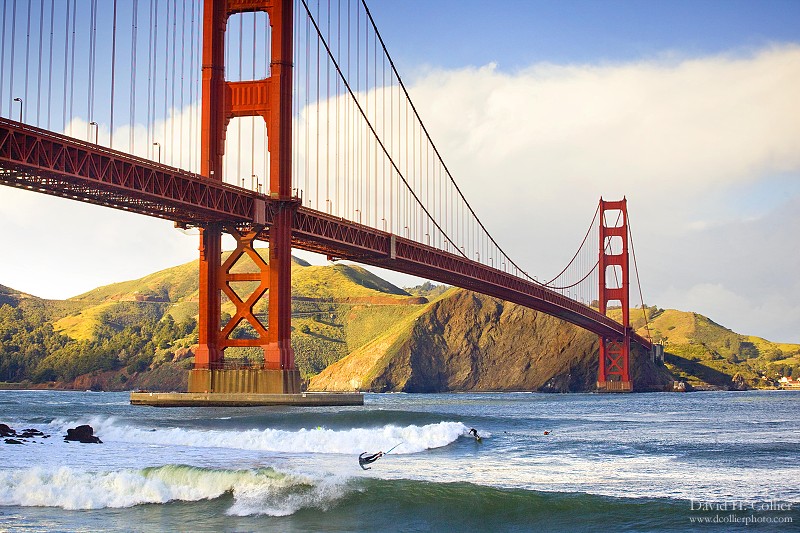 Beware! Look out for white pointers which are often spotted, due to the rarity of waves the locals are territorial and when it’s working it’s about the only spot that is so expect some crowds and watch out for strong currents on a falling tide, as water drains from the bay it might want to take you with it. 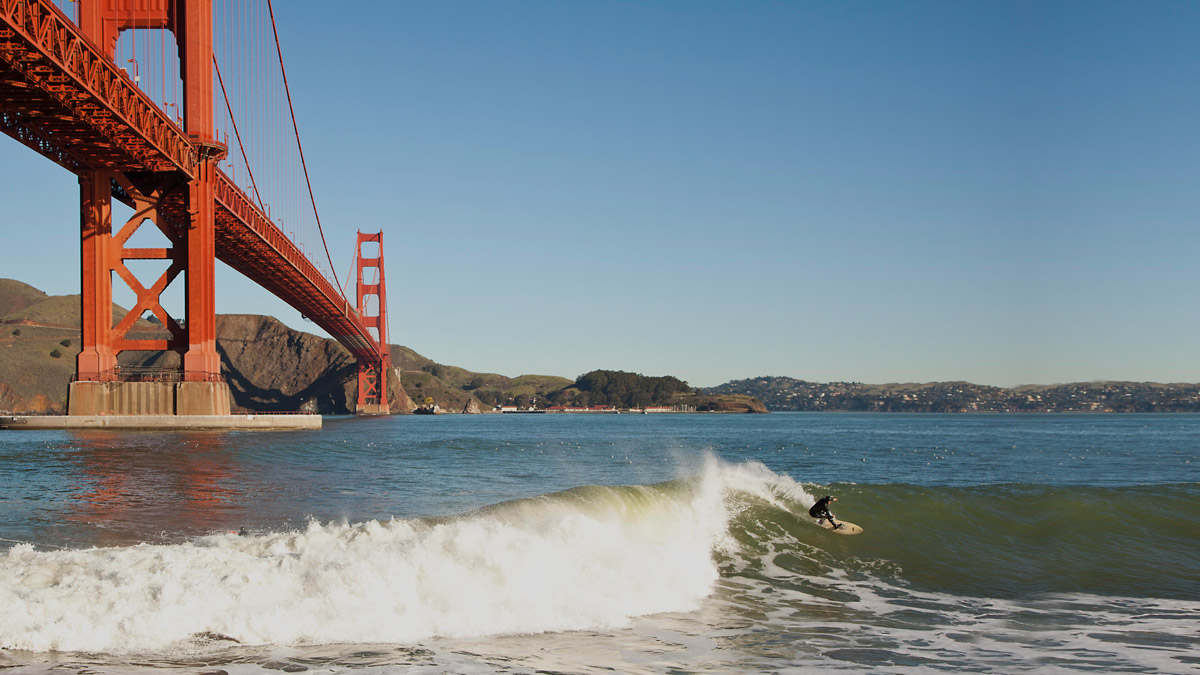 From around the web Weird Waves of the World What The!?

Living Amongst Us is a Special Breed of People

The Story of Laird!