Professional alpinist, Roger Schali, fulfilled a dream when he met the remarkable Japanese climber Takio Kato. Having climbed the Eiger’s North Face 35 times, Roger was fascinated with Takio and his team – the first to take on a new route of the much-feared Eiger North Face in 1969. Now named the ‘Japanese Direttissima’, the route could only be achieved at the time with an extraordinary amount of gear, 1,000 kilos in total, comprising of 250 bolts, 200 pitons, 2,400 metres of rope, and a camera to record the whole thing. Check out some of the extraordinary footage here:

The expedition lasted a staggering four weeks, of which most of the time was spent with no means of contact with the outside world. Only 16 days into the climb, their radio crashed on the wall and the crew were consequently completely isolated. 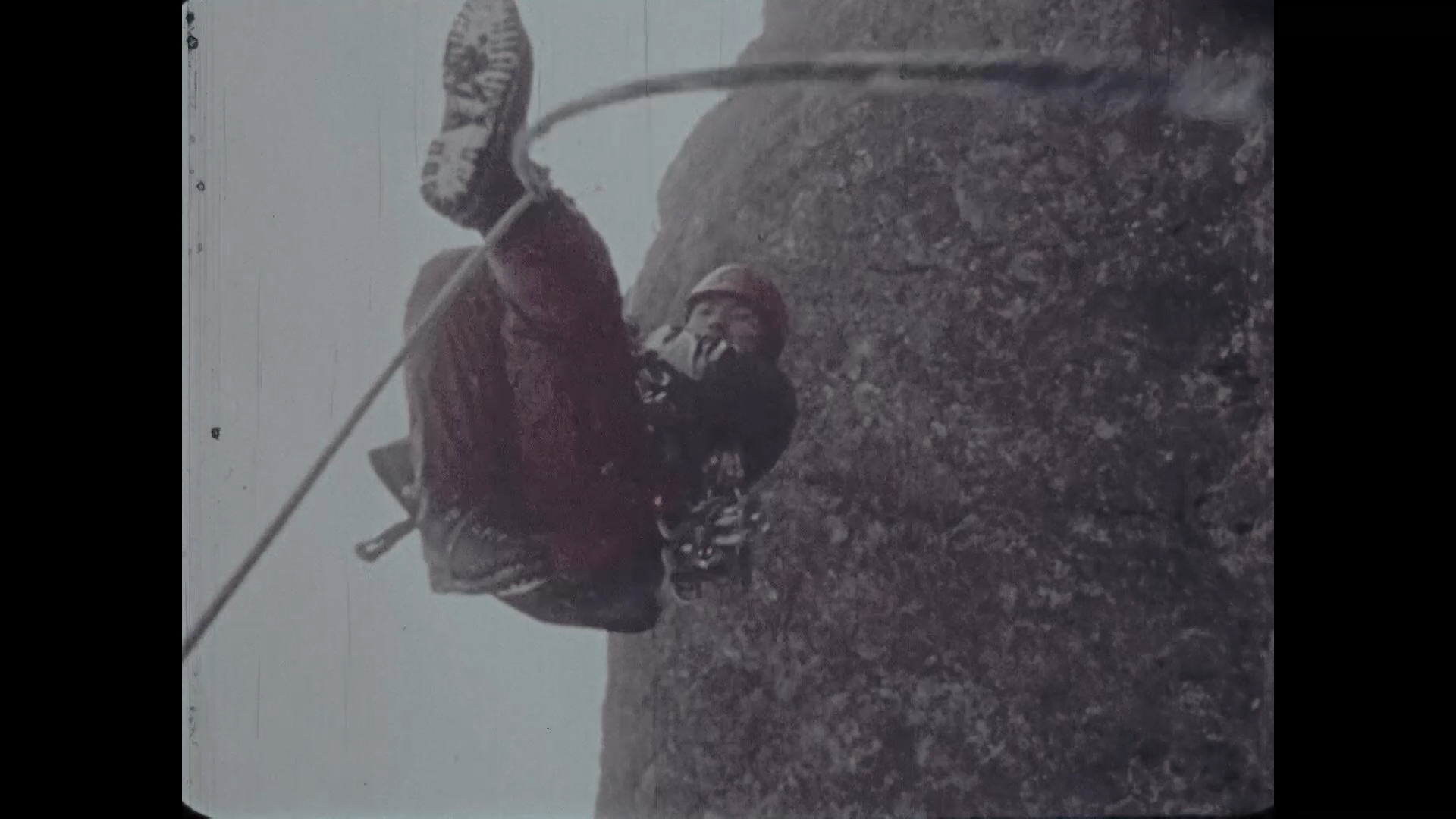 Check out the perilous yet amazing adventures of the Japanese alpinist team & Roger Schali, in the awesome movie ‘Loslassen’, available on Garage now!

Terry Chung Glides Like A Bird On The Hydrofoil Surfboard