Welcome to Weird Waves Of The World.

Today we go back to 2010 & head to the beautiful deserts and secluded coastlines of Mauritania. If you’re not familiar with Mauritania, it is a country on the Atlantic coastline of West Africa, sandwiched between Western Sahara, Morocco and Senegal, not a known place for travelling surfers and until then was completely off the surfing grid. 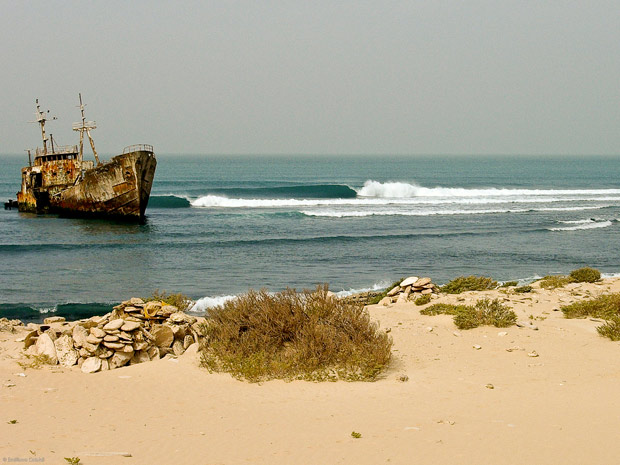 John Callahan (Hawaiian born surf photographer ), Thierry Vergnol (a French surfer born and raised in Mauritania) and Sam Bleakley (UK born travel writer/surfer) stumbled across old shipwrecks that had run a ground right in the middle of a long right hander labelled ‘Meteorites’ on a recent trip to Mauritania . Thierry claims “If it wasn’t for the shipwrecks this wave could’ve been one of the longest righthanders in northern Africa” 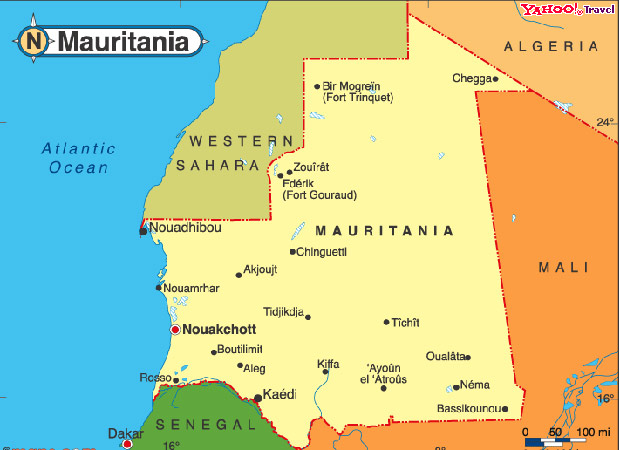 Although the shipwreck has destroyed a potential world class right, it has developed a wave of it’s own off the southern vessel, as the swell pushes in it bounces off the wreckage forming a fun right wedge that runs down the sand bank. These travelling lads may not have been the first to surf it but they’re the first to speak of it.

‘our jaws drop as we see sandstone points and slabs packing into both directions.’ – Sam Bleakley 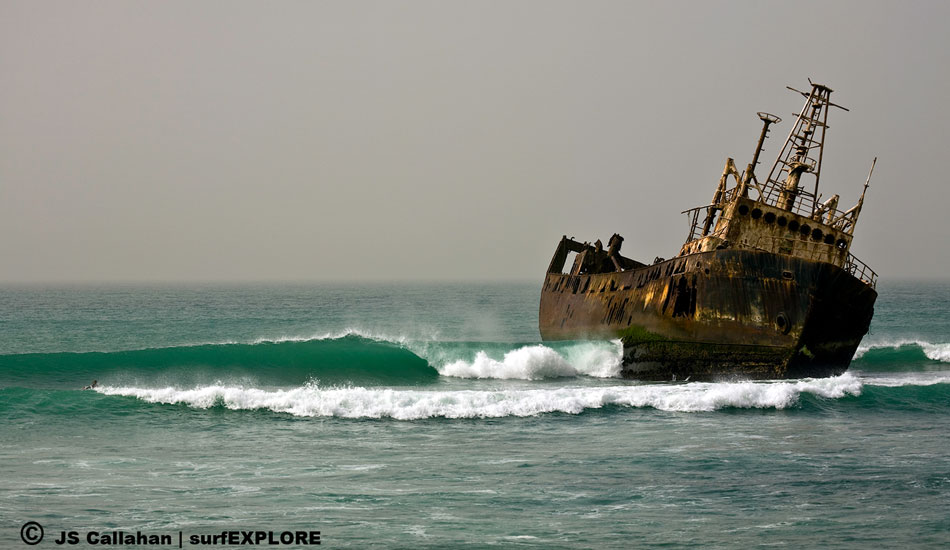 Mauritania is considered relatively safer than the troubled border between Morocco and Western Sahara, it is believed that there’s still more than sixteen thousand unexploded mines in the Ras Nouadhibou area alone, so If you happen to explore this place, don’t venture off the beaten track! 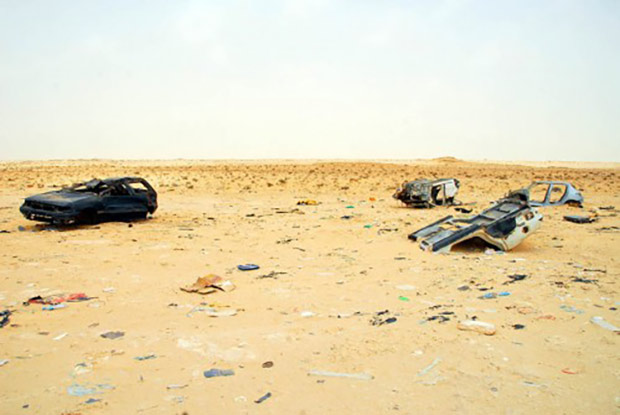 Sam Bleakley is no stranger to this war torn part of the world, he also visits surrounding neighbour, Liberia 10 years after the end of the war to tell the story of how surfing has helped a small community rebuild and grow, in the surf film ‘Kwepunha Liberia’; as well as his excellent series “Brilliant Corners” and 2018’s “Beyond: An African Surf Documentary”.

Watch Sam in these films & series below:

Weird Waves of the World

In the world of dirt racing

“I thought he was going to die”