When you’re thinking of locations to shoot a surf vid in Australia, you can easily throw a dart at a map and find somewhere. Especially this winter, with swells smashing and ravaging the coastline leaving millionaires’ holiday homes in their wake. But what about if you had to find a location with rich colours and hues, a sense of discovery and isolation – and somehow still catch waves? Not many other places come to mind then the north west coast, in particular, Gnaraloo. Kilometres of rich red desert that literally falls into the turquoise sea and somehow produces two world class breaks; Monuments and Tombstones. Both known across the globe as heavy, treacherous slabs, and, even as recently as weeks before this shoot, it showed us it was also capable of taking lives on a heavy wipe-out. 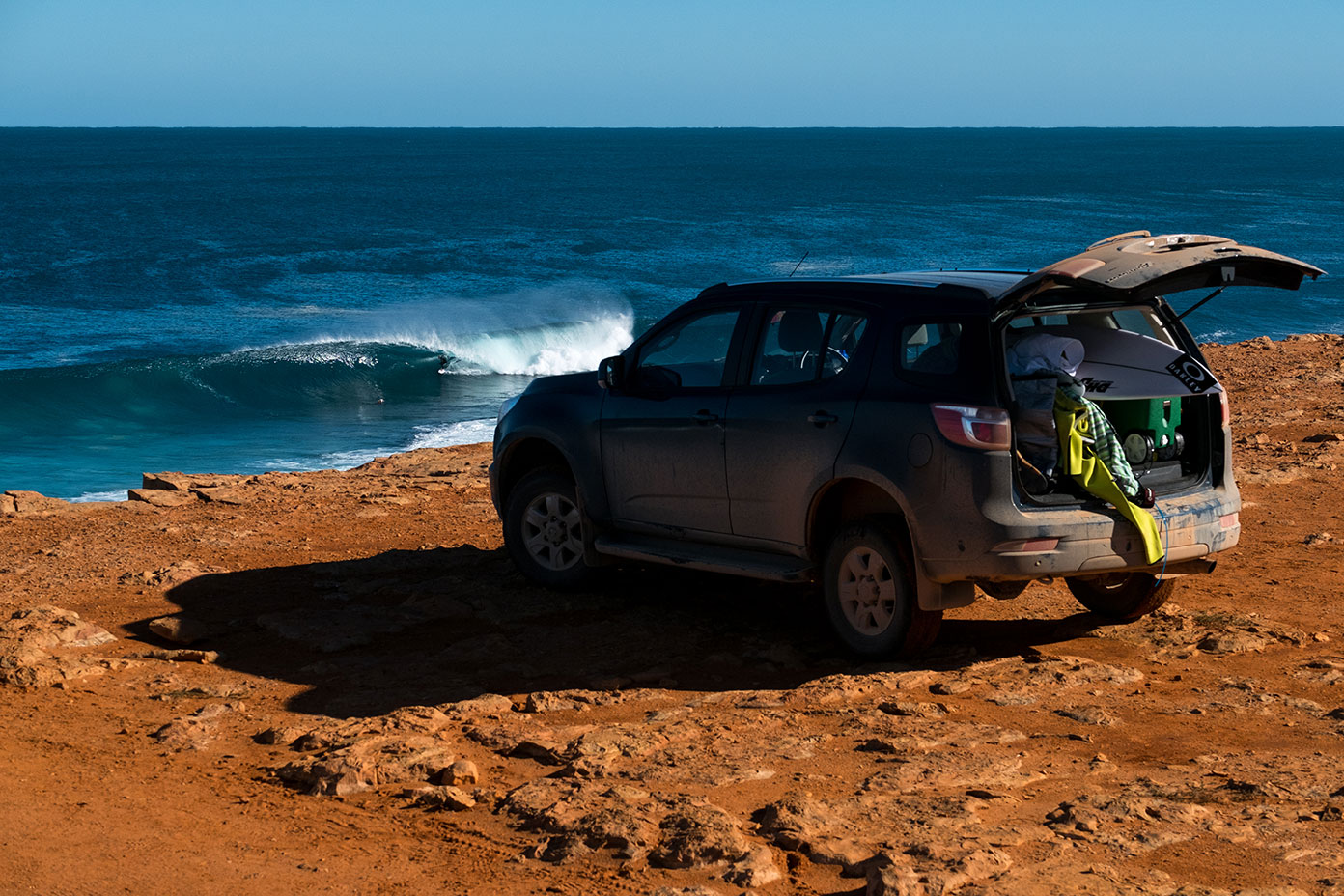 So, when we told Oakley team riders, 17 and 18 year old Ethan Ewing and Sheldon Simkus they were leaving behind their beloved beach breaks of North Straddie and Snapper respectively, to fly into the desolate post-apocalyptic surrounding of the Western Australian desert to surf gnarly Gnaraloo, they were somewhat stunned, but given they are still chock full of youthful enthusiasm, they were mostly stoked! 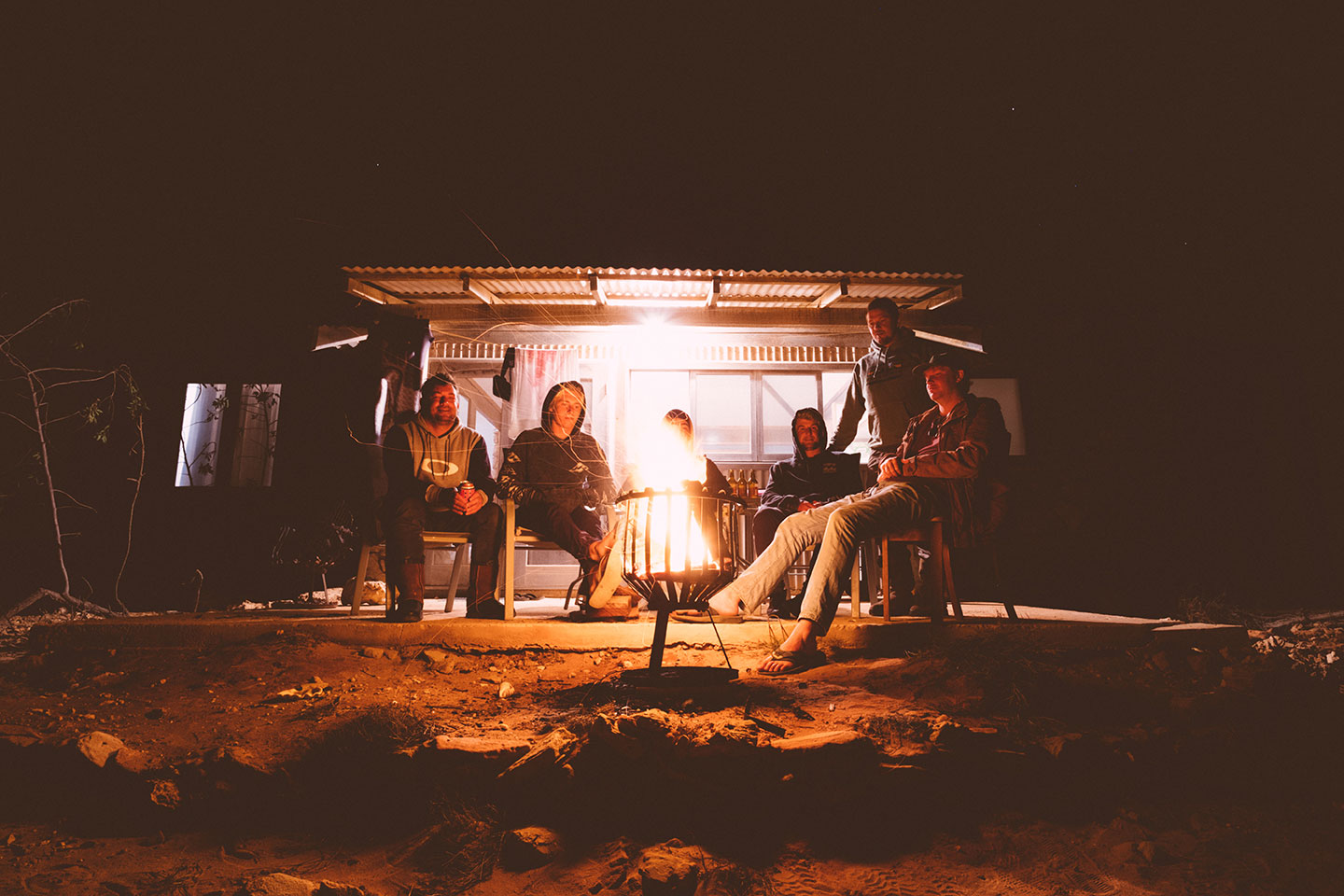 The boys after a big day of shooting in the desert | Photo: Russel Ord

Check out the full edit of ‘LUMA’ now to see how the boys not only survived, but thrived!

‘LUMA’ was filmed with enhanced colour and clarity in Oakley Prizm colour.

Travis Rice in Unseen POV Footage from The Fourth Phase

8 Stunning Beaches You Must Visit Before You Die