Two Californian stand up paddlers headed into the water at Seal Beach in the OC, California on June 27 to film selfie footage with a couple of juvenile Great White sharks. Footage shows the men following the sharks, filming both above and below the water, getting within inches of the creatures.

Joseph Trucksess, one of the paddle boarders, later told the Orange County Register :“My perception of sharks has been so distorted by Jaws and other movies, it was cool to see how peaceful and non-aggressive they are.” 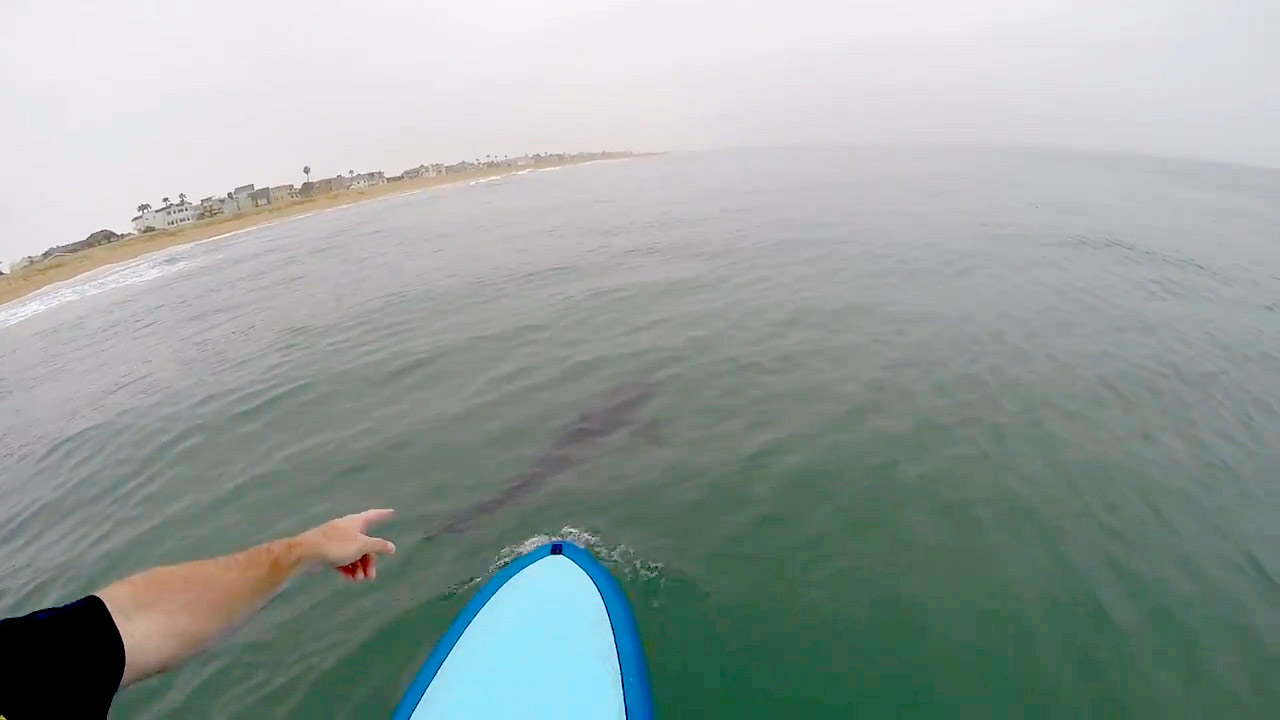 Look, Shark! According to experts, these sharks are believed to be juvenile great white sharks (under 2.7 metres). This means they are typically not interested in attacking large mammals. This might explain the enthusiasm of the Californian watermen. 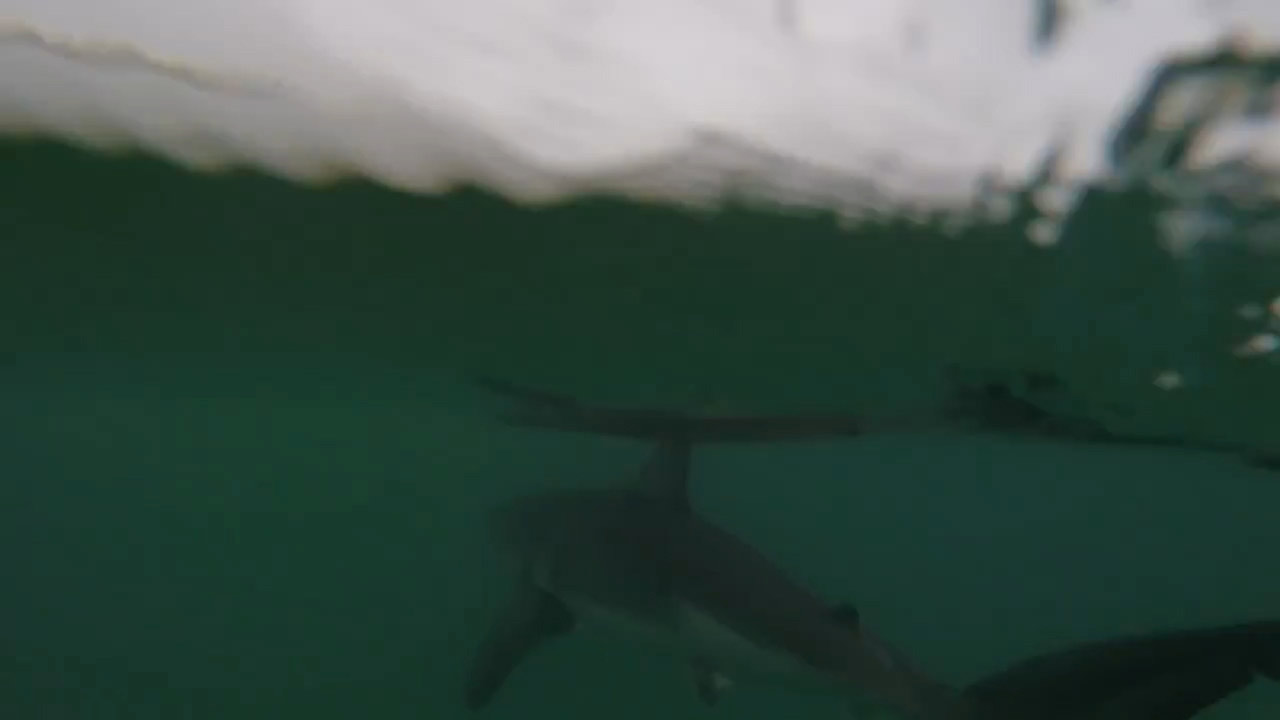 ‘The great whites are probably my biggest fear,’ Hemerick told NBC Los Angeles. ‘But they’re incredibly docile animals, and after a few minutes in the water I was completely at ease.’ Footage from Youtube / Courtney Hemerick This follows an OC Sherriffs Department video from June 25 2015, filming 6 juvenile Great Whites using a GoPro from the safety of their fireboat.

This Functioning House Is One Big Skate Bowl

A Teahupoo Session To Remember (For Some)