Born in the Mountains, Raised by the Waves

Shaka follows the multiple-times snowboarding World Champion on his quest to surf some of the world’s most challenging breaks. Filmed at iconic locations in Hawaii, Italy, Oregon, Indonesia, and around Mathieu’s home in the Southwest of France. Mat Crepal riding Peahi on the north shore of Maui.

Growing up riding both waves and powder, Mathieu Crepel has become one of the few athletes to excel in two disciplines that have a lot in common but are still so different. Retired from the contest circuit but still restless for adventure, the former Olympic contender decided to face one of the biggest challenges of his life: Surfing the notorious wave of Jaws, Hawaii. 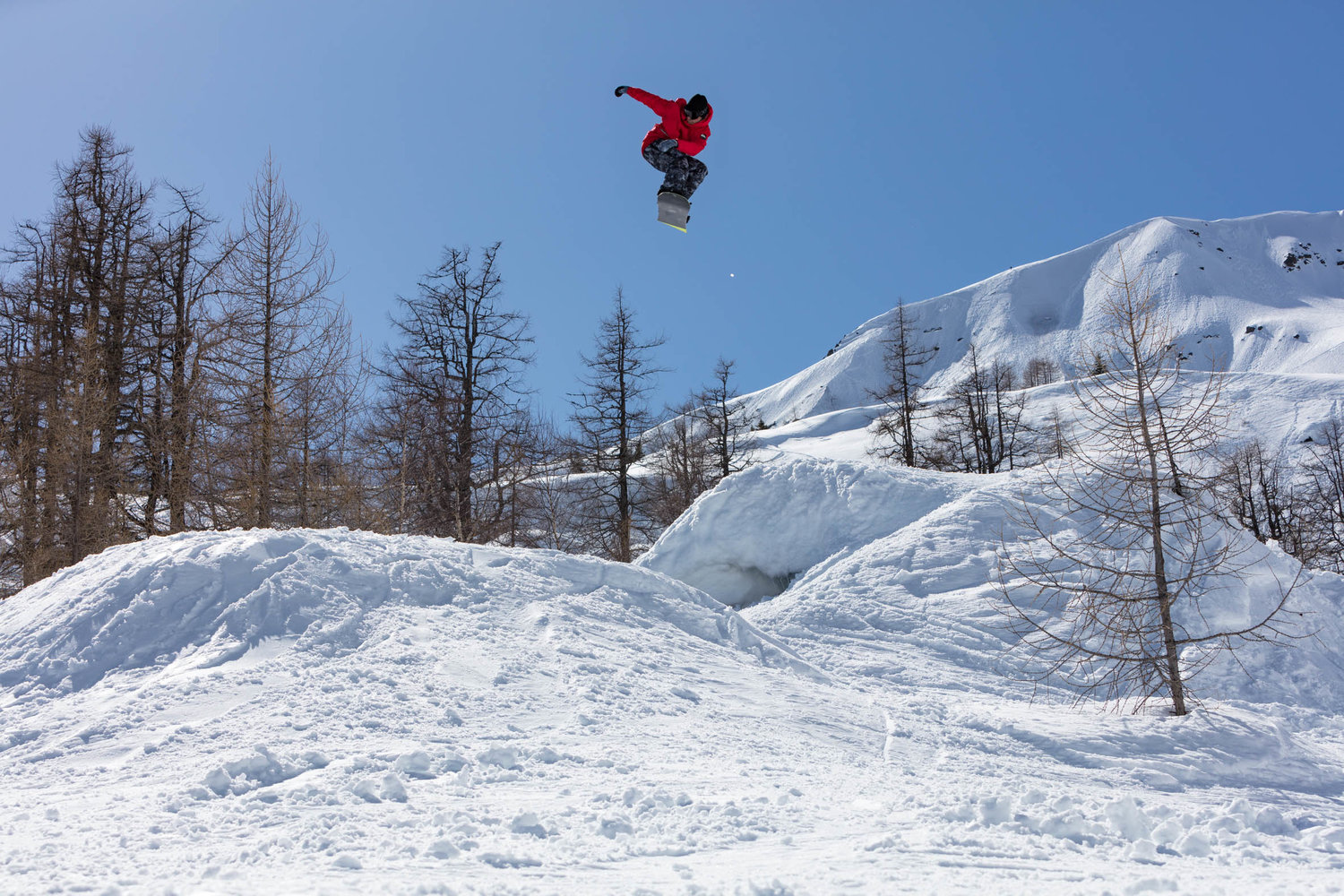 Filmed over a period of two years, “Shaka” tells the story of a personal journey and deep connection to nature.

Bodyboarders VS Shipsterns – It’s an Addiction

Behind The Scenes of LUMA with Sheldon Simkus