The snowboarding in Boned Age is one thing (it’s insane) but the intro’s are on another level. They follow two ‘underage’ dudes on a weird mission to get some grog, in hopes of partying with a blonde bombshell… Take a peek at this clip for a bit of the intro (the part with the babe) and a bunch of rad shredding… plus some heavy bails.

Check out the full film in all it’s awesome-ness. Now streaming on Garage: 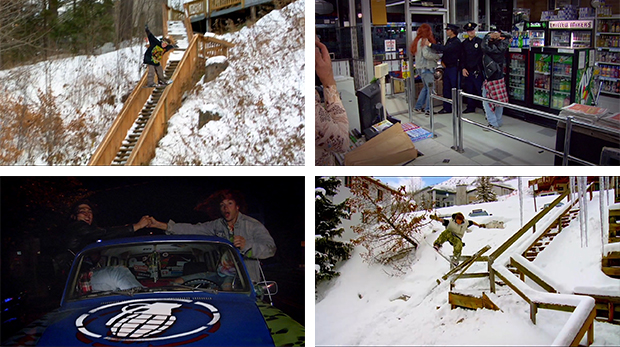 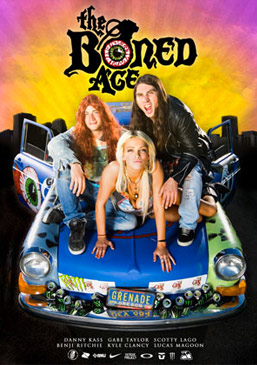