Known to some as a Dirtbag, but many as a Genius!

Hailed as one of the most prolific and influential climbers of all time, Fred Beckey has become a cult hero in the outdoor world. Beckey continued climbing when over 90 years old. He pioneered the freewheeling American “Dirtbag” lifestyle–defined as one who forgoes material comforts and defies societal norms in pursuit of a nomadic life of outdoor adventure. 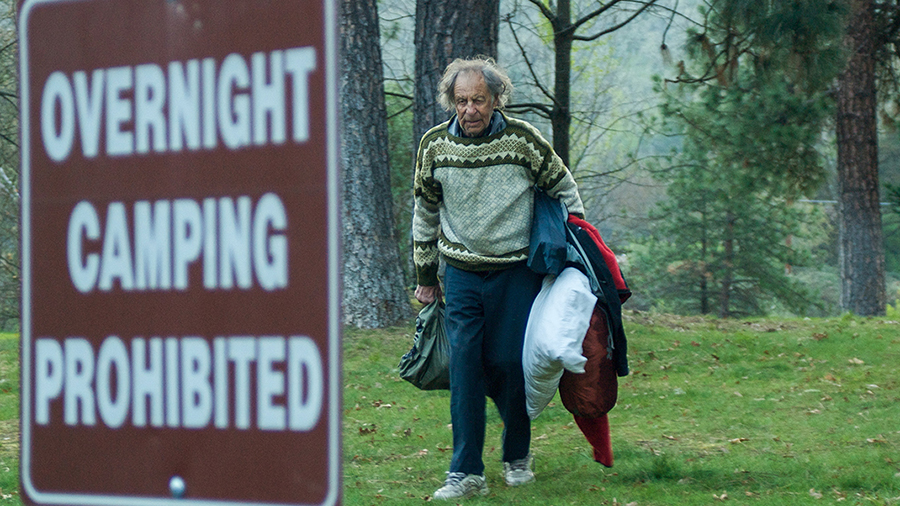 The man who created his own culture, knowing more about the mountains of North America than anyone who’s ever lived. Watch it here on Garage – DIRTBAG – The Legend of Fred Beckey

The South To Sian Journals – Chapter 5

Photo Of The Day – Shred