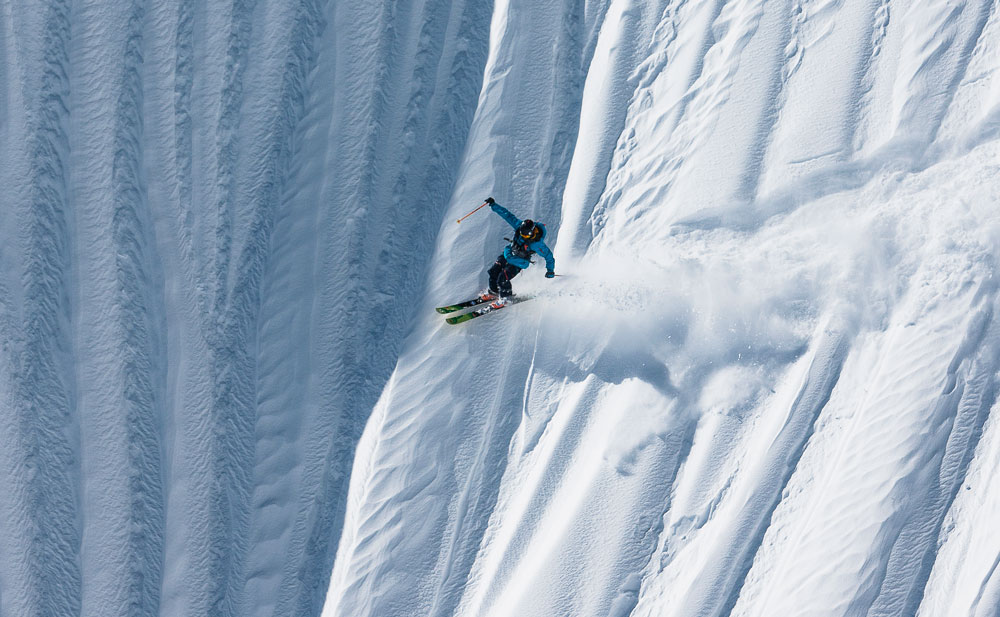 After a bad accident last year, he is back. Indeed just after the last FWT final, he started filming for the new Nuit De La Glisse movie : ‘Don’t Crack Under Pressure’. In his first line he broke two vertebras in his lower back that ended his season. Here is the video of his GoPro of the line a minute before he made a bad mistake.

After an intense recovery we are pleased to see him at the top again, alongside with canadian Logan Pehota and Austrian Fabio Studer. All results here.

If you want to watch the incredible footage of Loic’s accident or more 4K footage of all the Nuit De La Glisse athletes, good news : ‘Don’t Crack Under Pressure’ is coming to Australia/NZ cinemas in May 2016 ! Read more and book here. 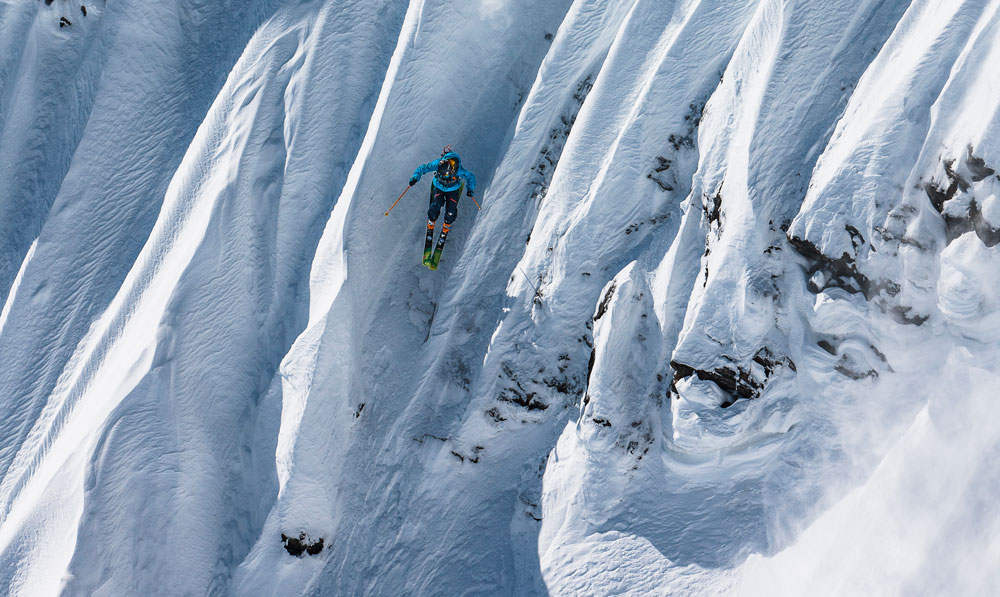