The sheer determination and passion Bethany Hamilton holds is insane!

BETHANY HAMILTON: UNSTOPPABLE tells the story of surfer Bethany Hamilton, who at age 13 was out surfing when she was attacked by a 15-foot tiger shark, a run-in that cost Hamilton her left arm. 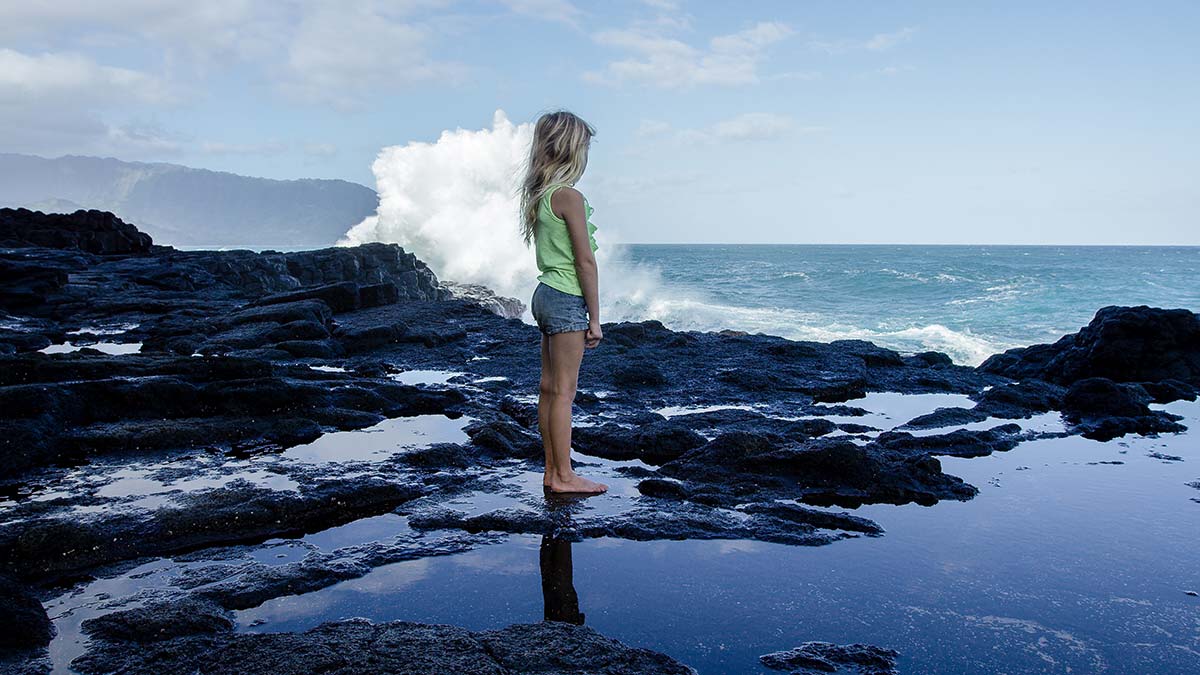 But not only did Hamilton survive the attack, she was back on the competitive surfing circuit less than a year later. 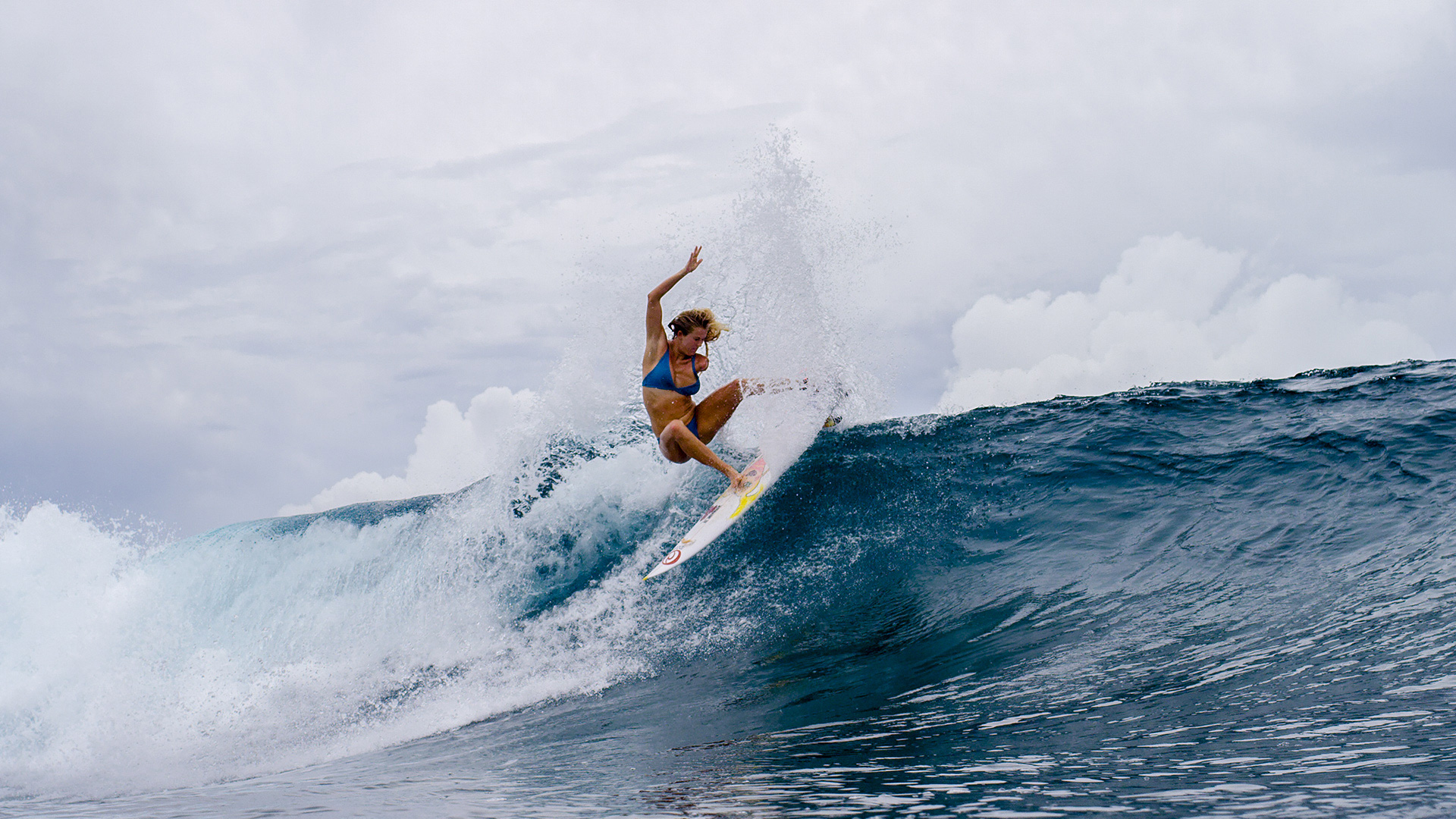 More than a decade later, Hamilton, now a mother, undertakes her greatest challenge: chasing a toddler and the biggest wave of her career. UNSTOPPABLE is the untold story of the heart of a champion and her resilience against all odds to become one of the leading professional surfers of our time. Bethany Hamilton is continuously rewriting the rules on being a fearless athlete, and brings new meaning to the phrase “surfs like a girl.” 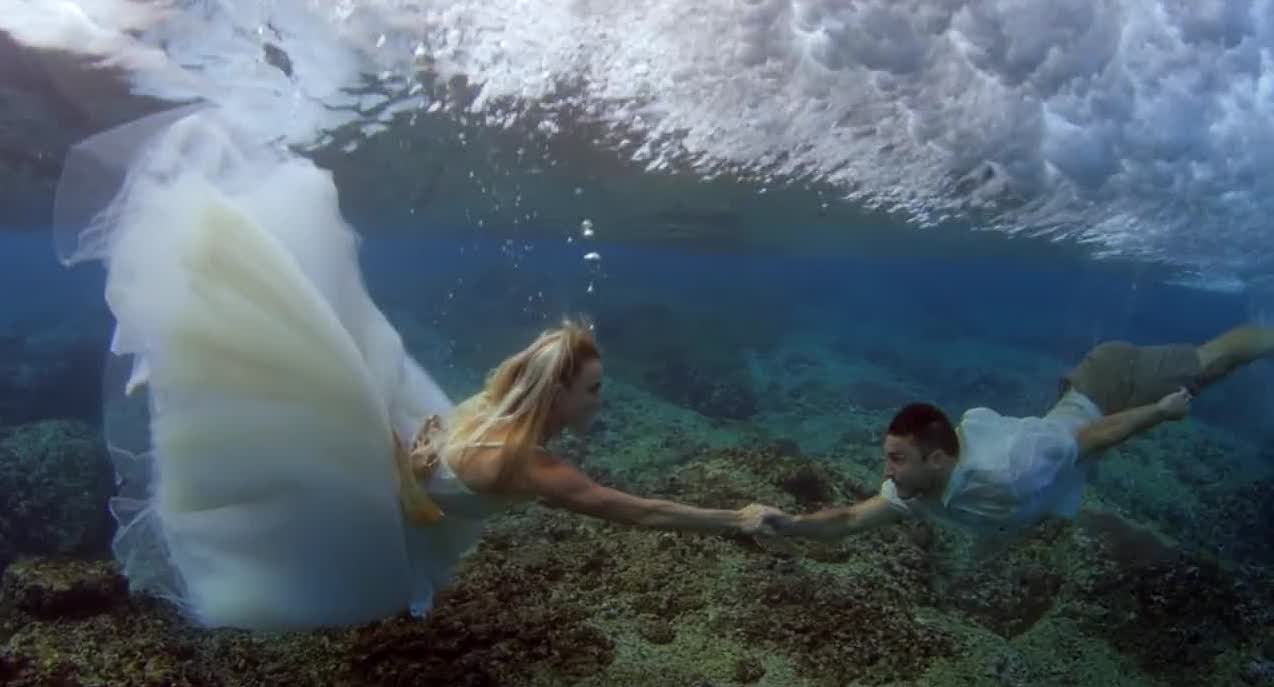 ​Looking for a feel-good doco to watch this weekend, check out UNSTOPPABLE on iTunes here

Ladies Of The Sea

Jetski Crushed By 50ft Mountain Of Water At Jaws

Here is DADA – the best The Malagasy Trialist !