The Life And Films Of Alby Falzon

Surfers young and old are familiar with the name Alby Falzon. To sum Alby up, he is no stranger to spectacular achievements in the world of surfing, here’s to 70 years of Alby Falzon, and a little insight into his life. 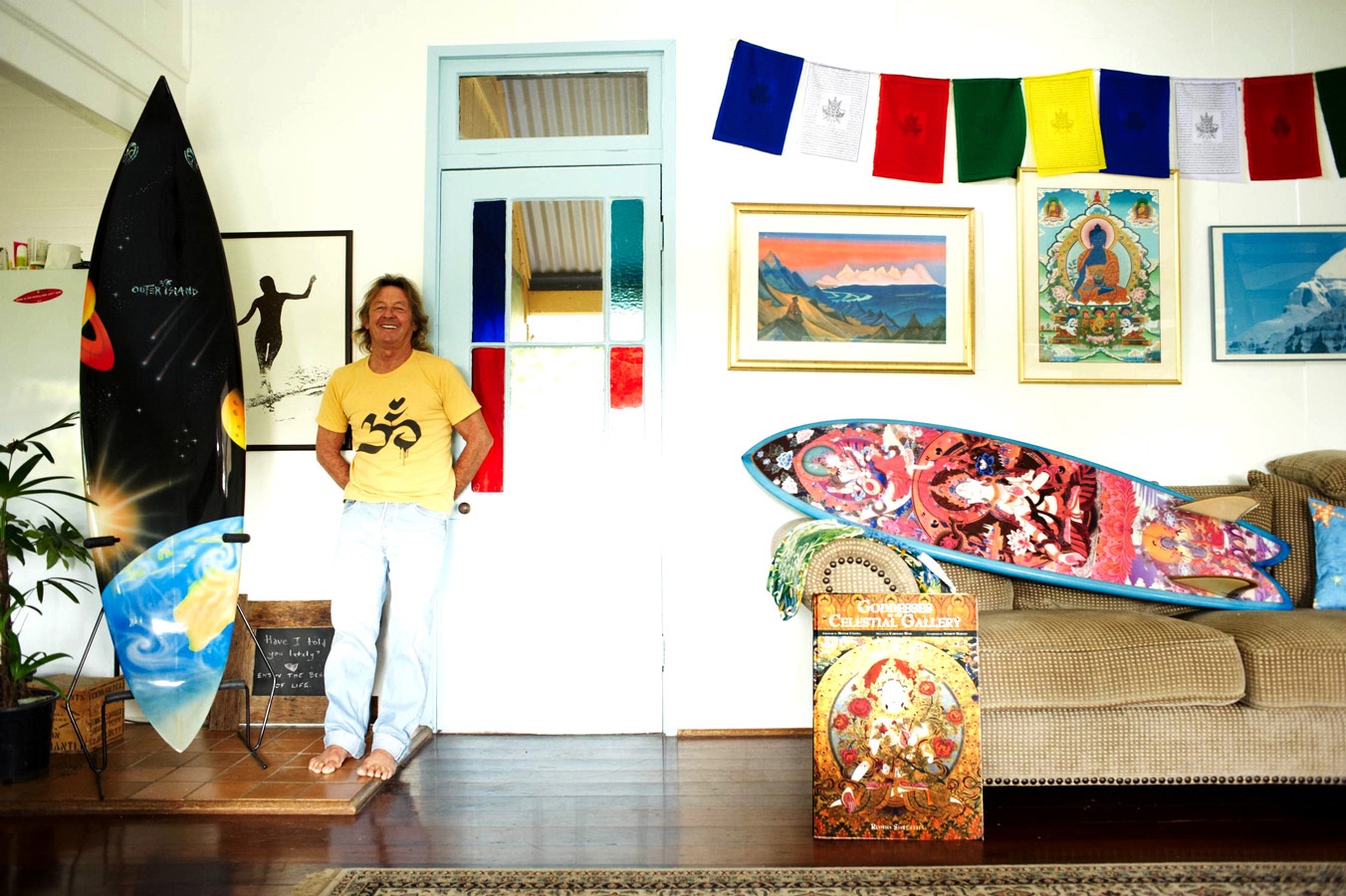 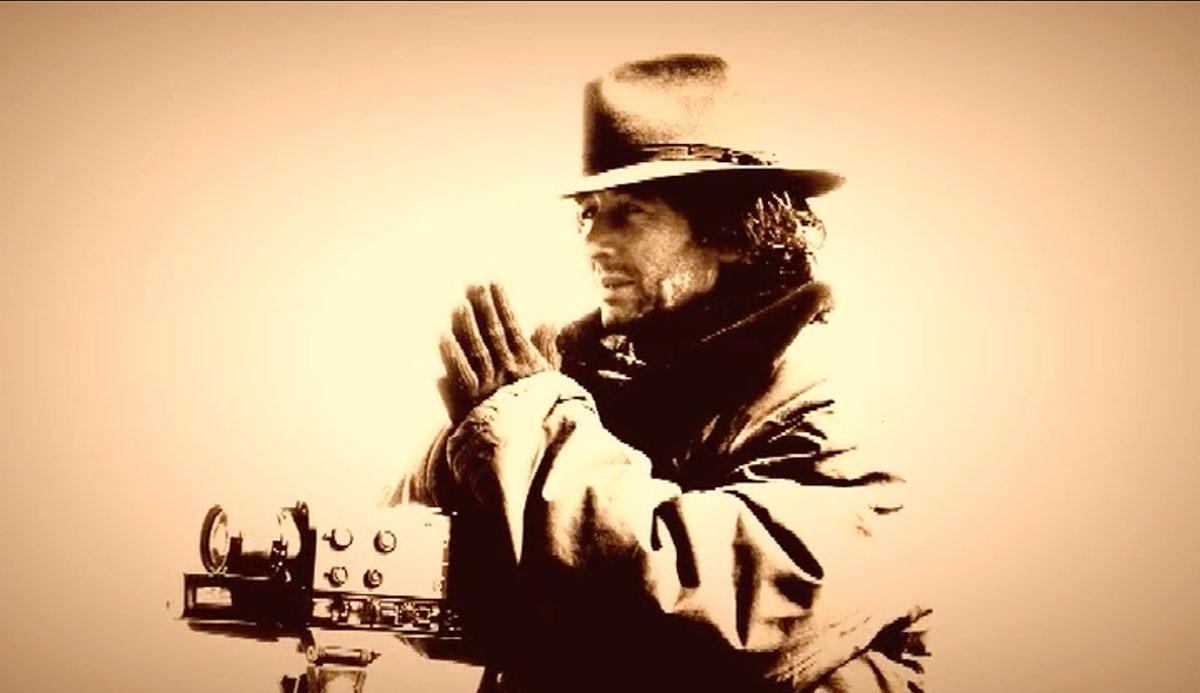 Receiving a grant for $20,000 from the Australian Film Development Corporation, Falzon and Elfick began planning Morning of the Earth, which featuring the iconic Nat Young, Michael Peterson, and Terry Fitzgerald, among others. The flowing, unnarrated Morning of the Earth has long been regarded as the high point in Australian surf cinema. 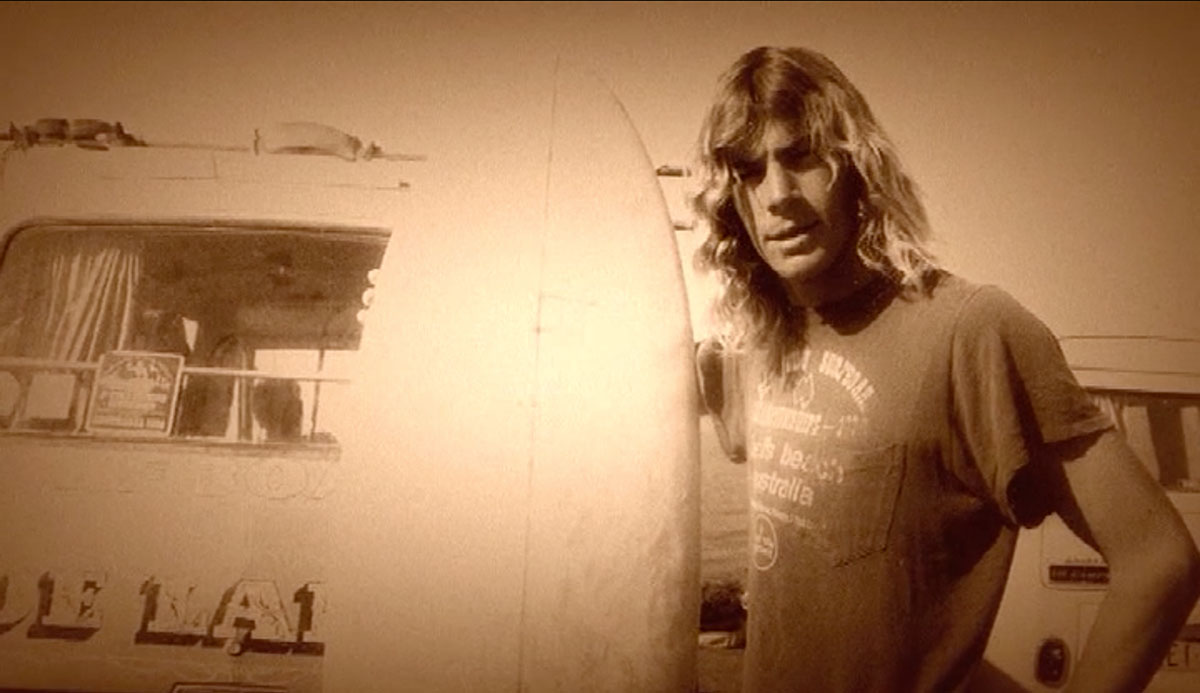 In 1973, Falzon teamed up with California surf filmmaker George Greenough to make Crystal Voyager, a documentary on Greenough, with the likes of Pink Floyd on the soundtrack. Earning rave reviews, Crystal Voyager went onto influence surfers and filmmakers all around the world. 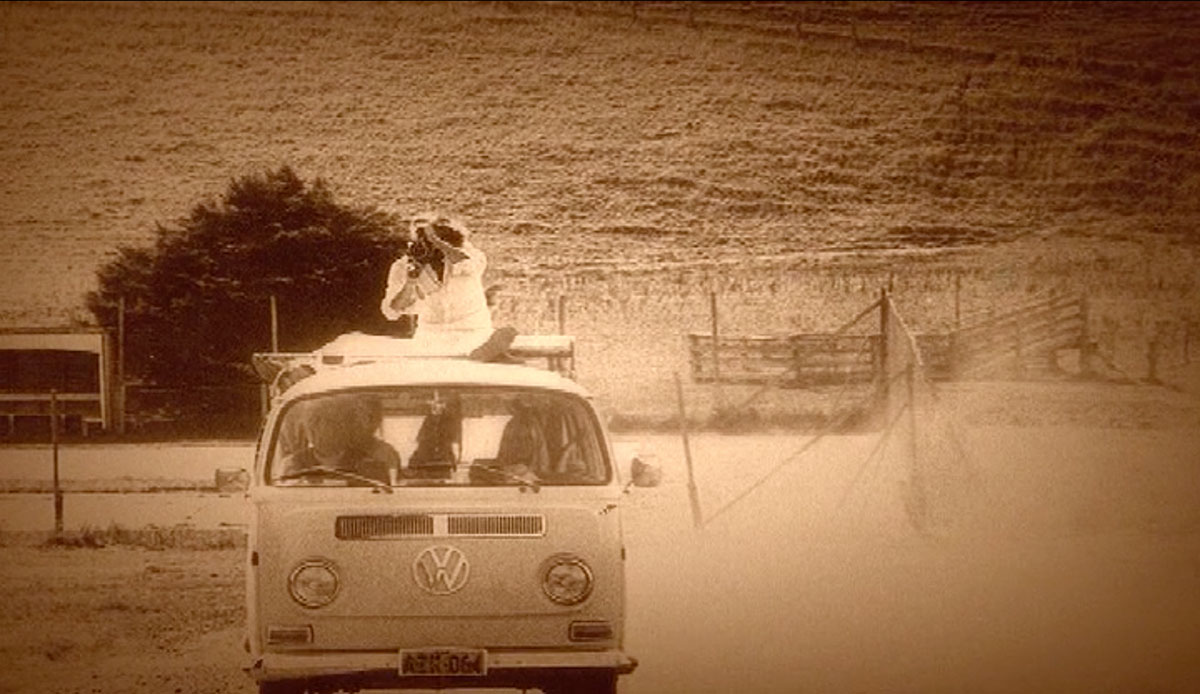 Falzon made a few additional surf movies, short subjects, and videos, including Surfabout ’74, Can’t Step Twice on the Same Piece of Water (1992), and Metaphysical (1997), but has always maintained that Morning of the Earth was his one true surf movie. ‘I put everything into that one, and did it right. I said what I wanted to say in that film.’

Alby Falzon was inducted to the Australian Surfing Hall of Fame in 2011 for all of his outstanding achievements and contributions to the world of Surfing.

The Life and Films of Alby Falzon, a documentary now available to watch now on Garage:

from the vault Reviews

On The Line – An Eco Warrior Documentary Like No Other