The Think Thank team getting creative in ‘Cool Story’

Cool Story is a rad video by Think Thank that offers a much needed, fresh take on snowboard films. Rather than ‘putting on a show’ for the audience, the aim of this film was to give an inside look into the everyday life of a snowboarder. The mundane day to day and the amazing adventure are given equal levity in an attempt at stripping the professional Snowboard world of pretense and showing it as we see it. 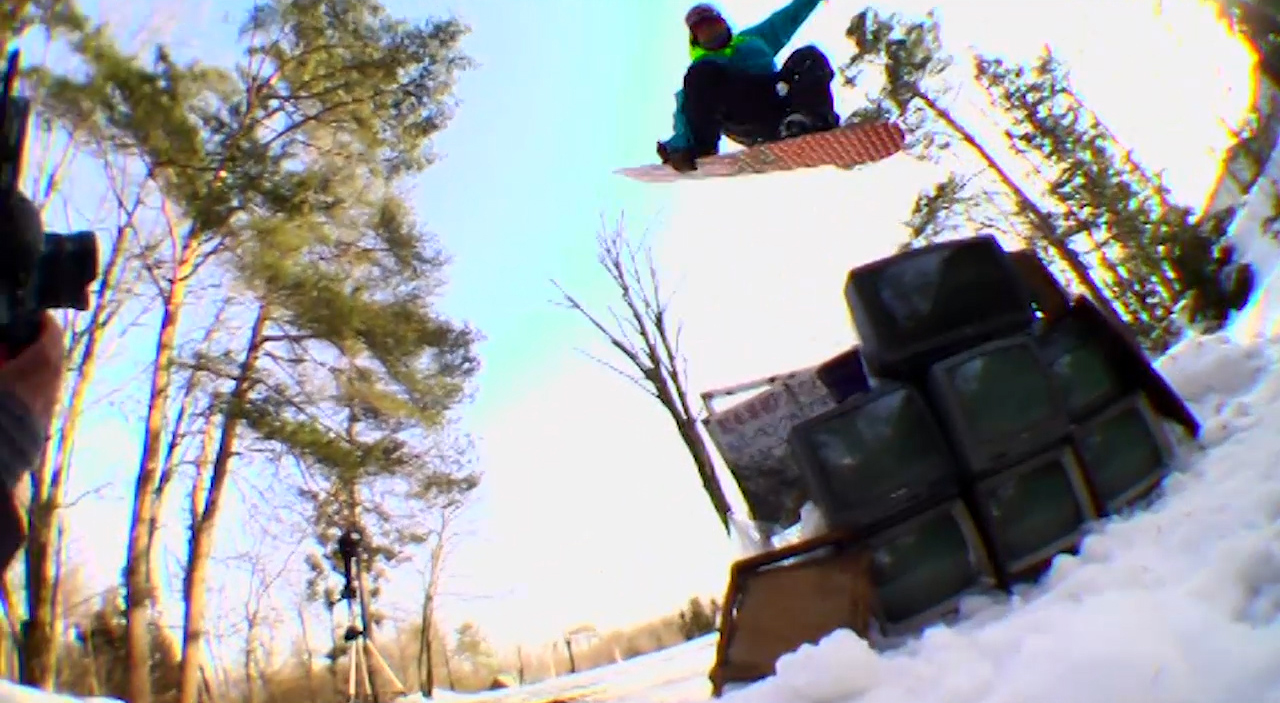 It’s cool to get a more realistic look into the life of a snowboarder, because we all know the day-to-day doesn’t involve going up the mountains or lugging around tonnes of camera gear. And in no way does this mean that the film isn’t as epic, these guys absolutely shred. On top of this they all have dope styles and a really creative selection of tricks. And as for spots, they get even more creative, hitting some really weird/cool things. From jibbing dresser drawers and jumping over televisions sets, to riding up trees and down unusual rails, this film has it all.

Head over to the garage to check out the full film now.

A Slice Of Mountainbike Heaven

TOURNOTES: The Eddie And The John John