The rad rodent’s owner, Shane Willmott, has been a mouse trainer for over 10 years. Since they were babies, Shane has been coaching his mice to ride the Gold Coast waterways – perfect little waves created by frequently passing boats. 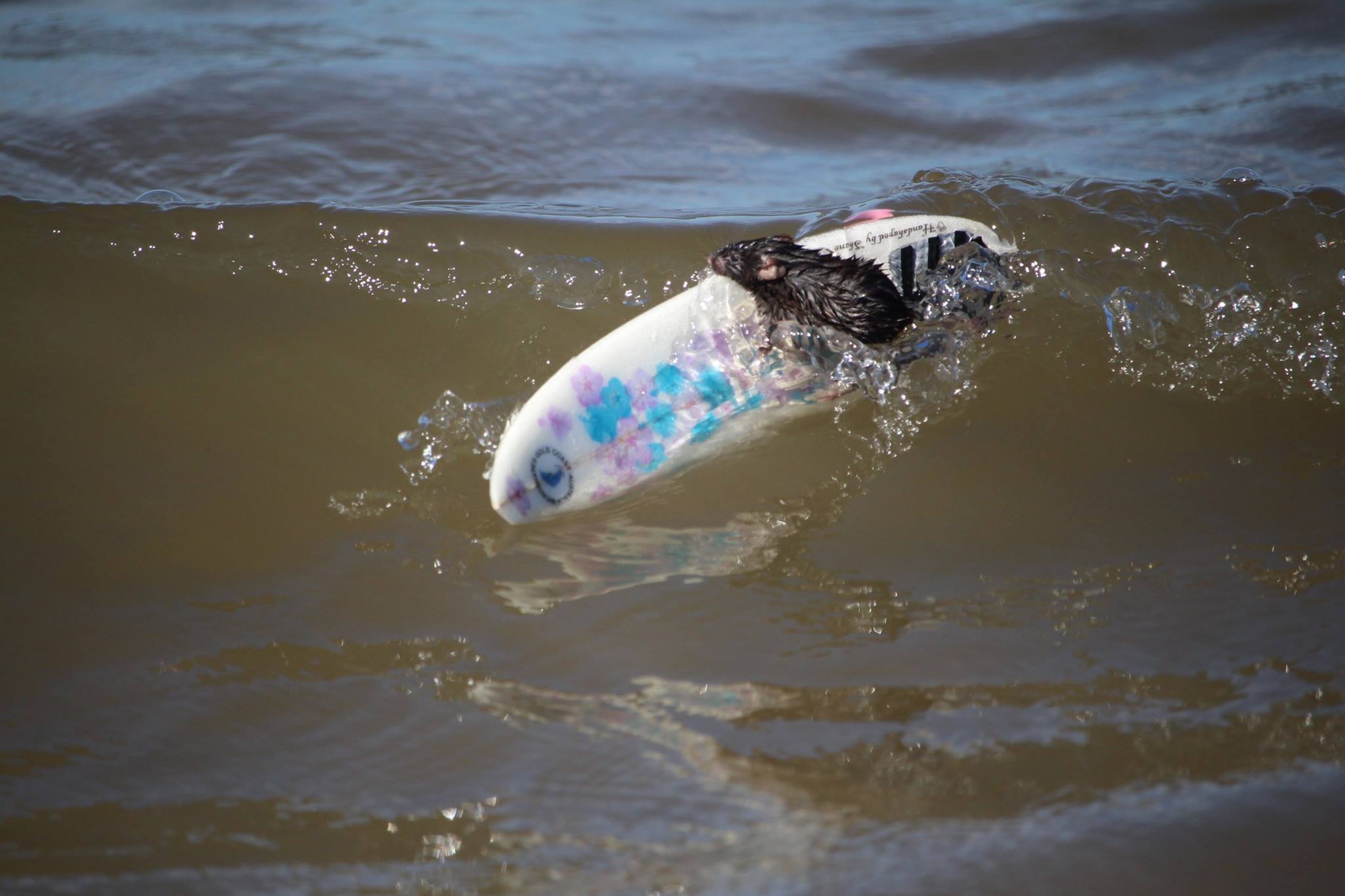 The trainer believes mice are the Animal Kingdom’s best surfers, “these guys are so small you can actually find the shoulders of the wave, and you can actually push them across the open face”. Shane has compared the waves these amazing mice ride to the thick barrels of Chopes or Hawaii’s pipeline, which they ride with ease on the high-quality surfboards Shane makes for them.

The Radical Rodents are the smallest of the surfing legends featured in the Surf film, ‘Xpress Yourself’. Follow heavy-weights Mick Fanning, Kelly Slater, Joel Parkinson, Jon Jon Florence, Jordy Smith, Kolohe Andino and Jack Freestone shredding their way through the ASP World Tour! ‘Xpress Yourself’ is available on Garage now! 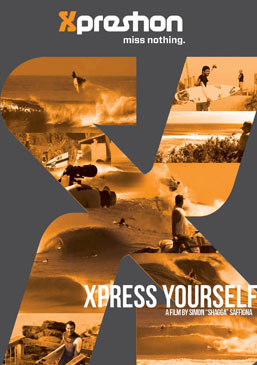