Weird Waves Of The World is back, this time we head to the North Shore of Hawaii. There is nothing weird about Pipe, Off The Wall or Sunset (except the loose units that charge it) We’re talking about Waimea River wave. 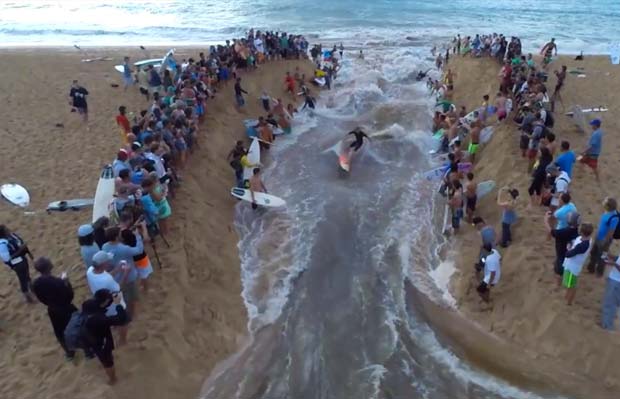 Periodically, during the rainy winter season on Oahu’s north shore, the river that runs through Waimea Valley floods, sending a heavy flow of water out into the sea. With the river flowing right through the heart of the world’s mecca of surfing, locals saw only one possibility: Let’s surf that thing. 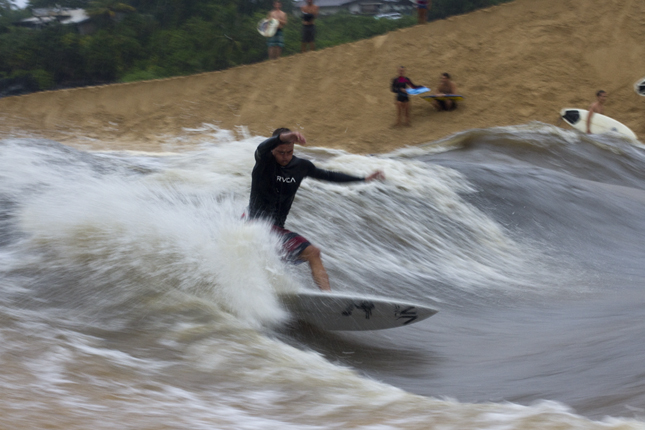 If you’re not familiar with Hawaii seasons, the waves pump in the Winter time, during Summer there isn’t a whole lot going in the swell department so Using shovels and a tractor the Hawaiian’s make river meet sea and the outcome is epic to say the least! 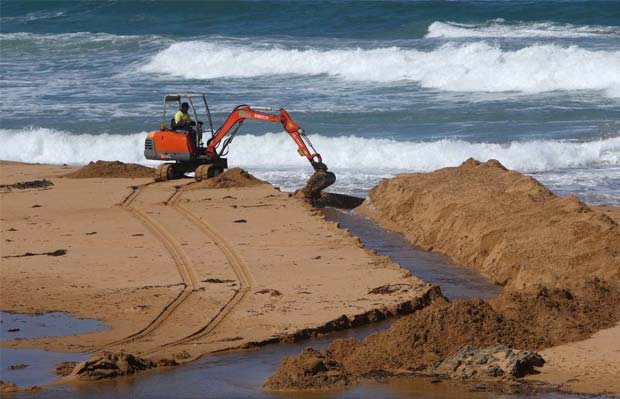 This rapidly develops into a stand still shreddable wave which reaches head height and above, click below to watch full video:

Live From The Greenroom – Goons Of Doom