When International Director of Deus Surf, award winning photographer and hobbyist filmmaker Dustin Humphrey brought a hair-brained scheme to surfers and bike enthusiasts Harrison Roach and Zye Norris, there were two things that they couldn’t comprehend: first, the good fortune that had graced them with such a life-changing opportunity and second, the sheer magnitude of the vast odyssey they were about to undertake.

Heavily laden with two dirt bikes, a vast array of surfboards and one fifty-dollar tent, Harrison Roach and Zye Norris embark upon one of the great Indonesian surf adventures of their time in Dustin Humphrey’s riveting new film, South To Sian.

After six months off the beaten track, hours and hours of scoping through footage and a few months in the editing room, South To Sian is polished and ready to tour the world. Deus Ex Machina and Garage are bringing South To Sian to live audiences around the world from grassroots shows with local surf communities to sell out super shows in capital cities. So far South To Sian has sold out shows in Japan, Thailand, France, Switzerland and South Africa with many more premieres on the horizon.

Check out what went down at the World Premiere in Japan at The Green Room in Tokyo recently, presented by Garage, Deus Ex Machina & Scoot Airlines. 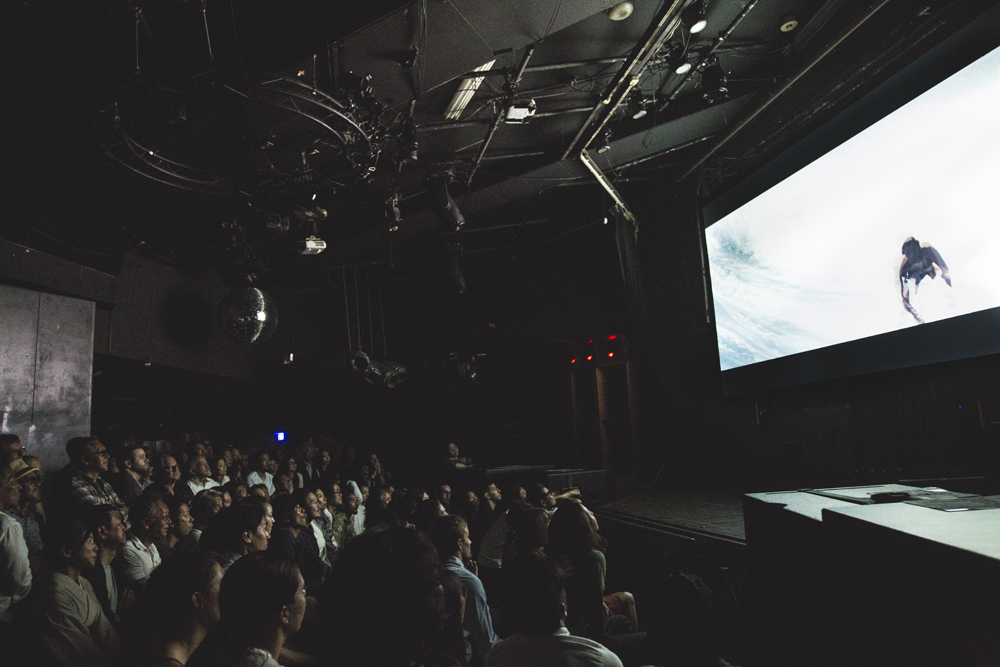 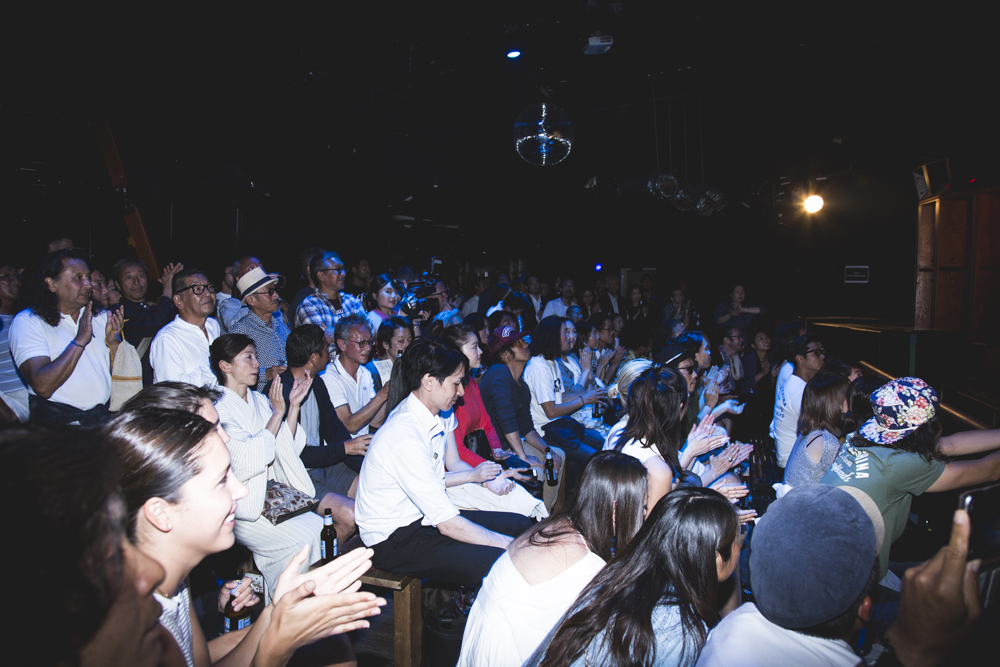 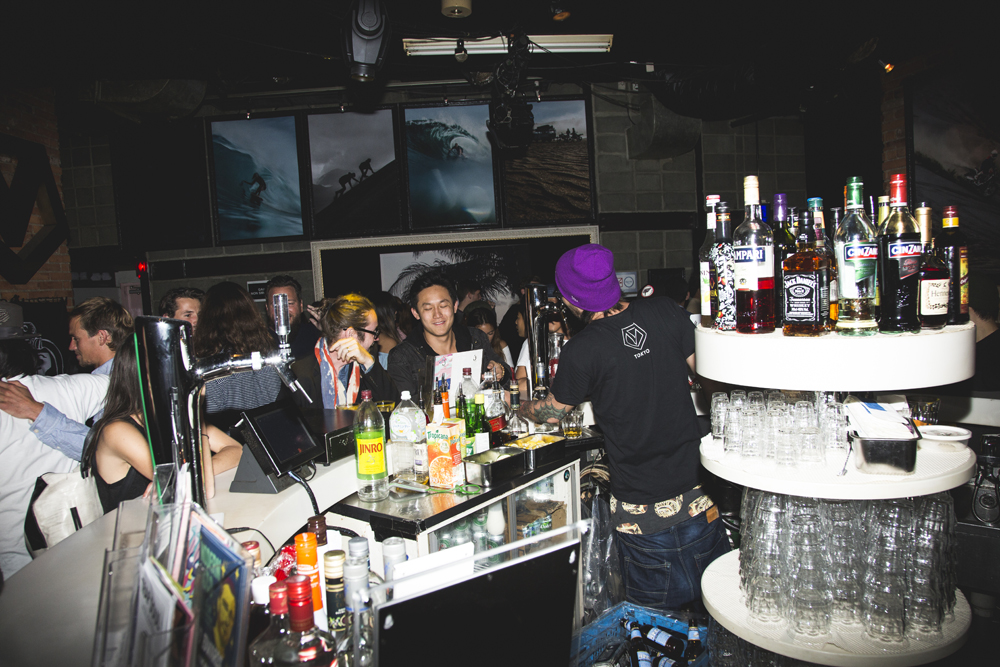 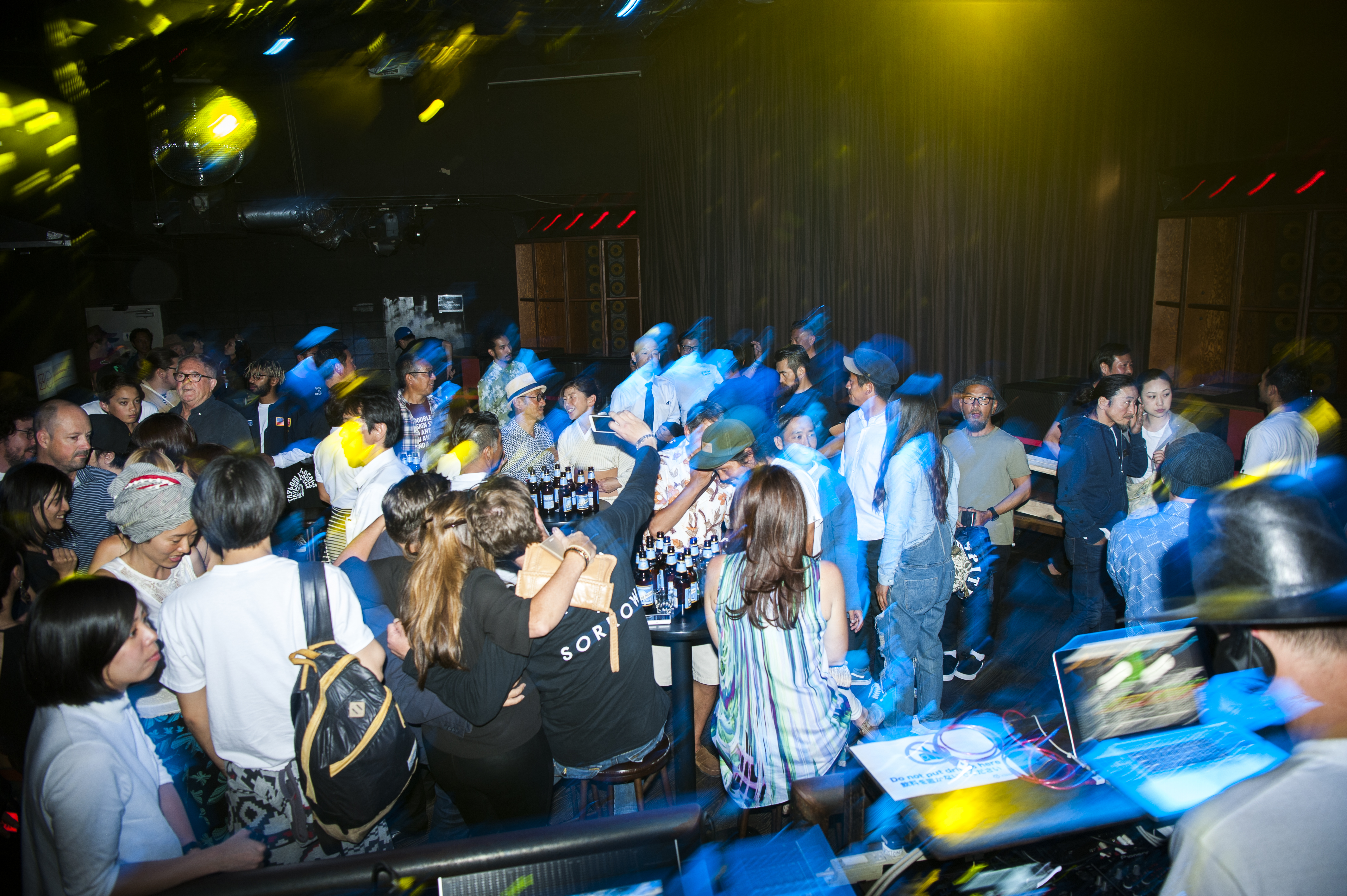 Jake Duncombe’s part in ‘Blind – What If’

The Healing Power Of Surfing