If there is one way to keep your local bike park underground, well it’s by building it underground.

The inventive lads that own Louisville Mega Cavern have decided to build the worlds largest bike park beneath the streets of Louisville, Kentucky. 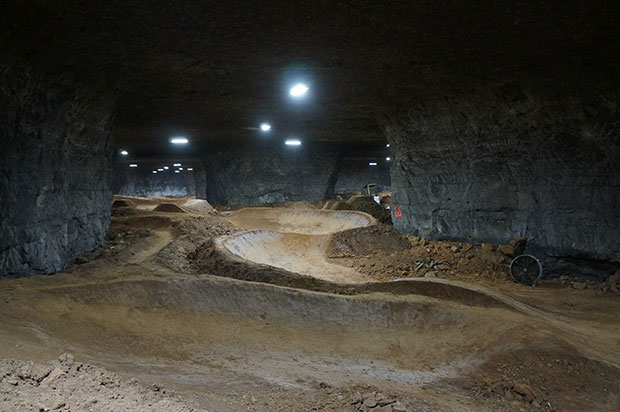 Originally (in the 1930’s), this now bike haven was once a limestone mine, this man made structure had been mined 24 hours a day for 42 years straight, then bought by Jim Lowry, Tom, and Don Tyler and turned into a recycling operation in 1992 (which partly still is today), from 1999 Jim and co started building office spaces inside for local business’ to lease which ended up failing and was never used. 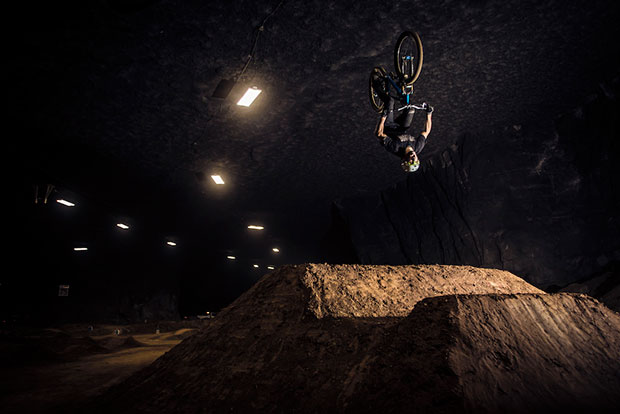 This made way for one of the greatest inventions in bike history, Jim saw the potential of the space as a bike park and hired pro bike park building extraordinaire, Joe Prisel. From then on the space turned into the ultimate bike playground. 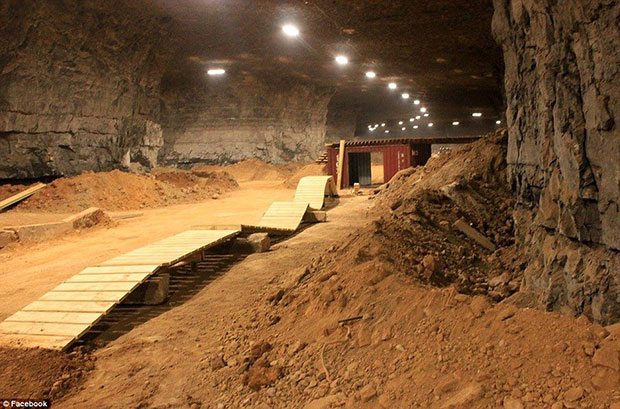 Now, you’re probably thinking this place costs a fortune to build, not exactly – Construction companies dumped the dirt voluntarily to build the jumps and not only that, they were paying the Mega Cavern to get rid of it. No complaints from Jim there.

Your Weekly Mash Up Of The Best Of Garage On Instagram