The Way is an inspirational story of the adversity and challenge professional surfers go through while trying to make it. The film starts with the discovery of an old surfboard washed ashore in Nelson, New Zealand. The board is refurbished and it turns out it was shaped by legendary charger Peter Way, New Zealand’s first ever national champion in 1963. Peter was known for his antics in and out of the water, but it was his mark on surfboard shaping, competitive surfing and surf lifestyle that has influenced the lives of generations of surfers who have come after him. 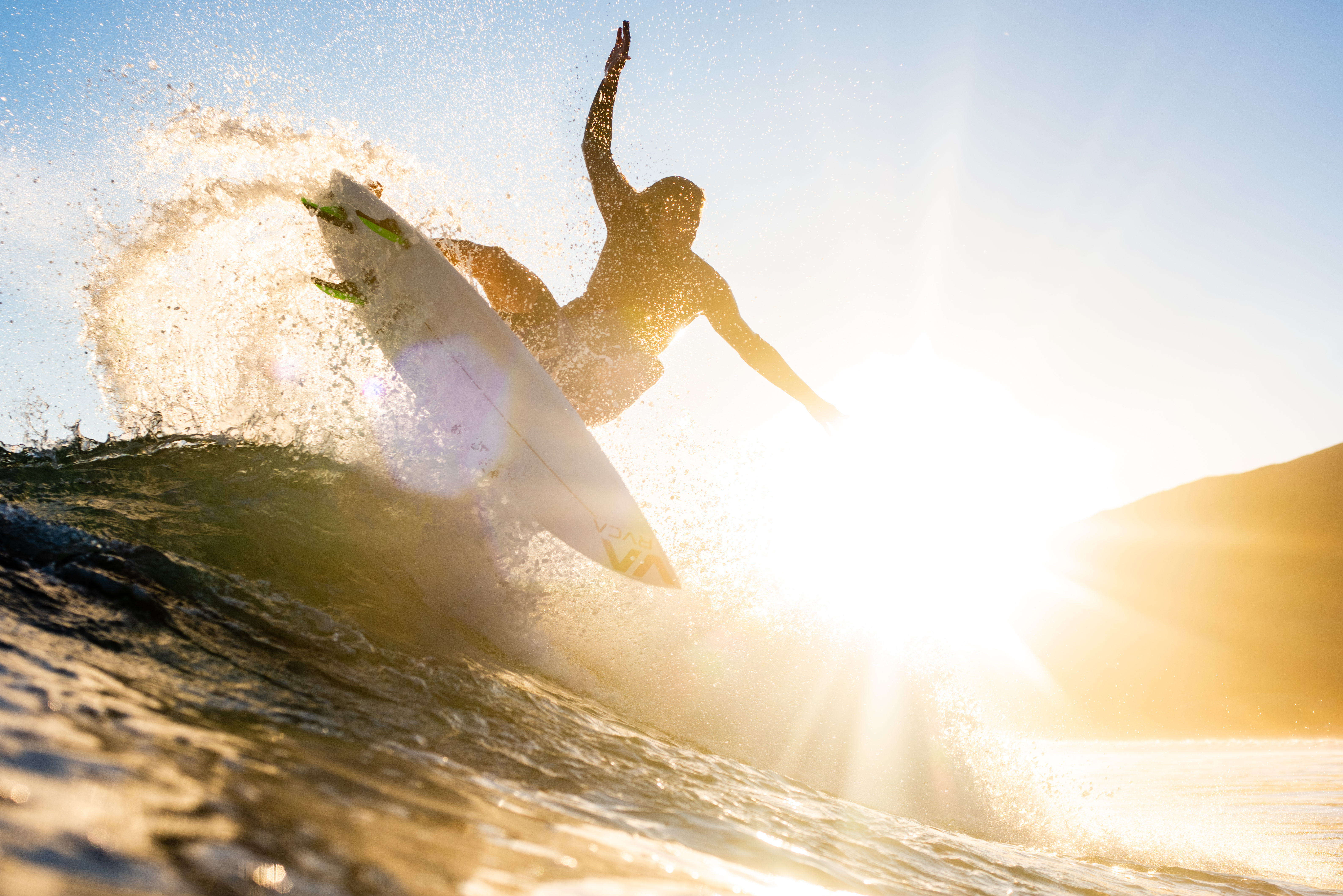 Current pros Paige Hareb, Billy Stairmand and Ricardo Christie weigh in on what has driven them to success and also hard times. Maz Quinn takes us through becoming the first ever Kiwi to make the world tour of surfing and we’re taken on a journey through the north island of New Zealand to return the old board to the man who made it, Peter Way. Watch The Way here on Garage

Is This Australia’s Most Dangerous Wave?

The Search for the Ultimate Backcountry Line

Play Of The Day: Speed Flying Off 2100m-High Cliffs In Chamonix