Watch this sneak peek from the amazing doco that is ‘High and Hallowed’, with some seriously scary old school climbing techniques:

That’s a ratio of 36 summits for every death. Now you compare that with the west ridge of Everest, which has been climbed by exactly 14 people. 16 people have died, either attempting to climb the West Ridge or ascending it. You have a greater chance of dying on the West Ridge than making the top” – John Krakauer

“ we look at that (the Everest west ridge ascent) today as one of the most iconic climbs ever in the Himalaya” – Ed Viesturs, Climber (the only American climber to climb all 8000m peaks) 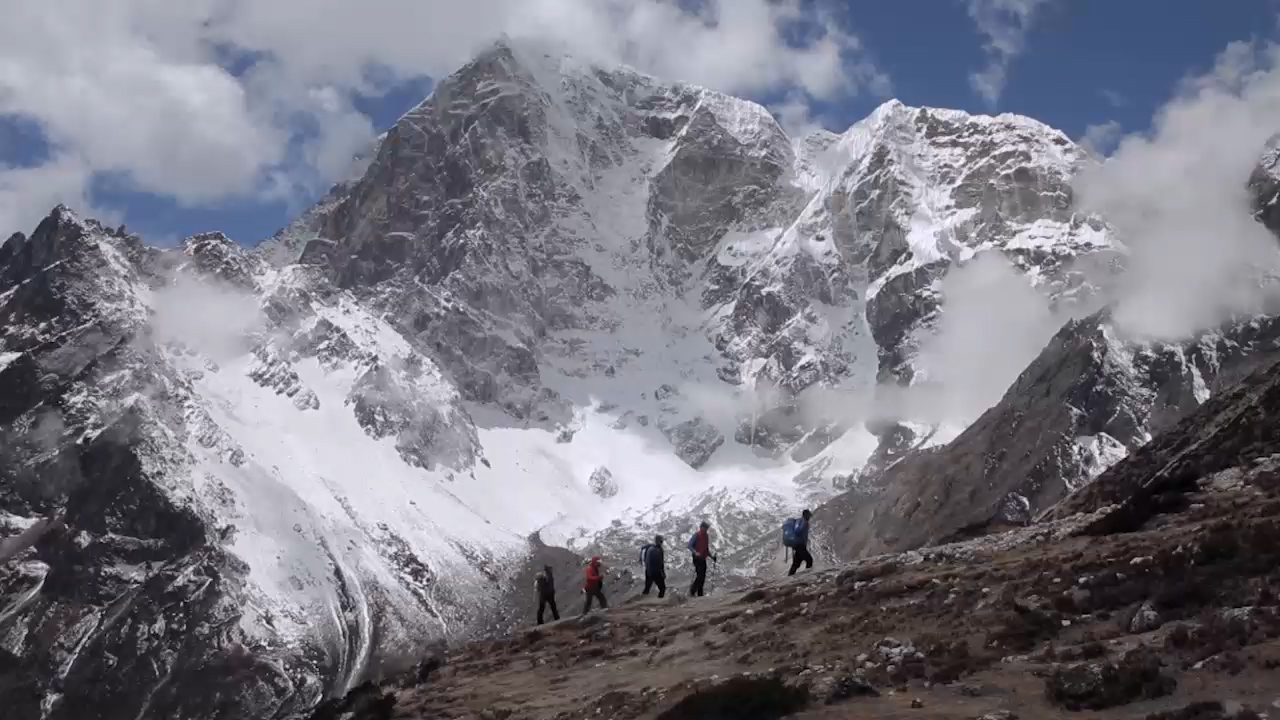 In the spring of 2012, a team of climbers went to Mount Everest to attempt the objectives of the 1963 American expedition Profiling the bold and visionary efforts of the 1963 American Mount Everest Expedition, the film examines the sheer commitment, step-by-step struggle and lasting impact of the first American ascent of Mt. Everest and the pioneering first ascent of the West Ridge by Tom Hornbein and Willi Unsoeld. Five decades later, a team of elite mountaineers journey back to Everest to attempt the same routes climbed in 1963 and discover if the essence of risk, adventure and the unknown still exists on Everest today.

You can see the whole movie right here:

Bode Merrill Is A Beast

Speedflying Above The Steepest Glacier In Europe