A day in the life of a wingsuit cinematographer

How hard do you think it would be to be an extreme actions sports cinematographer? Recording an aerial from a helicopter is one thing, but to actually film every move of an athlete on their run is almost unheard of…

Presenting Christopher Espen, one of the world’s leading cameramen in alpine, wingsuit and basejumping cinematography! 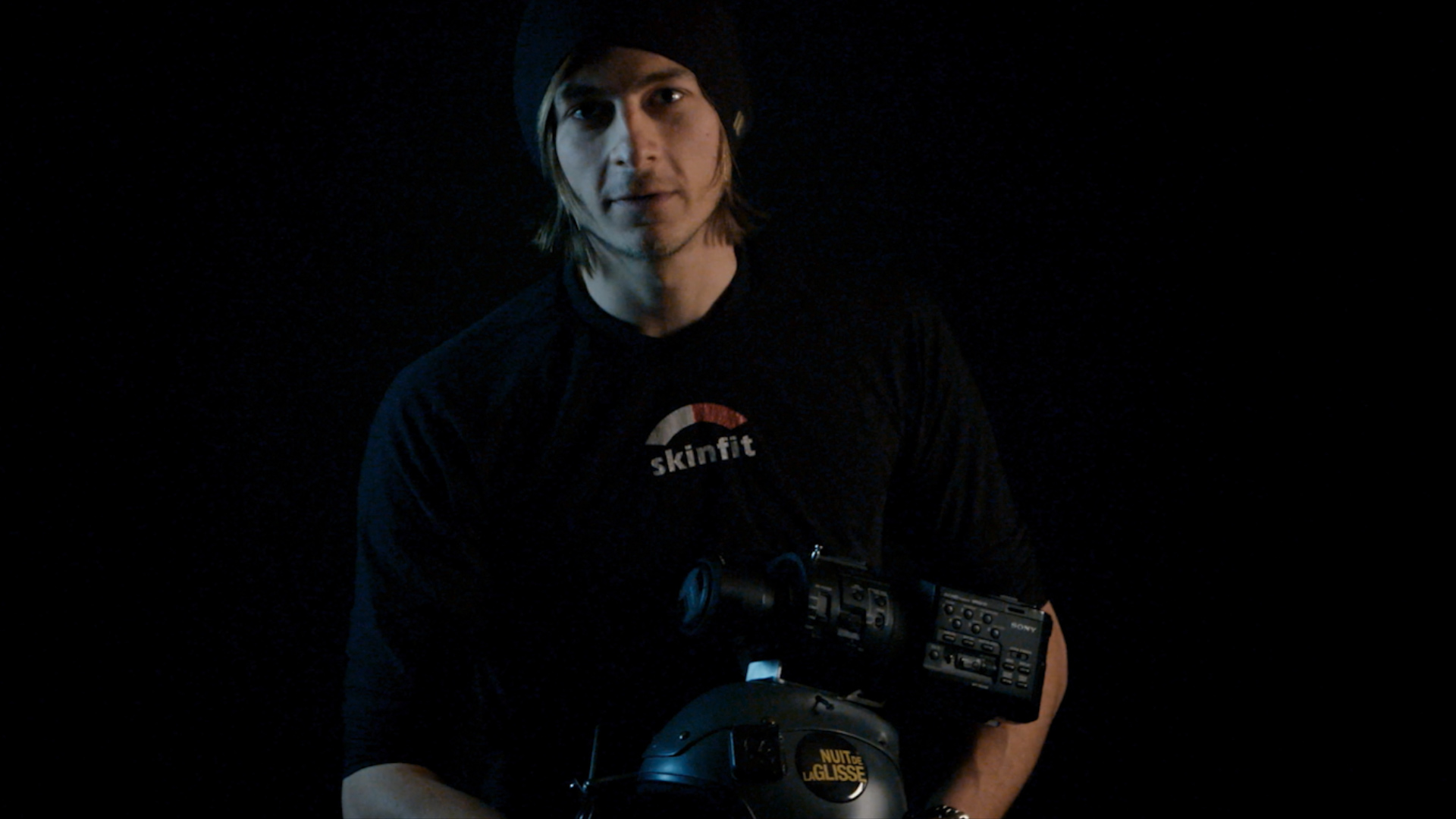 As an experienced enthusiast of air sports, Christopher first teamed up with director Thierry in 2014 – becoming an esteemed member of the Perfect Moment production team. 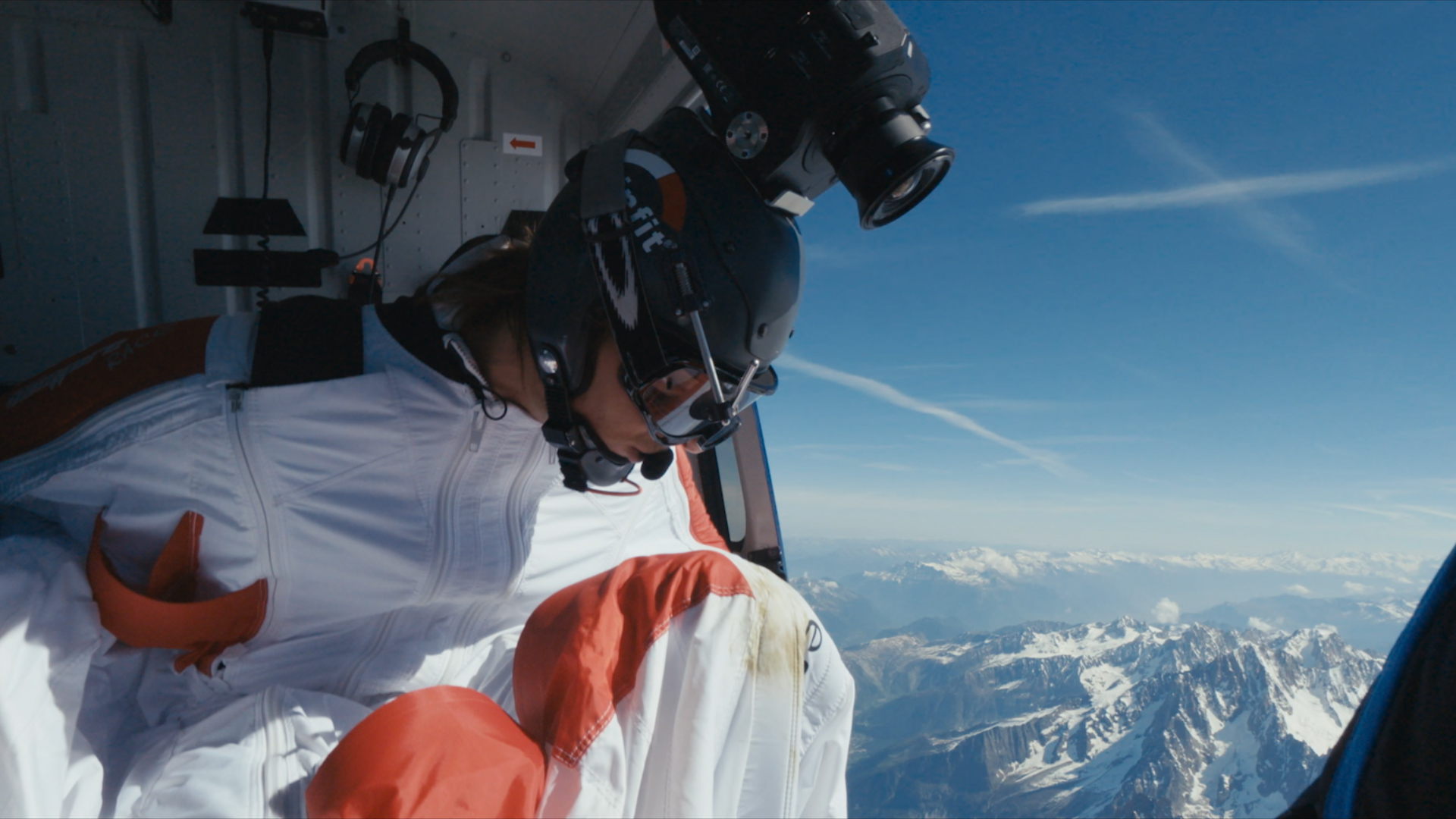 To capture this unparalled footage, Chris is geared with:

– Sony FS700 attached to his helmet 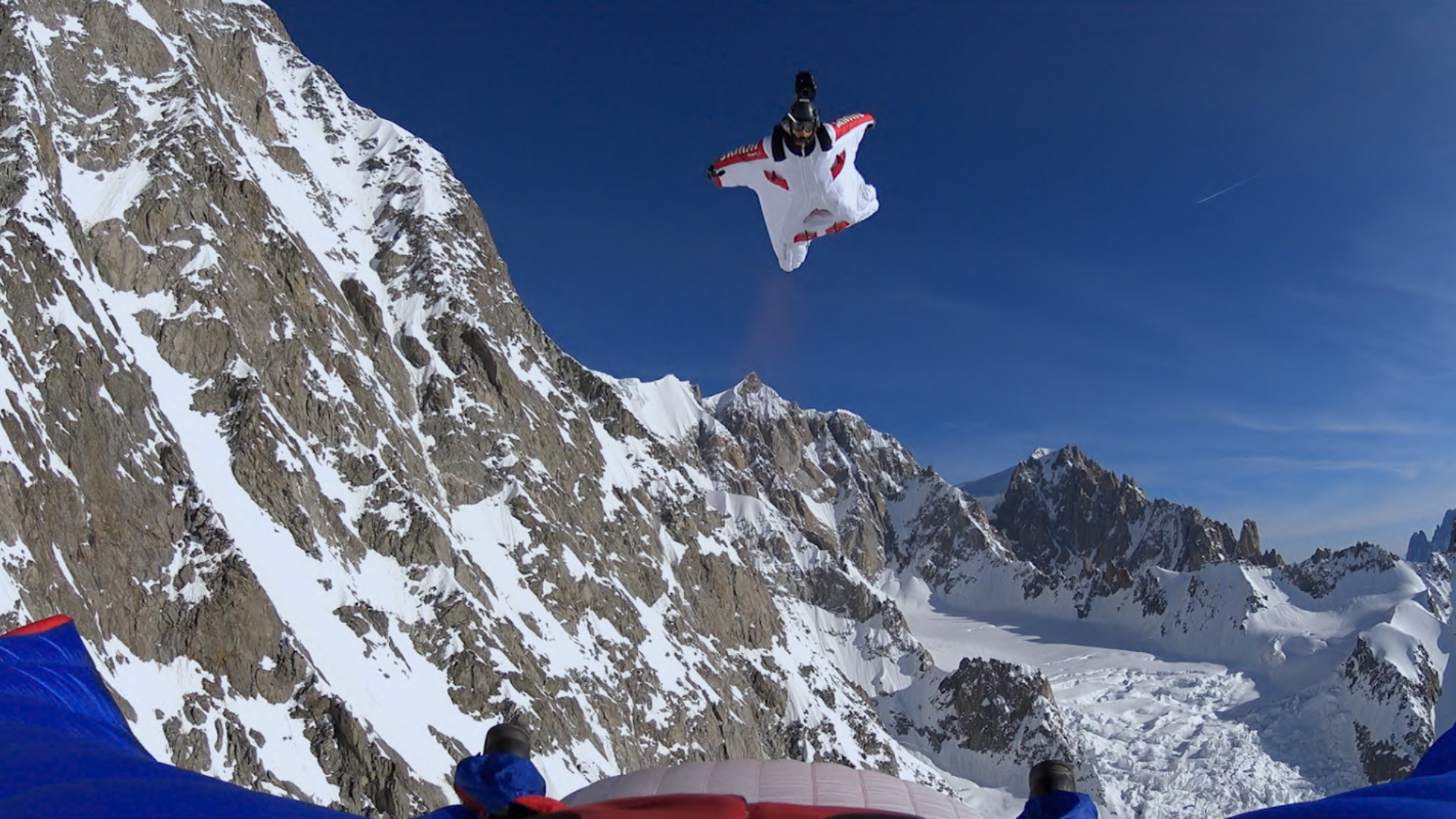 With incomparable coverage that gives you an unbelievably immersive experience, you’ll feel like you’re flying, diving, surfing & snowboarding alongside the world class athletes featured in this ‘one of a kind’ extreme action sports film.

‘DON’T CRACK UNDER PRESSURE’ is screening in select cinemas across Australia from May 11, don’t miss your chance to see this movie on the big screen!

Photo Of The Day – Sunrise Bombie