This is a shout to all the old guys out there still giving it a go, so the saying goes ‘Shred Til Dead’, these old dudes are taking this quite literally. How old is too old to shred? Never, we say! These guys will back us! Grandpa didn’t realise rollerskating went out in the 80s, i don’t think he gives a sh*# either, watch him shred!

This old legend goes by the name of Woody Brown, he is still surfing at the ripe age of 94, what a trooper. He even starred in the aptly titled documentary Surfing for Life when he was eighty-friggin’-eight. 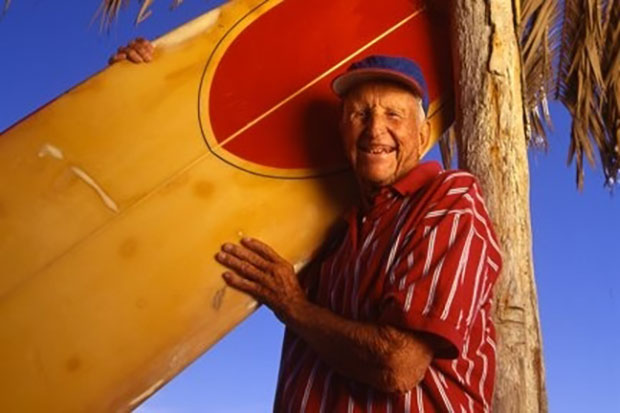 Grandpa is so badass he uses ski poles whilst he snowboards. #Respect 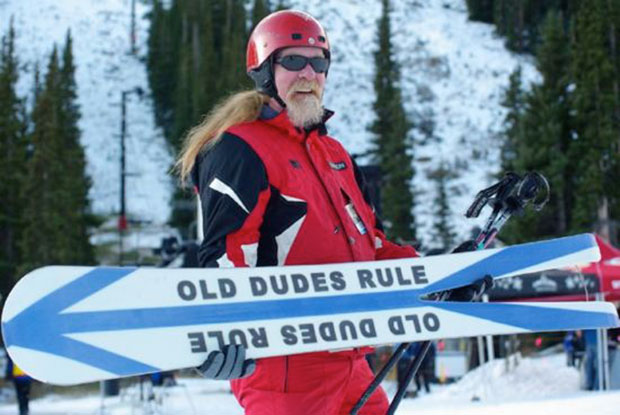 I wish this was my Grandpa, He has a 25 year old girlfriend and drives a red Lamborghini. He also spend his Saturdays hanging with his homies. True story. 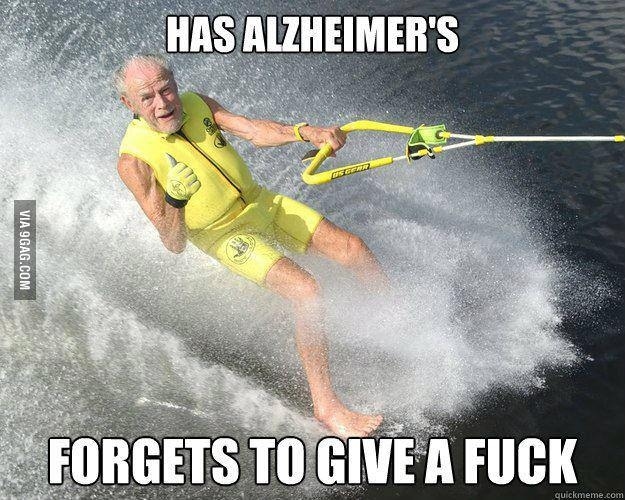 Now this is the old dude of all old dudes, his name is Neil Unger, they call him ‘The Dude’ – for obvious reasons. The Dude is 60 years old and hell bent on Skateboarding, massive respect for Neil an inspiration to us all, young and old. 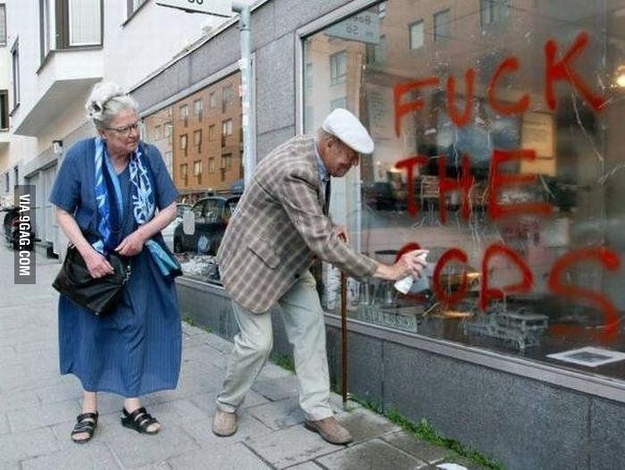 Got a grandma or grandpa this epic? Send us a pic info@garage.com.au

Paragliding from Slovenia to Monaco

The South To Sian Journals – Chapter 2