Between the Lines is the first documentary about the surfing lifestyle amongst young americans during the Vietnam War. 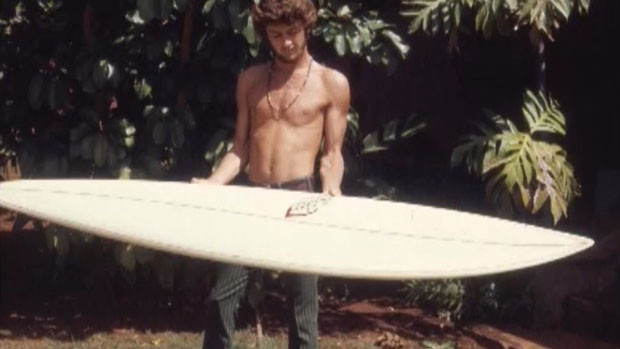 It reveals an unknown side of the surf culture during this period. By following Pat Farley and Brant Page, directors Scott Bass and Ty Ponder takes us on both sides of the draft. 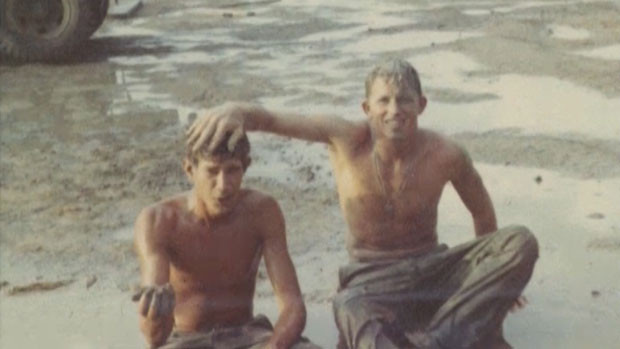 On one hand, Pat and his enrolment into the army and on the other hand, Brand who decided to flee this nightmare but would eventually be caught by the FBI while escaping in Hawaii. 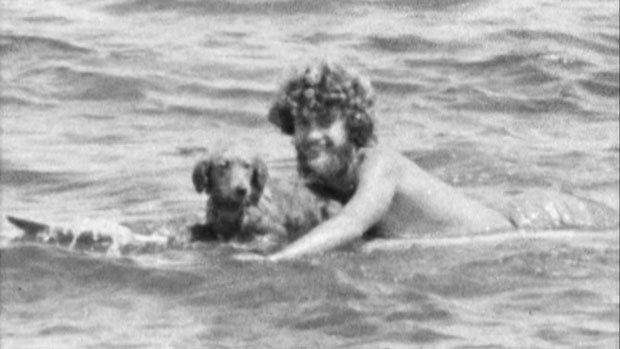 ‘One of the most poignant things of the film is how many California surfers went to Vietnam, and how many didn’t come back,’ said Milius, 64, who learned to surf while growing up in Southern California. One of the reasons I put surfing in ‘Apocalypse Now’ was because I always thought Vietnam was a California war.’ (John Milius, CNN interview) 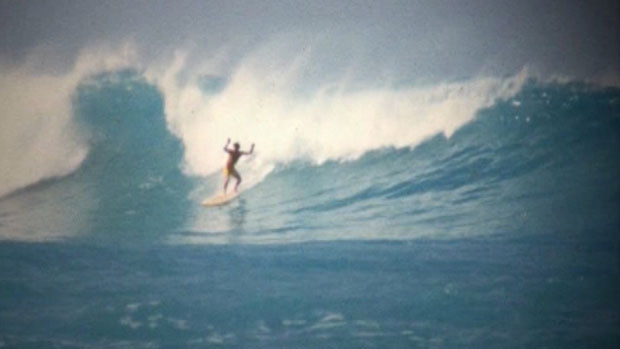 For those unschooled in the work of John Milius, his screenwriting credits include most notably, bring nominated for an Academy award for Apocalypse Now, penning some of Hollywood’s most iconic & often quoted lines of all time ‘Charlie don’t surf‘ and ‘I love the smell of napalm in the morning‘ – as well as being the brains behind Dirty Harry catchphrases ‘Go ahead, make my day‘ and ‘Do you feel lucky punk‘, writing and directing surf classic ‘Big Wednesday‘ to name but a few. 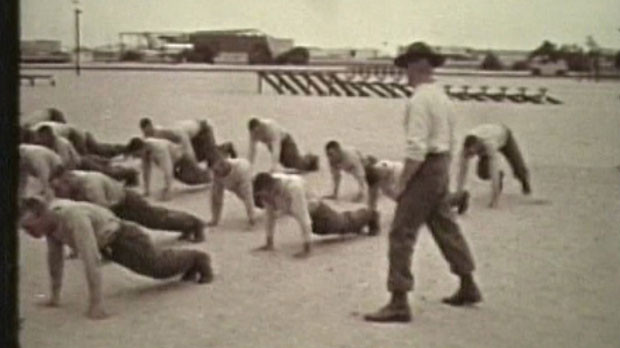 The Funnest Surfing Event EVER!

Diver Has a Terrifying Close Encounter With a Tiger Shark