Crash On The Highest Pass Of The World

Adam Schomer and his friend are on a journey to the highest pass in the world, the Khardung La, 5,602m, in northern India. These riders and Adam, who learned to ride two weeks before the trip, are guided by the inspiring teachings of Anand Mehrotra who bears the burden of a Vedic prophecy that predicts he will die in his late twenties in an accident. He is that age now, yet leads with a fearlessness and wisdom that reminds us that “Only the one who dies, truly lives.”

But wisdom in words and wisdom in practice can be very different indeed, especially when riding along the sheer icy edges of Himalayan cliffs. The bikers ride on that edge, navigating dirt, gravel, snow, ice and the onslaught of loaded trucks, known as “road killers”, as they journey for 21 days towards the highest motorable road on earth. 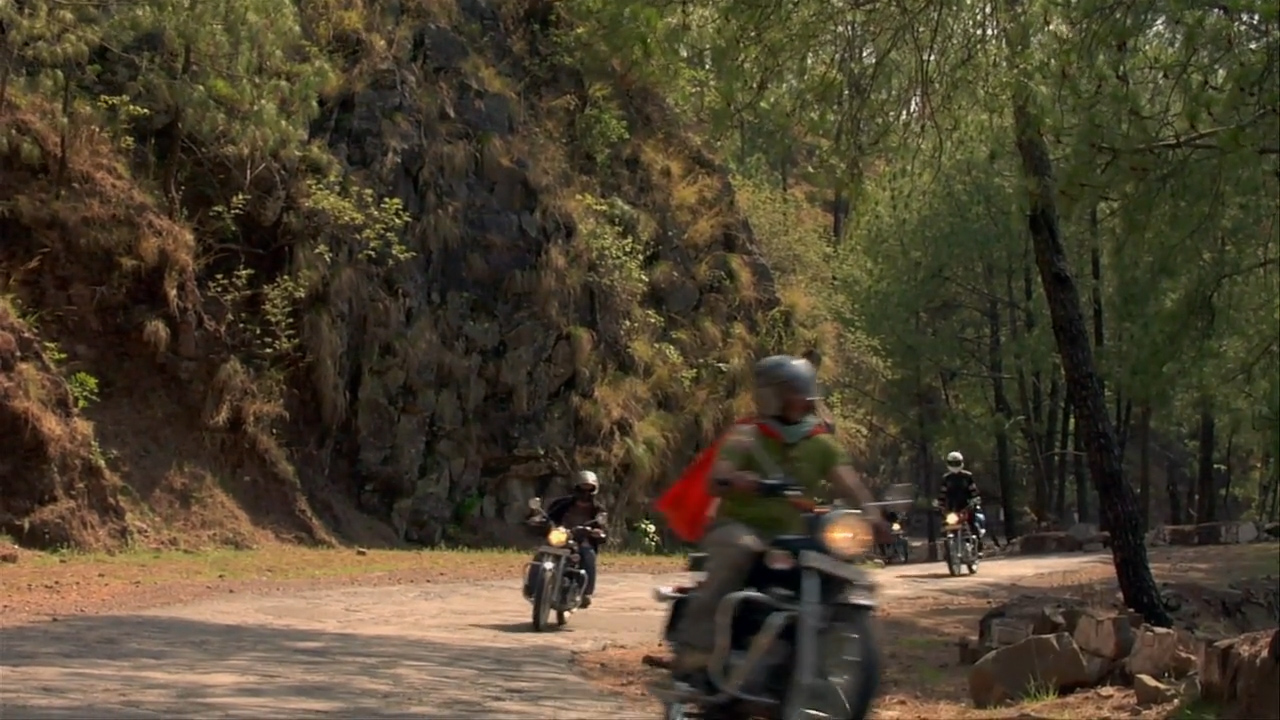 It is a pass open only three months a year and is on par with Everest base camp. Low oxygen, altitude sickness, river flooded roads, and a constrictive fear all live along this one lane road. 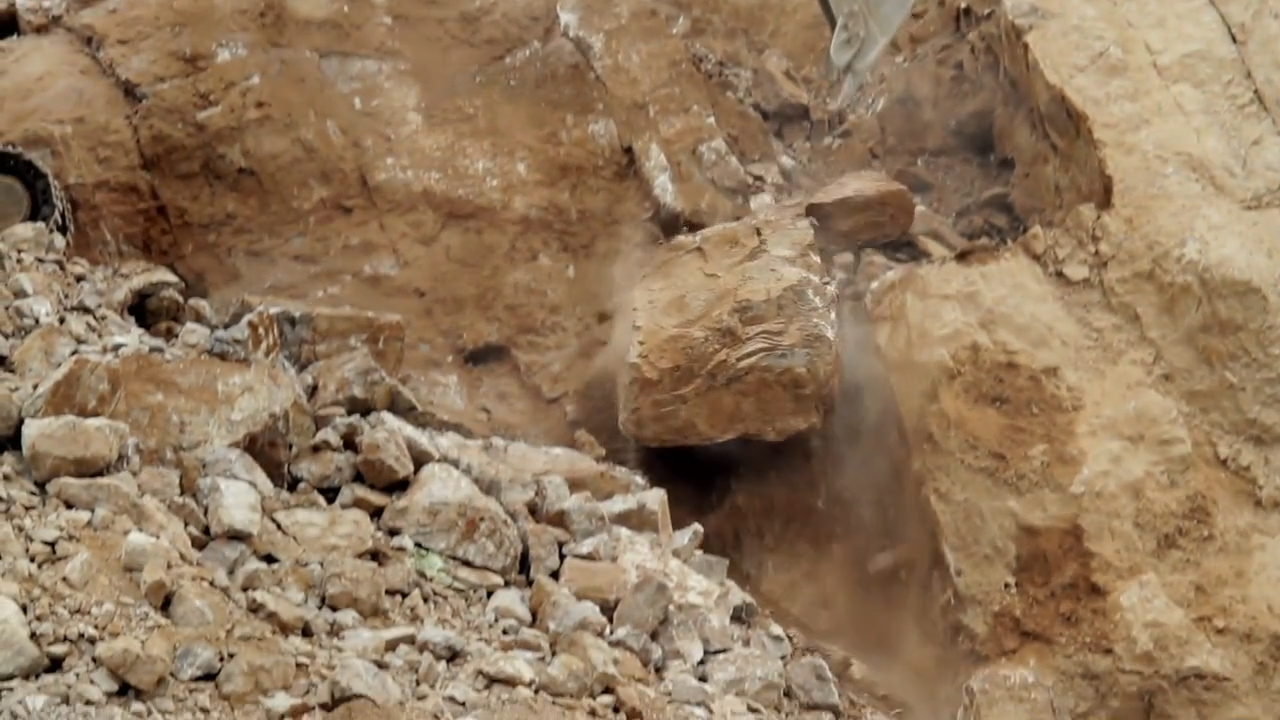 Eric, who is part of the team faces a very dangerous incident : a part of the side road fell on him, letting him injured. The team has to find the closest hospital …

The Unforgiving Newport Wedge In All It’s Glory

CRASH COMPILATION: Having a bad day? Let’s watch some people fall over

Photo of the Day – Tien Shan