Thierry Donard may be an unfamiliar name for many in this part of the world and unless you’ve spent some time in Europe and follow the action sports scene over there, you probably haven’t heard the name at all. The Frenchman happens to be the face behind action sports filmmaking in Europe. Thierry has been producing big budget, high action films under the production House ‘Nuit De La Glisse’ since 1984 and with 15 cinematic feature films under his belt, he is no stranger to an accolade. Thierry has defined the way people shoot and view action sports content. 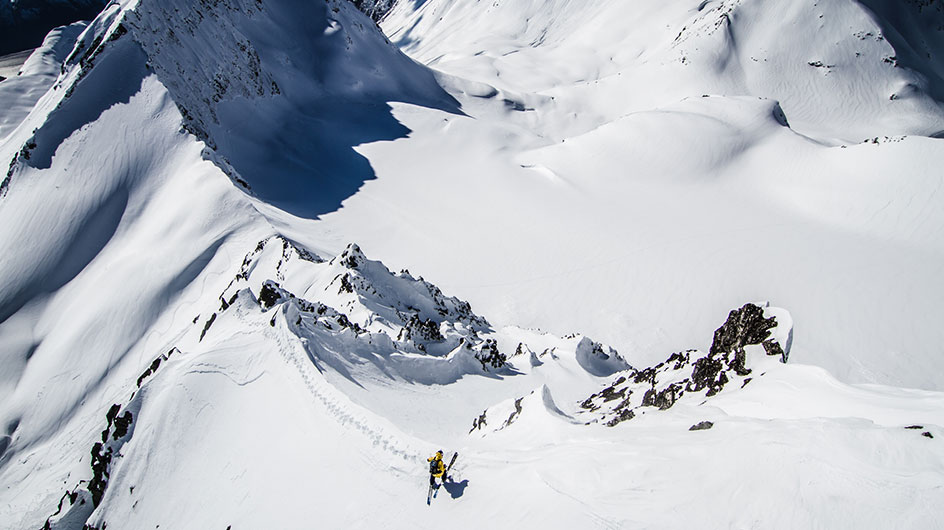 We were lucky enough to get a private screening of the 90 minute masterpiece and Thierry has thrown his all at this one, it’s quite the spectacle.

Popcorn in one hand, choc top in the other, expecting another try hard action sports attempt at the big screen…I was blown away by the film. Thierry focusses on telling the story through incredible visuals rather than a cheesy storyline that yells ‘extreme’ – Proximity flights through crevasses in the Swiss Alps just feet off the ground, freediving meditation among sharks several minutes under water, crazy footage of 17 year old Tahitian Matahi Drollet charging massive Teahupo’o barrels and heart stopping avalanche ski accidents which had me wonder how the hell they survived, he even managed to sell me on my archenemy of sports, Kitesurfing – the vision is incredibly well shot and hard to not enjoy.

I walked out of the cinema exhausted and spent but in a positive way, this high impact film takes you from the top of vertical snow covered mountains to the depths of the ocean floor and through all different human emotions.

‘Don’t Crack Under Pressure’ will be in cinemas May 11,14 and 15 at select locations across Australia. Do yourself a favour, see this film the way it is suppose to be seen – on the big screen. Book tickets here. 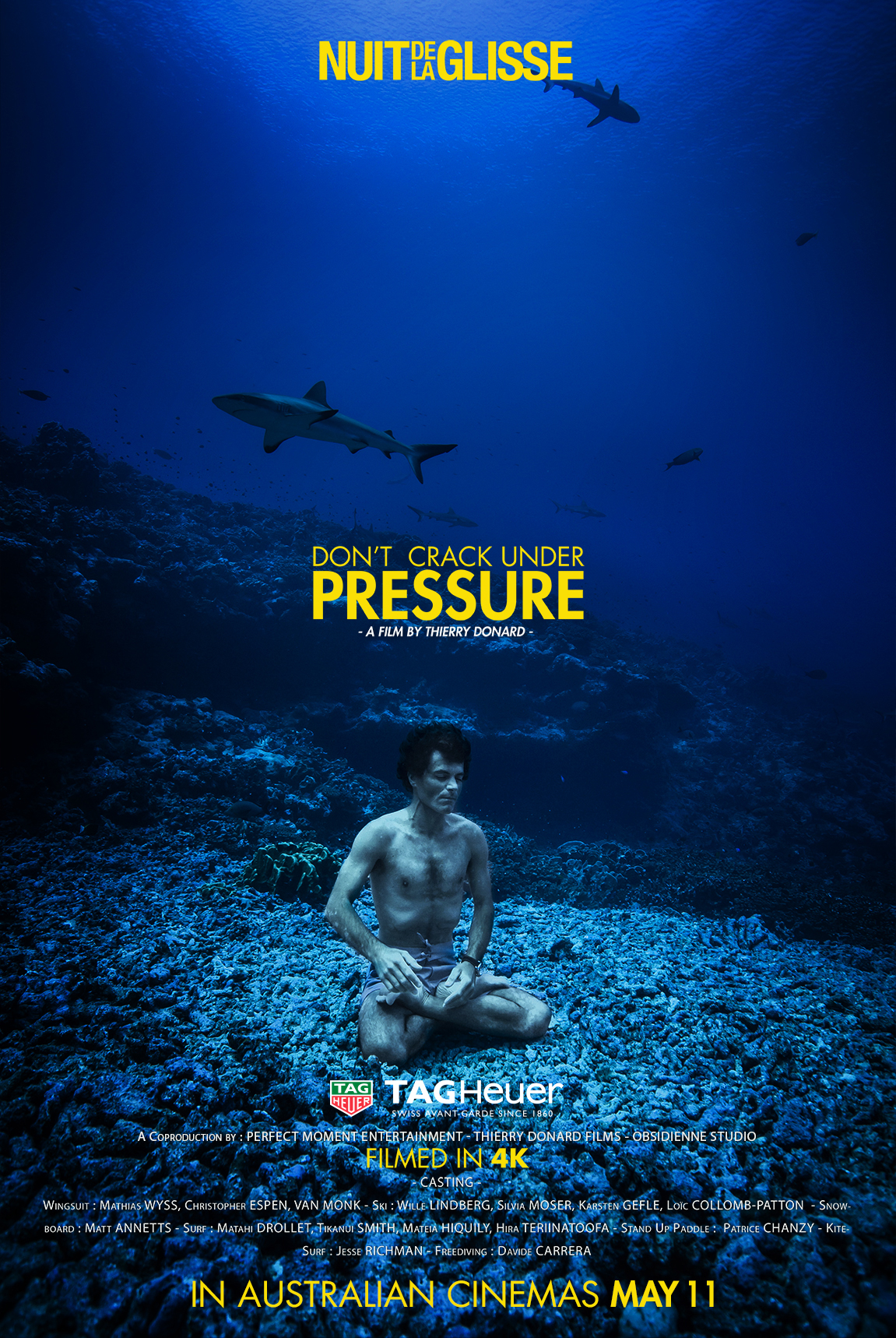 CRASH OF THE DAY! Corey Felton how are you still alive?