Big mountain snowboarder Jeremy Jones had a lot of unridden lines to conquer that he’d picked out on previous Alaskan trips… at the top of the list was the treacherous mountain face he named ‘The Wizard of Oz’. 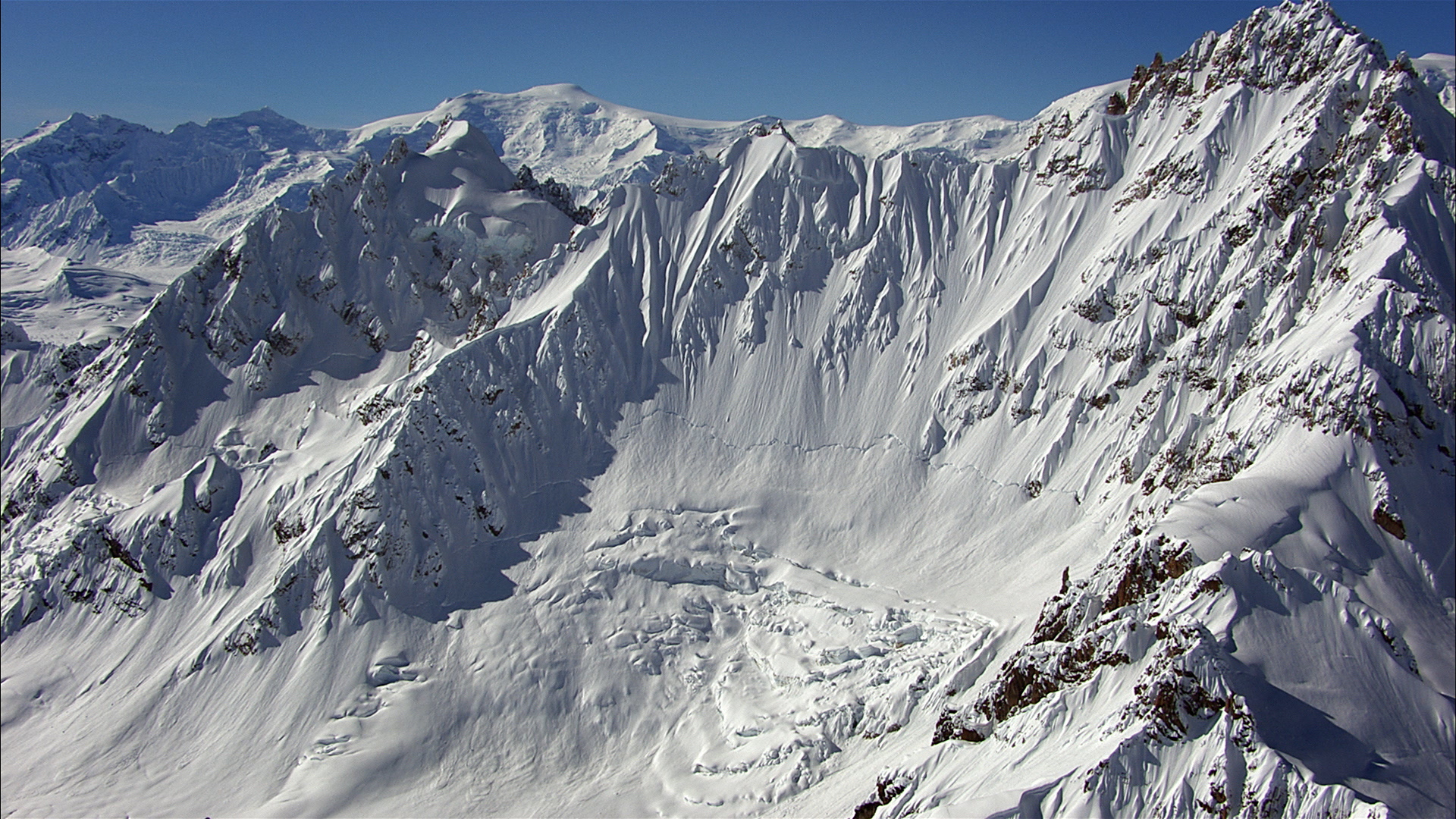 The first descent of the area was put on hold due to exposure at the base, huge open crevices which are essentially black holes. This makes the face incredibly dangerous… if you’re swept into one of the many gaps by moving snow it’s only a matter of time until you get buried. 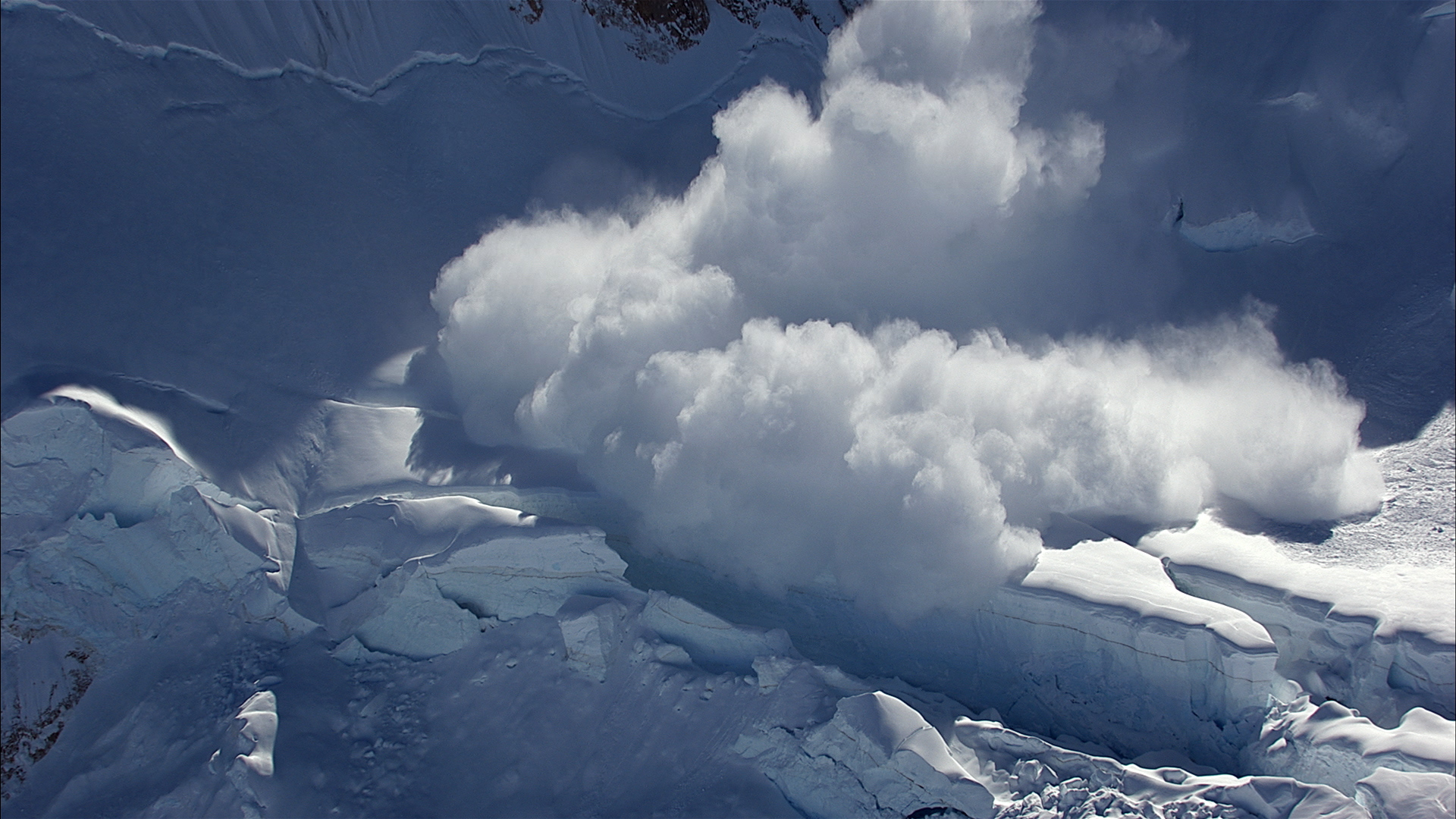 Travis Rice is the first snowboarder to ever attempt this incredible feat, and did so especially for the extraordinary snowboard film, ‘The Art of Flight’. Check out the clip of the first ever descent of the colossal ‘Wizard of Oz’ here:

Labelled the greatest snow film ever made, make sure you don’t miss ‘The Art of Flight’, available on Garage now!

Is This The Best Snowboard Run Ever?

Everybody sometimes falls… the pursuit to become a professional athelete