Facing Monsters digs deep into the psyche of enigmatic West Australian ‘slab wave’ surfer Kerby Brown, a man whose connection with the ocean runs as deep as his love for his family. This film is far more than just a surfing story. It’s an unapologetic musing into the essence of Kerby and his family as we join them on his quest to ride a ferocious slab wave in the deep Southern Ocean that no one on the planet has surfed before. It’s a film about fear, addictions, and family bonds as we explore what drives Kerby, what anchors him and why he’s obsessed with pitting himself against one of nature’s most intimidating forces. 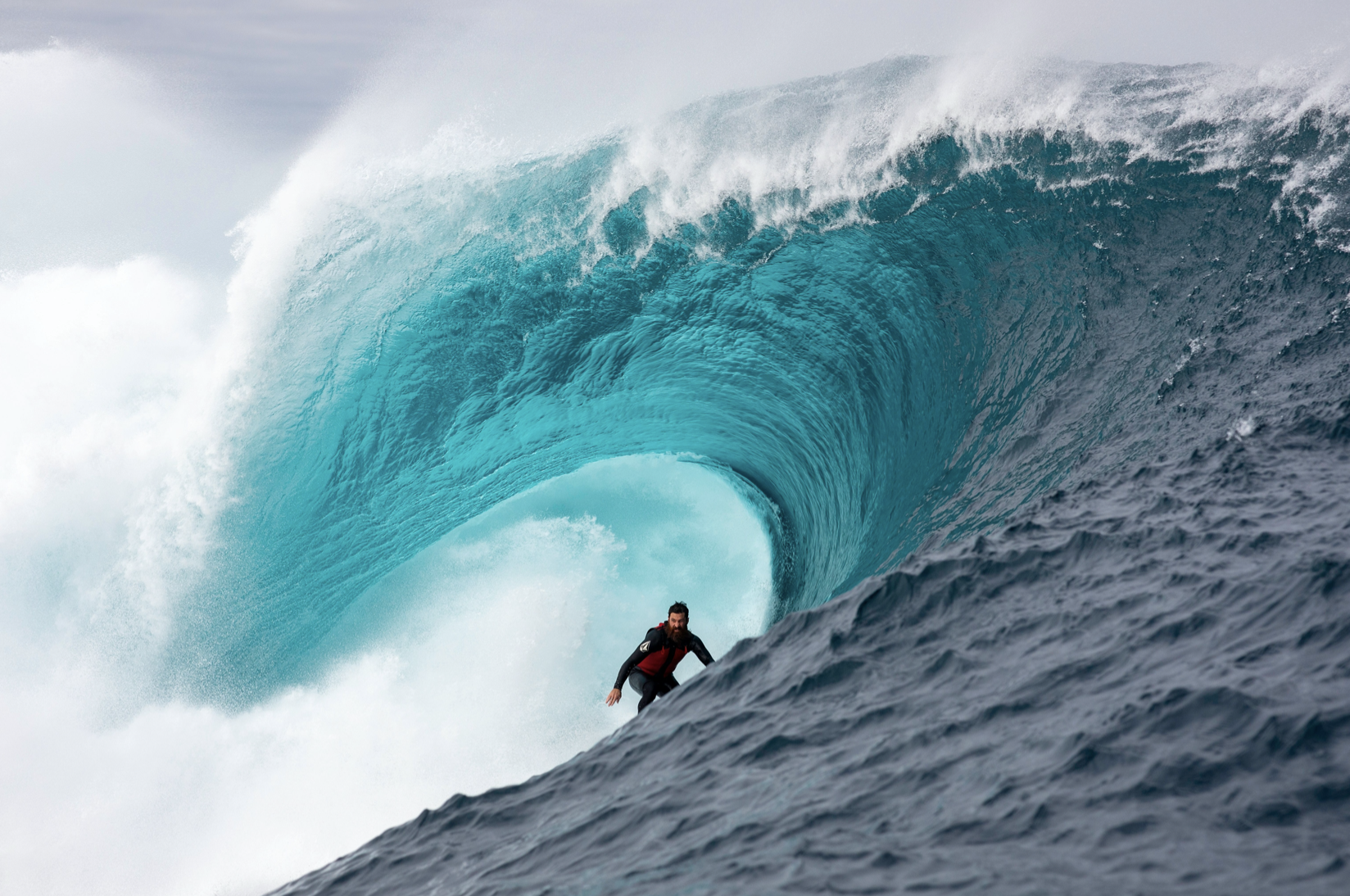 Directed by Bentley Dean (Contact, Tanna) and produced by Chris Veerhuis (Red Dog: True Blue, Breath) along with executive producers Frank Chidiac, Susanne Morrison and co-producer Sonya Rifici, this suspenseful, action-packed drama unravels Kerby’s inner demons whilst confronting the real-world consequences that his death-defying passion could have on his family. 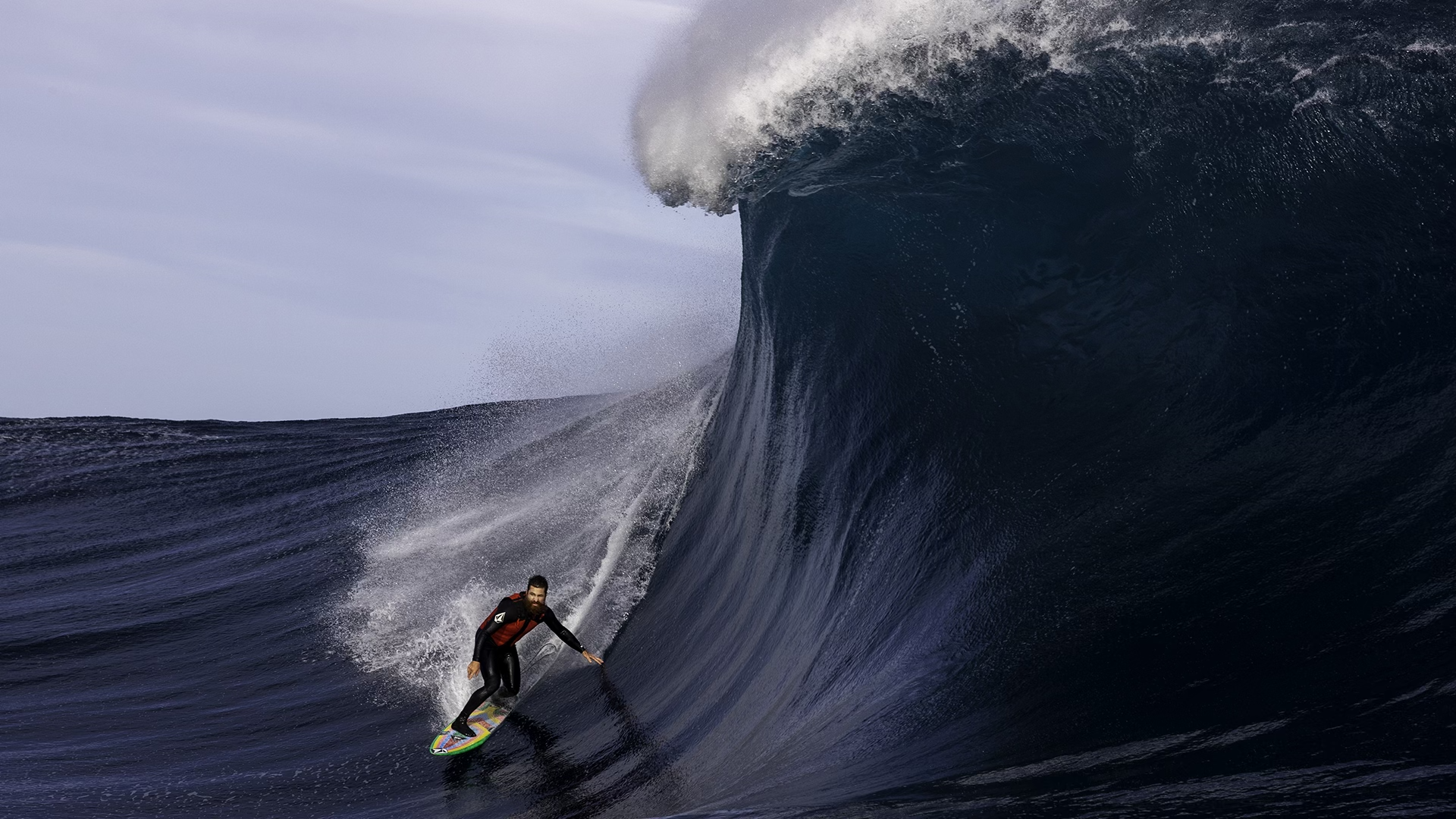 Featuring stunning cinematography by Rick Rifici (Breath, Blueback), we are right there with Kerby immersed in the ferocity of the Southern Ocean and the thunder of its deadly monsters as he prepares to take on the ride of his life, We become part of Kerby’s journey into the unknown as Facing Monsters transports viewers to places and feelings never before experienced on the big screen. If This Doesn’t Get You Pumped For Summer, We Don’t Know What Will

6 Straight Minutes Of Vintage Rodney Mullen You Must Watch