Two kayak anglers, Theuns Botha and Willem van der Heever, were fishing off Hartenbos in South Africa when a Great White Shark started to pursue them. 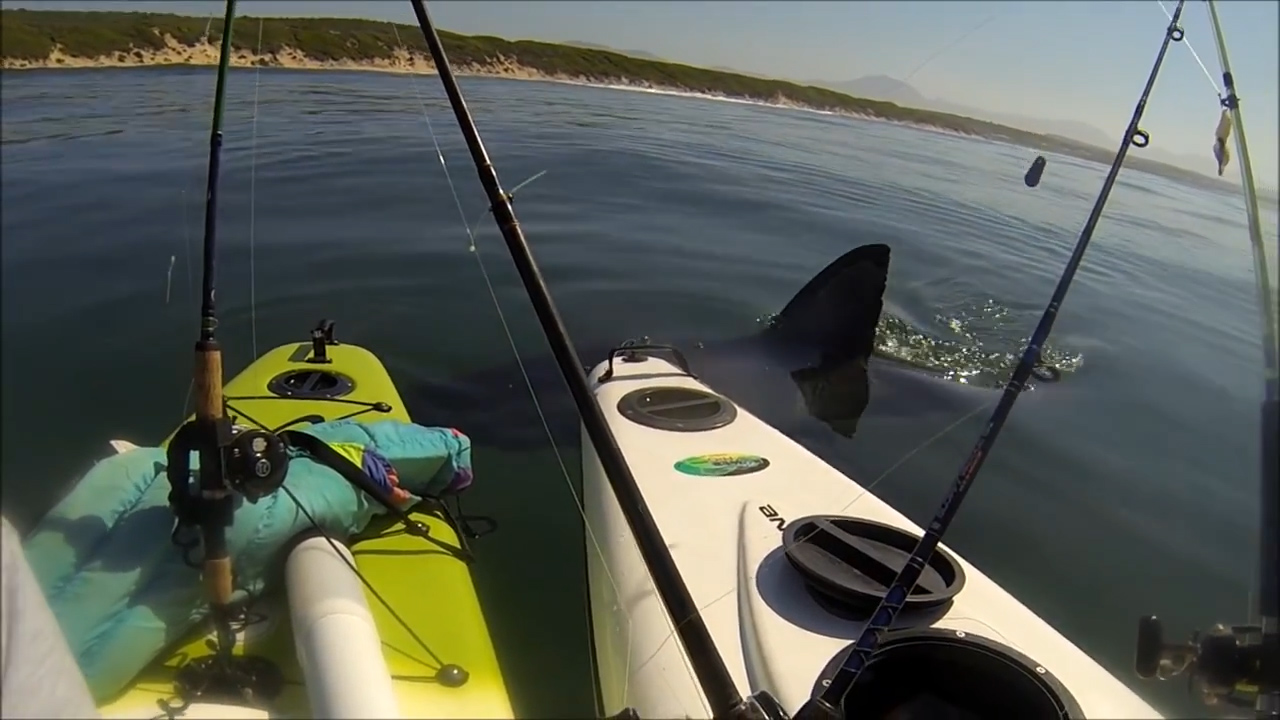 The estimated 13ft shark repeatedly circled the two fishermen, swimming around and under their light kayaks. Slamming it’s fins against the kayaker’s rafts, this shark looks like he’s enjoying toying with his prey. 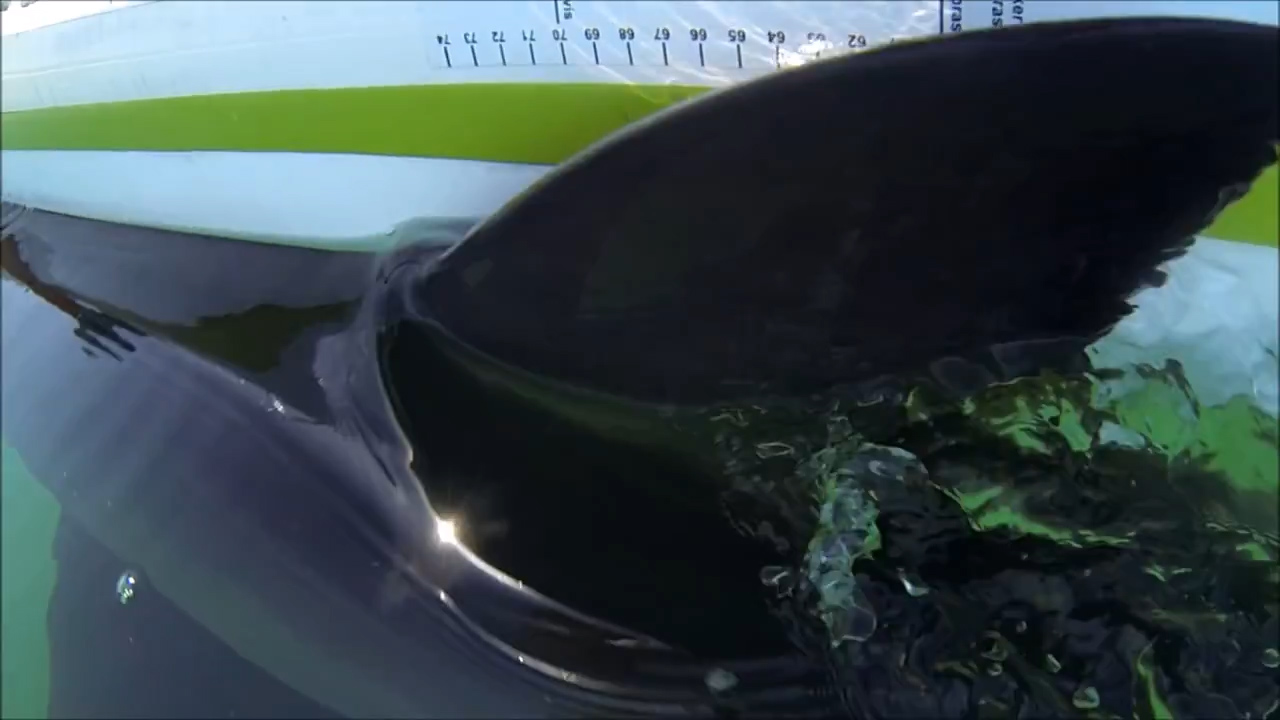 The men huddled together to decrease the risk of losing their balance as the shark knocked them about, holding a gaff pole in preparation to defend themselves.