Before Red Bull, before GoPro, before TGR, Nike, Monster, Volcom, Crusty Demons of Dirt; before Shaun White, Tony Hawk, X-Games; before countless car, fashion, deodorant and accessory brands cashed in on advertising value of these endeavors – before you were even born!!!

Monsieur Thierry Donard, athlete, filmmaker, cinematographer, realisateur – over the last 40 years he has produced the most intrepid and badass content the world has ever seen.

Forget the USA – France is the original heartland of adventure. And Thierry is the godfather. The O.G. The Fellini of adventure filmmaking. With the deft touch, humour, savoir faire and raison d’être that only a Frenchman could bring the oeuvre, Thierry has a body of work behind him that cements his place in the past, present and future of sports film making. 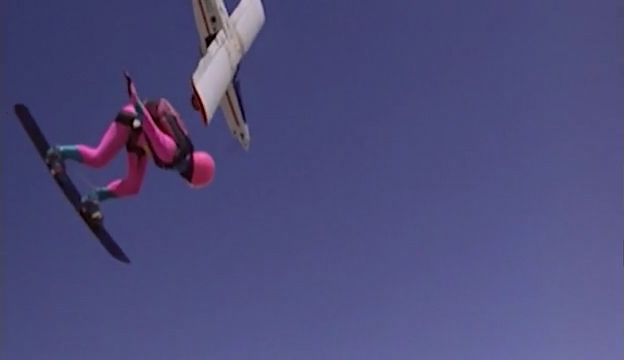 He’s shot James Bond sequences, he created a multisport TV show called ‘Pushing The Limits’ in the 80s that ran for 5 years with 80+ episodes. He’s fallen off cliffs, jumped out of planes, helicopters, filmed decades worth of the biggest names in these intrepid solo action disciplines.

Born in 1961, this professional skieur from Chamonix started filming his feats very young, and at the age of 17 made his first movie. Quickly his career as a filmmaker took off, and to date he has made no less than 160+ TV episodes and 15+ feature films. 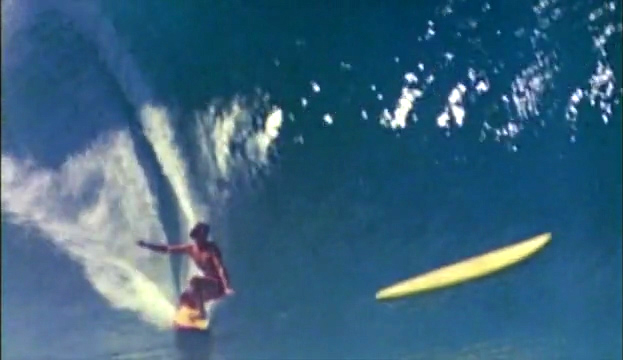 At the time, in 1979 he was a forerunner. Using the most incredible settings, with helicopters, planes and jetskis, he started a movement, that he didn’t know would change the world. 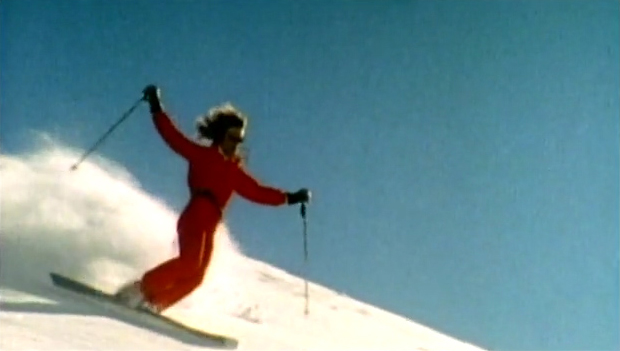 Already well known across Europe and the US, each of his premieres is the occasion of a huge event in the biggest cinema in Paris, the Grand Rex. 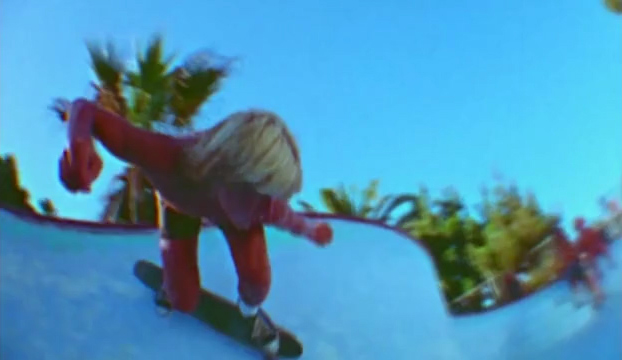 Thierry and his team of ‘Nuit de la Glisse’ are about to hit Australia, with his latest production “Don’t Crack Under Pressure”. 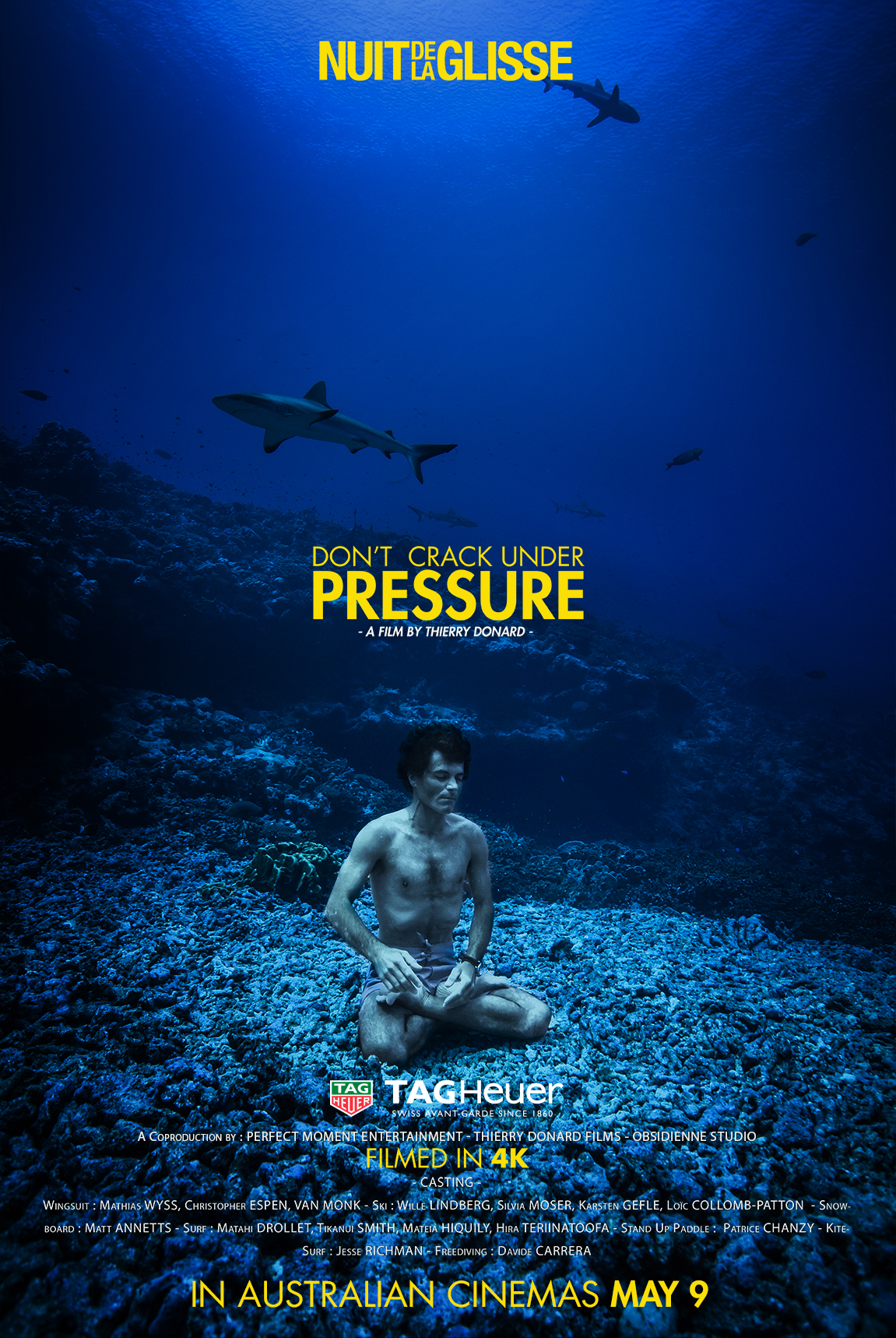 What To Do With This Nice Piece Of Concrete?