How Mick Fanning’s Best Friend Barney Proposed To His Girlfriend

Barney Miller became quadriplegic after a car accident 18 years ago. Since then he’s been training, and one of his goal was to be able to kneel to propose his girlfriend and singer Kate.

Not only he reach his goal, but he did it just after Kate sang the US national anthem at an American Football game ! 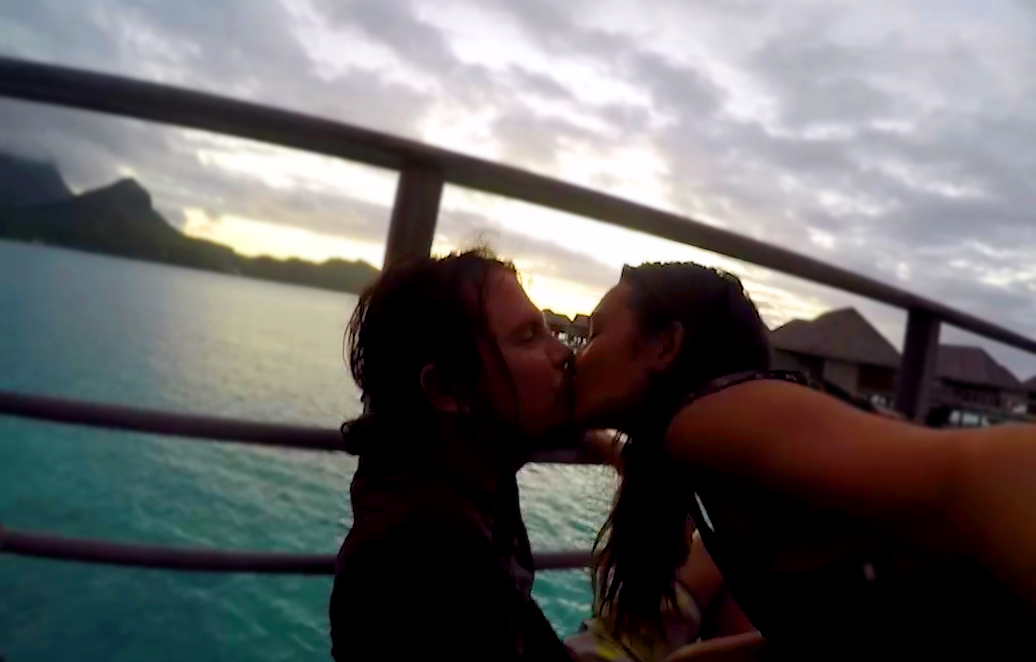 He’s gonna make a lots of guys out there feeling bad ! The feature doco about their story and Barney’s friendship with Mick Fanning is coming to AUS/NZ cinemas April 2016, so it’s time to book your tickets. 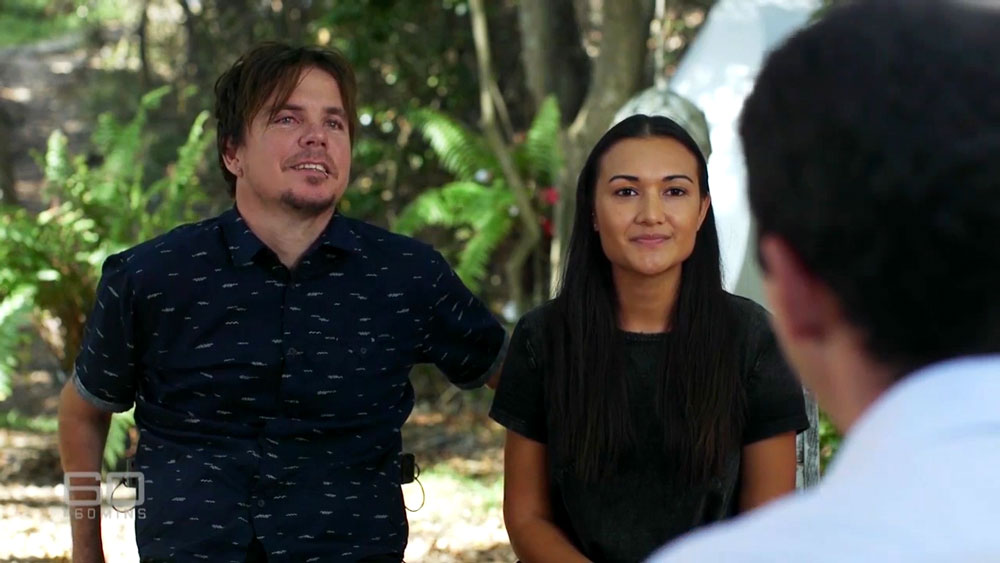 Ari Browne and The Fine Art Of Finless Surfing

The series that influenced the fixed gear bike culture