It’s all about her – She Is The Ocean

An in-depth exploration into the lives of nine astonishing women from the four corners of the globe who share one thing in common: a profound love for the Sea. A love so profound that they have chosen to make the Ocean the center of their physical, philosophical and professional lives.

In a unique documentary concept, the director has selected these women to create a portrait of what could be a metaphor for one woman’s Ocean life through all her ages. Starting with three women who engage in the thrill of ocean sports, to a famed scientist who plunges into the deepest depths on the edge of human survival, to a cliff diver who is hailed as “The bravest woman in Germany,” SHE IS THE OCEAN captures the common thread that bonds them together. Both how it has formed their lives and given them meaning beyond the normal constraints of society. 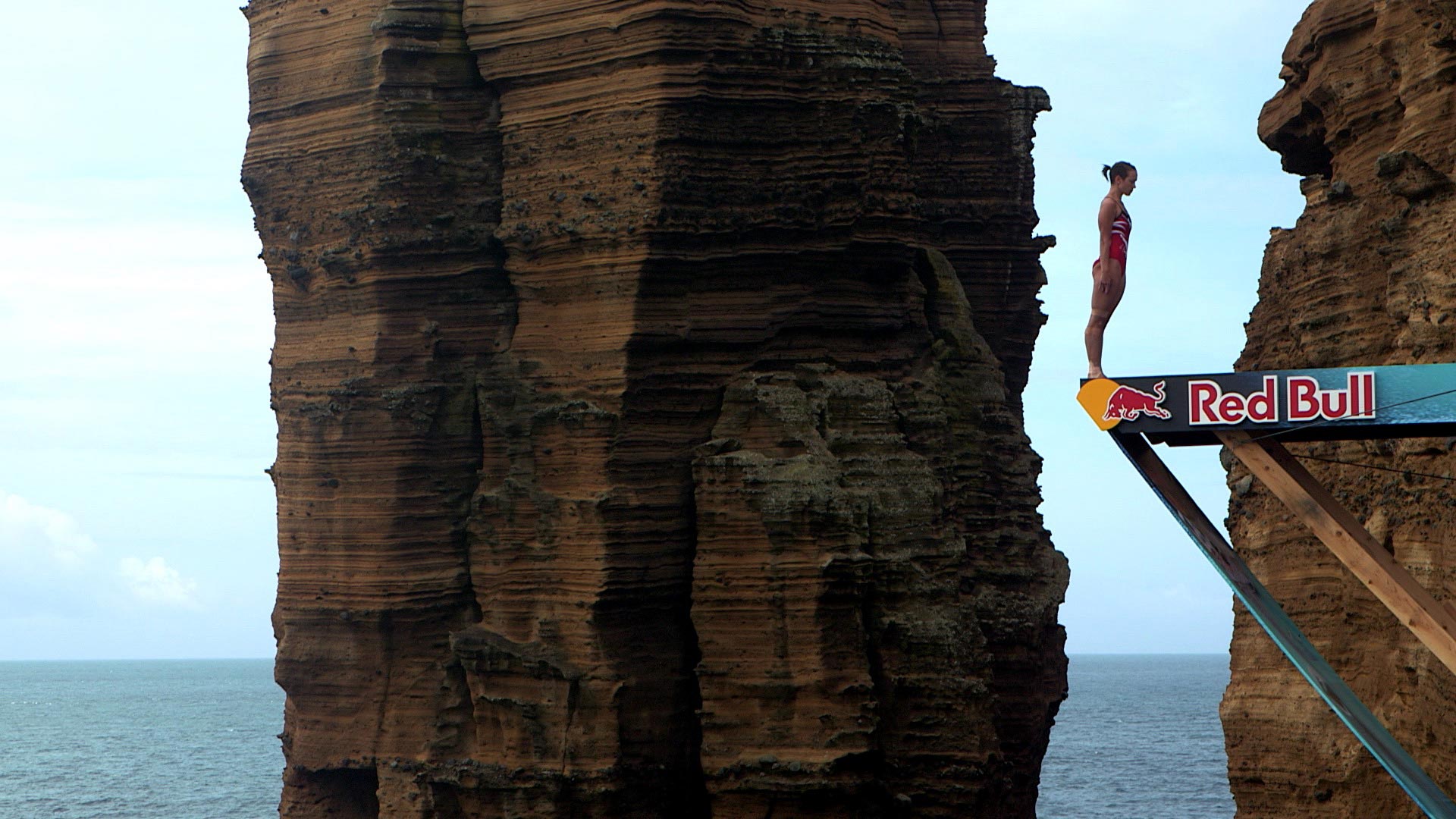 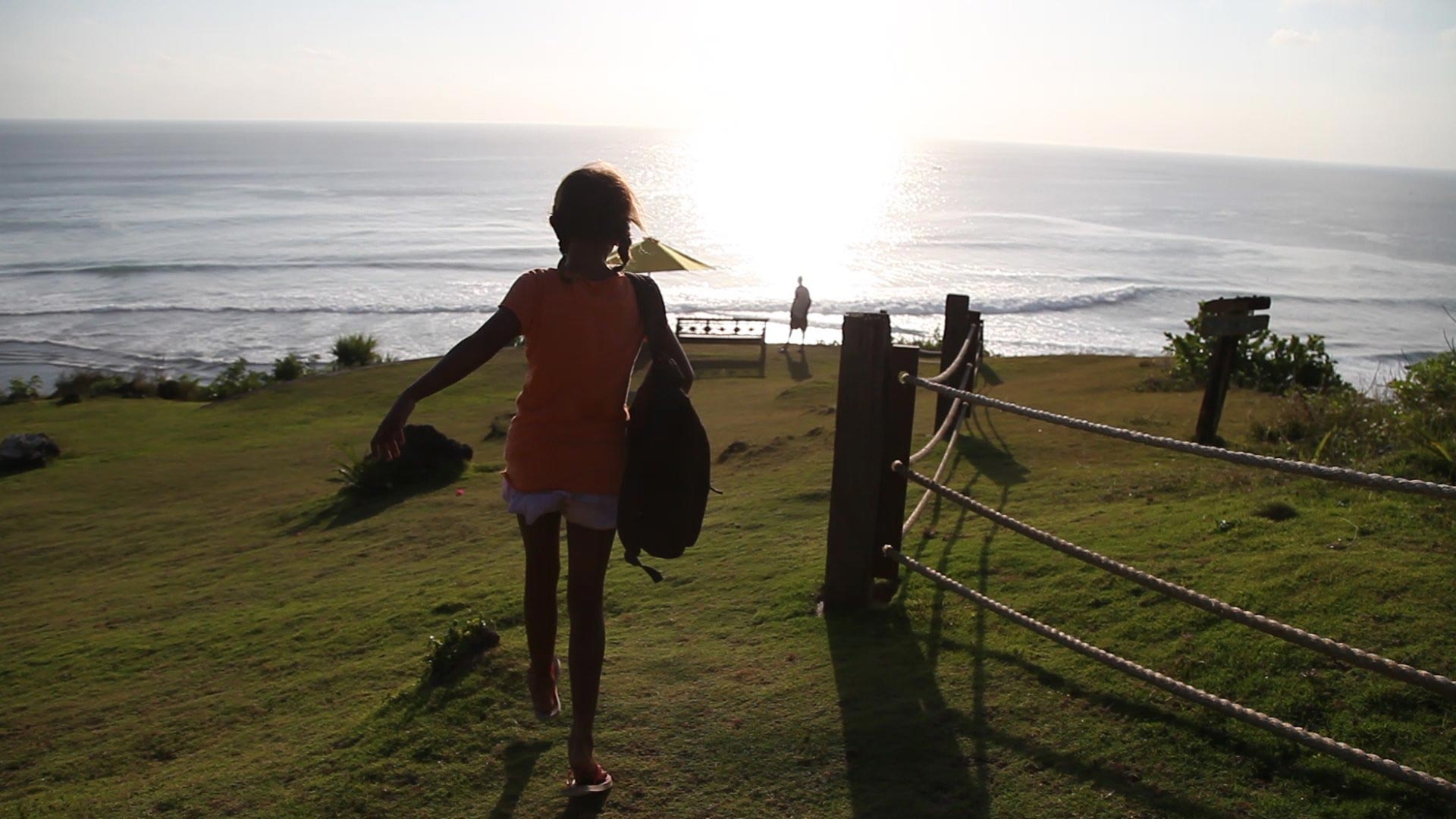 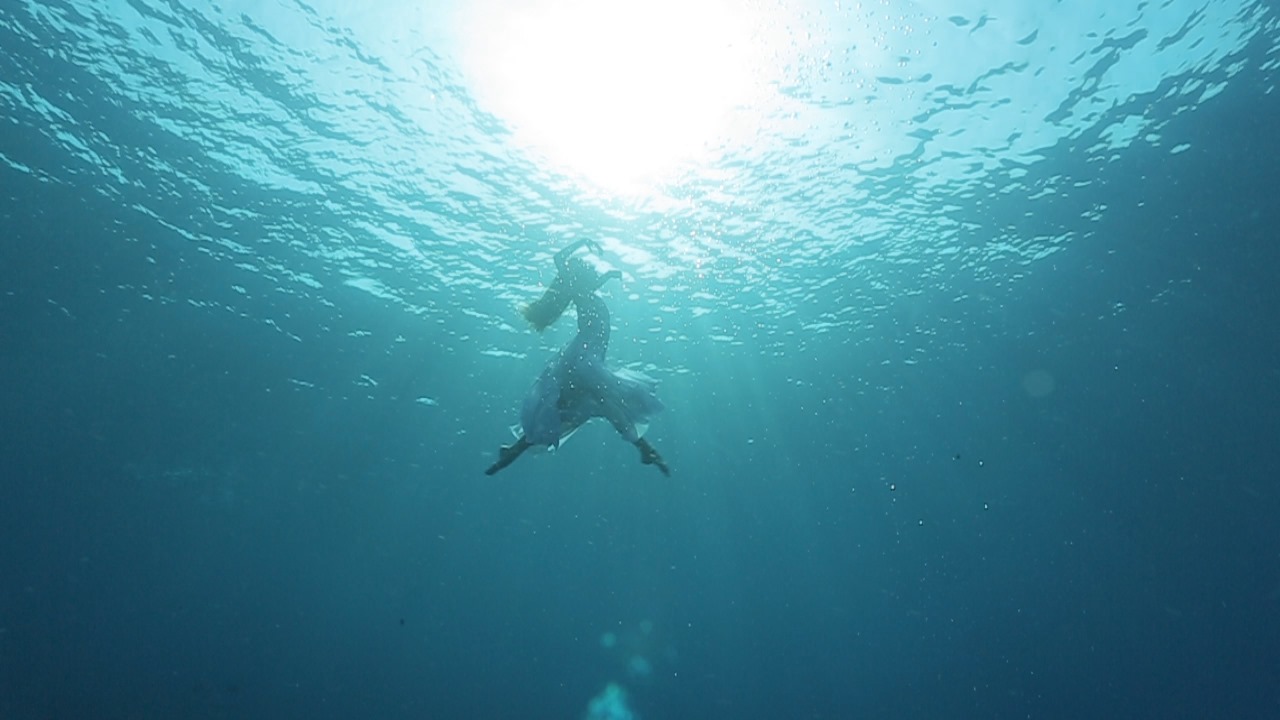 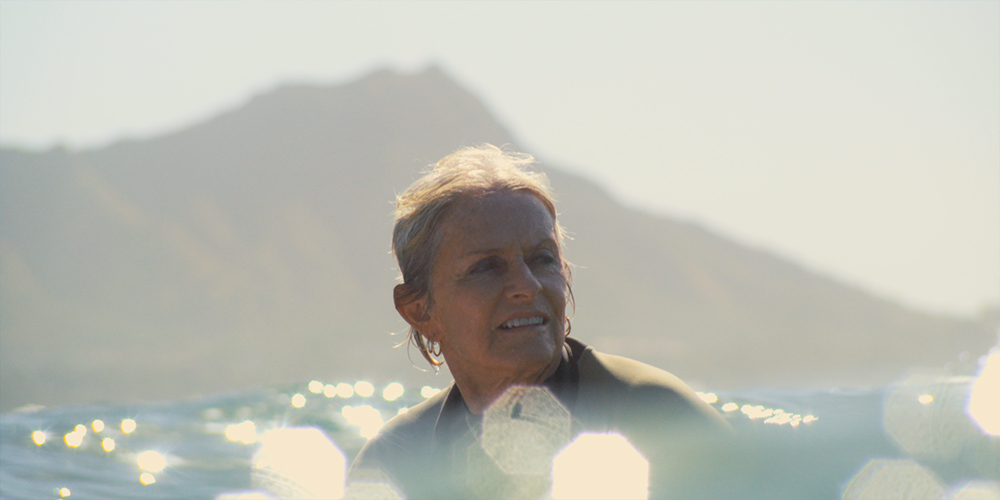 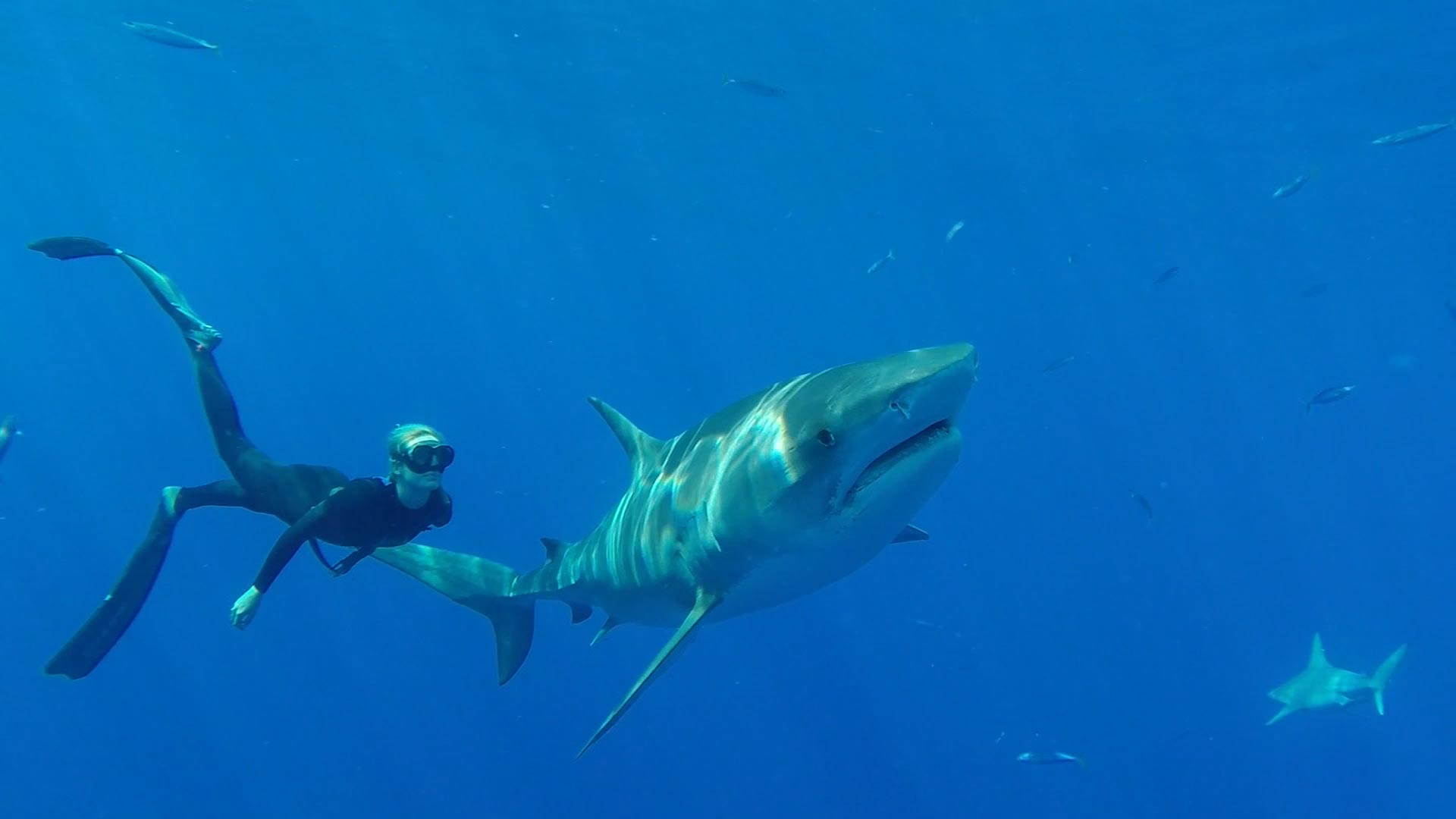 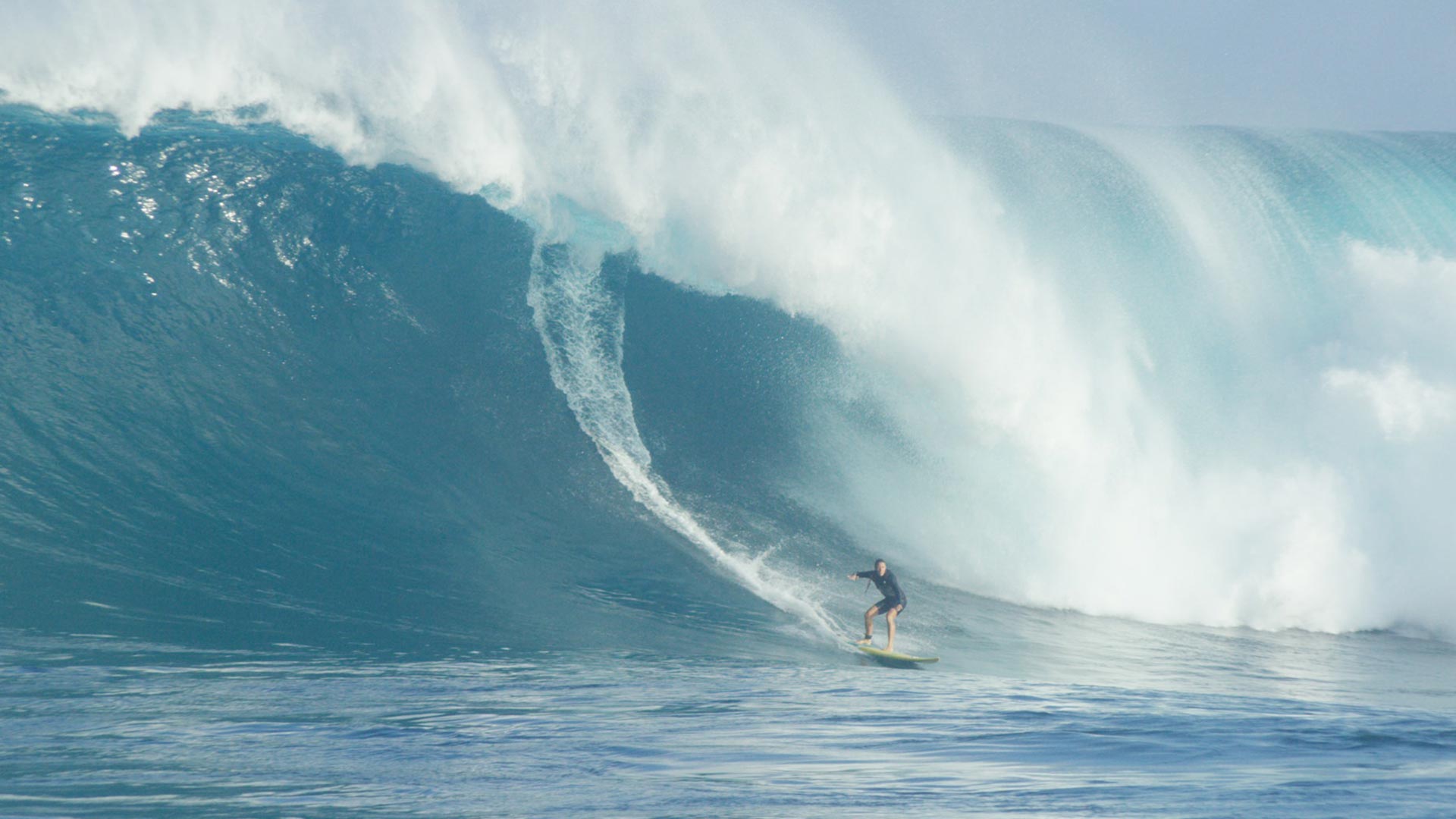 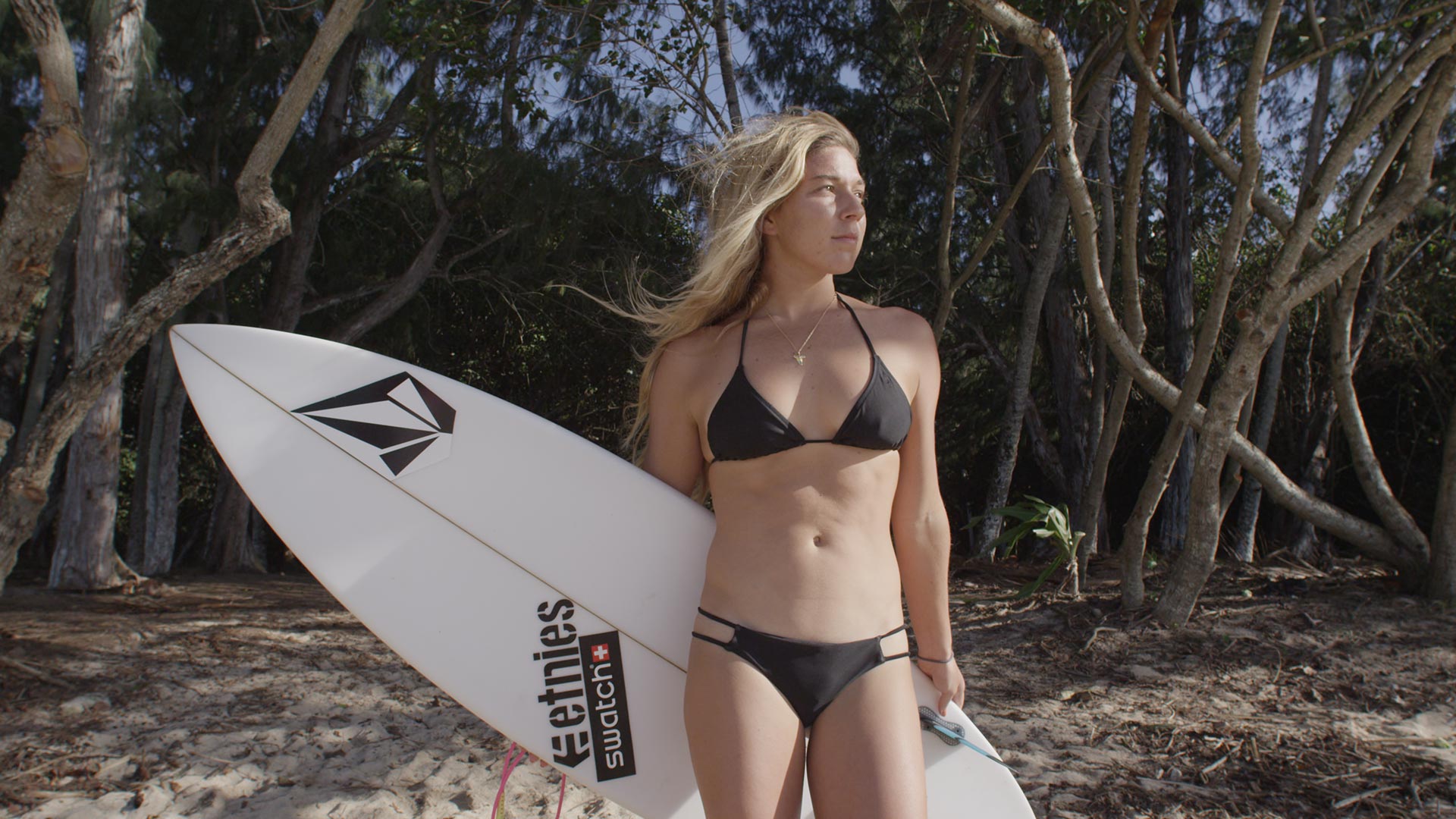 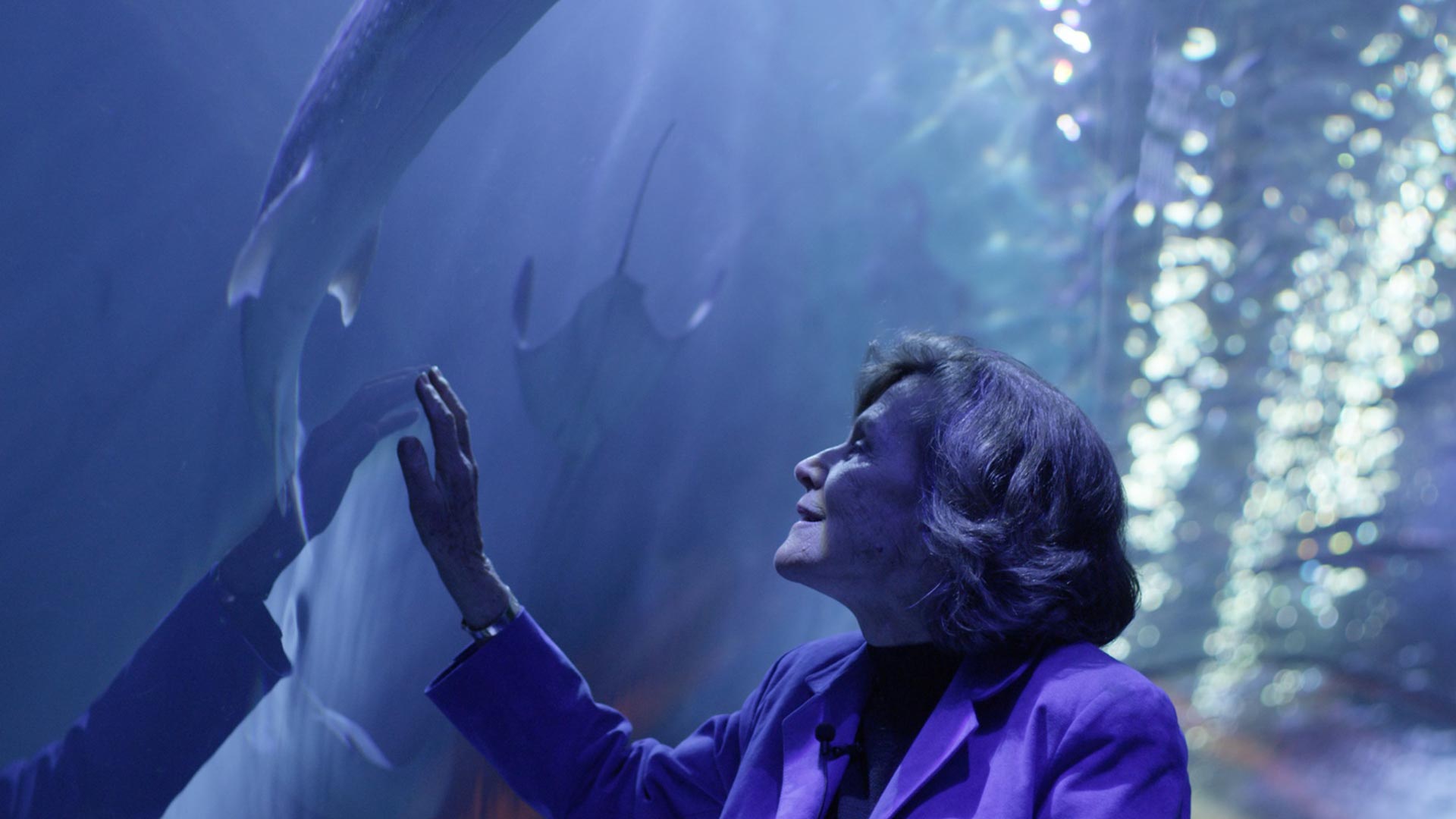 Watch SHE IS THE OCEAN on Garage here

Weird Waves Of The World : The 1951 Grumman Albatross Flying Boat!