Steve Fisher is certainly the best kayaker of our time and his Inga Project was one of the most insane kayak projects ever attempted. The Inga is the world biggest rapid, in the Congo River in RDC. The only expedition to attempt the crazy descend in a kayak as side from Steve and his team was a French group and all six members died. 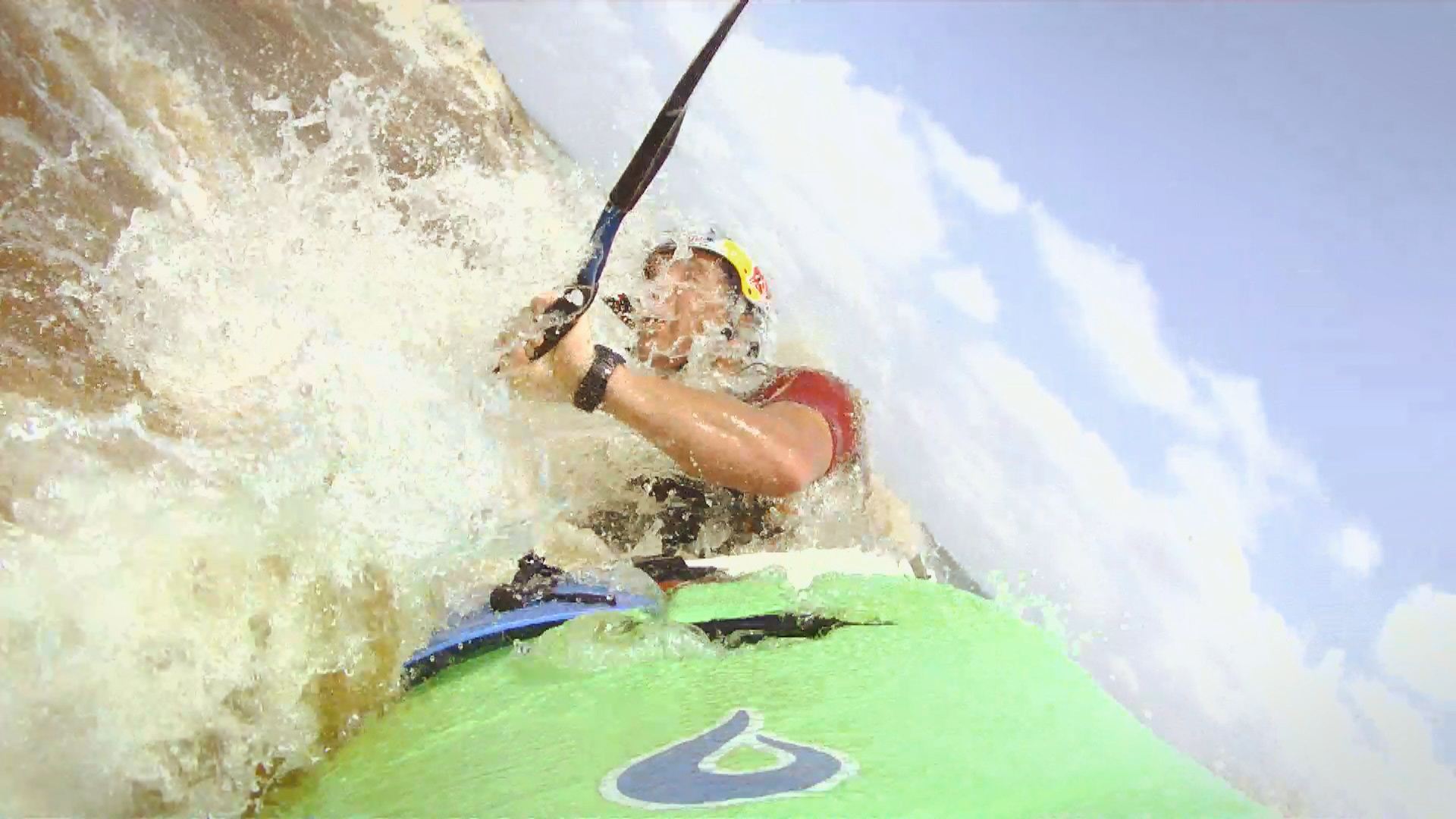 But before trying this crazy adventure, Steve and his team practise on a spot near by, nearly as big as Inga. Steve is leading the group but gets caught in a rapid and spends more than a minute underwater with his camera pole stuck in the rocks, luckily his team react quickly and saved him from drowning. Steve then had to swim for more than 2km before reaching the shore.

Watch Steve’s near death experience unfold in the video above. 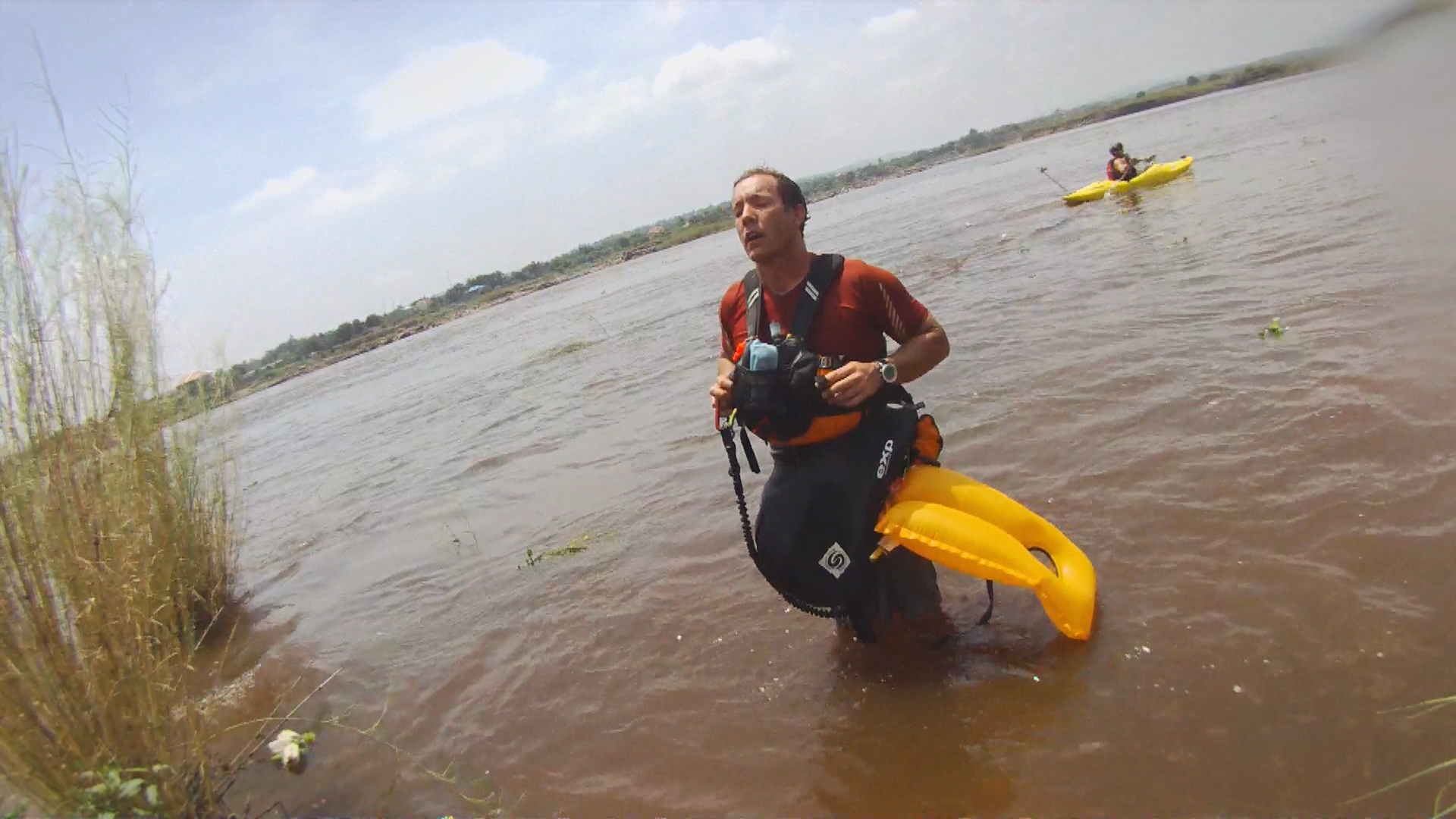 Josh Kerr Is A Wakesurf Master