Everyone’s aware that pretty much every skate film comes out of the US. And if it isn’t from the states it’s either coming out of Australia, England, or somewhere else in Europe. But when you hear there’s a new skate vid out of Thailand that’s causing some buzz, you might pause and scratch your head for a second. 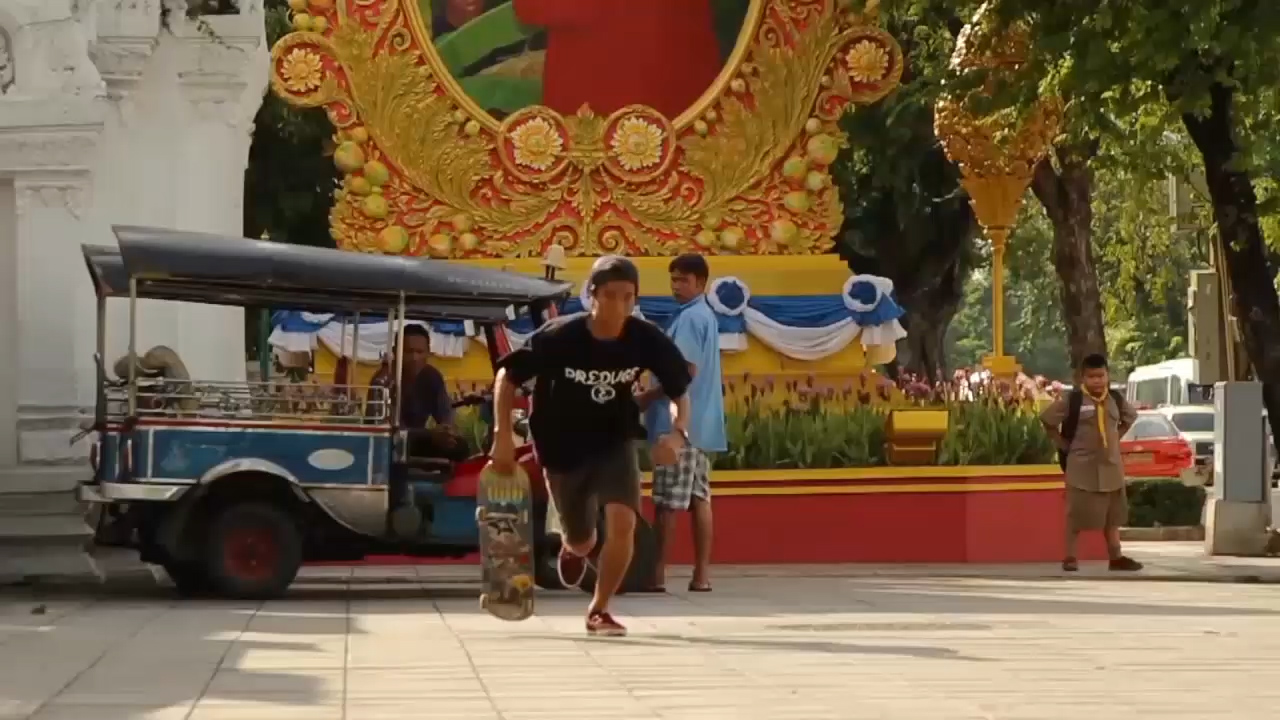 But man does this video deliver. Sawatdee is the fourth offering from Preduce skateboards, providing us with a much-needed, fresh take on skate movies. Instantly you’ll notice these guys have infused their own Thai style into every aspect of the film; from the skating, to filming, to editing, and even the music. Witness the team skateboarding and ripping through spots in Thailand, China and Taiwan. There’s also a few familiar faces in there such as Mark Suciu and Sean Malto. 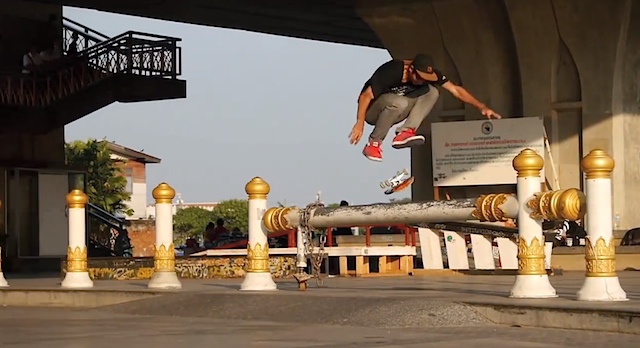 Awesome to see that skating is getting this much of a push in countries such as Thailand, so get behind it and show your support. Check it out now on the Garage!

Play Of The Day : Andreas Fransson Reach Alone The Deadliest Mountain On Earth And Ski The Whole Way Down

How To Receive a 30ft Wave On The Head At Mavericks