The Baja 1000 is a race like no other. It is the longest non-stop, point to point, off road race in the world. Anyone can enter the Baja 1000, but not everyone will finish it. Some aren’t tough enough. Some don’t have bikes that are tough enough. And some make mistakes that take them out of the race. Sometimes, tragically, forever. This is the story of four men whose passion come before any pay check. Each with motivations of their own. A motley crew united by motorcycle, with the common goal of proving to themselves and the world that they are alive and that the dance must go on. 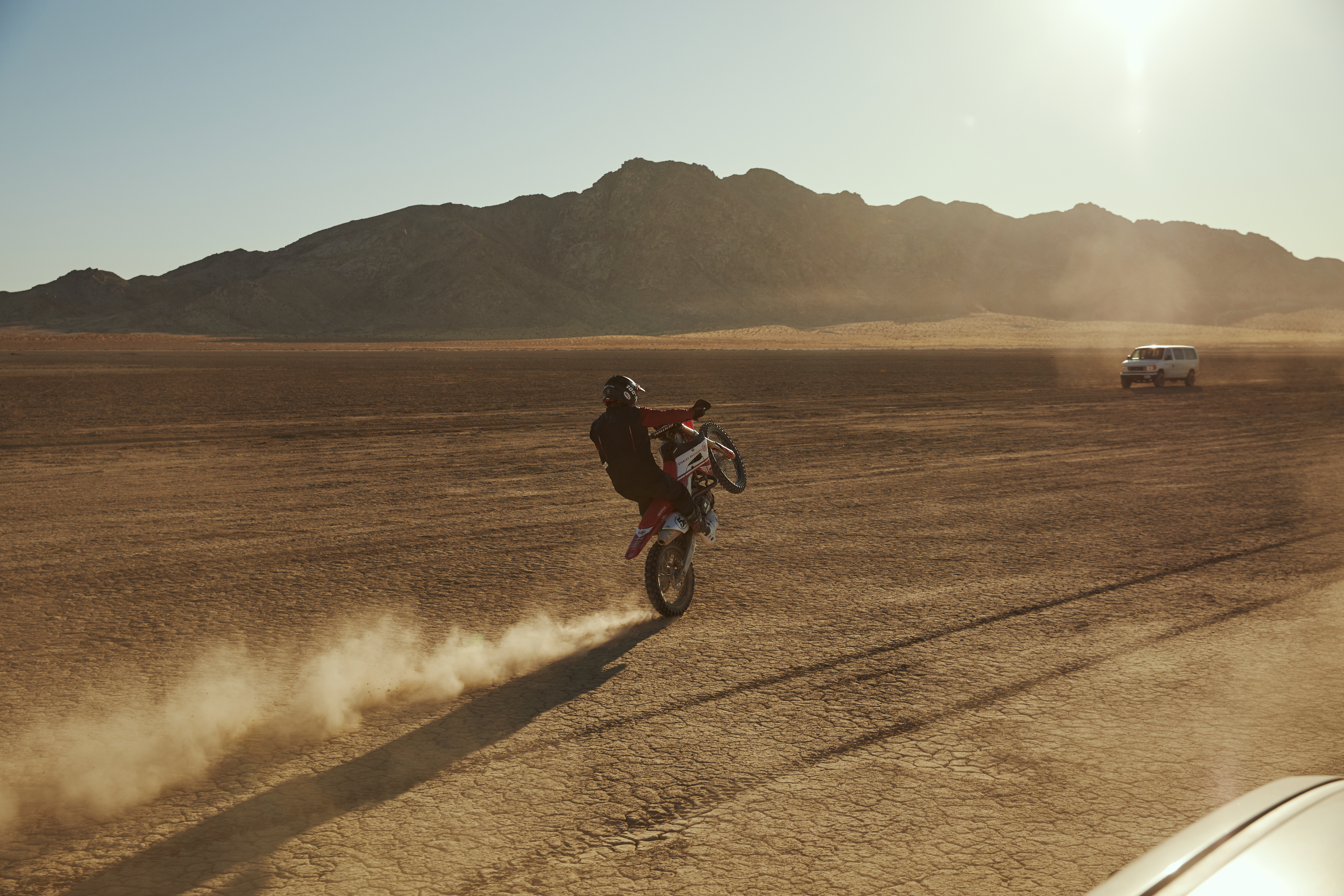 For those already in the know, it’s a chance to connect with the subtleties of performance and the art of the machine. For the uninitiated, it is a breathtaking introduction to the spectacle and sublime wonder that is the Baja 1000, and the men who endure enormous hardship in a landscape like no other. 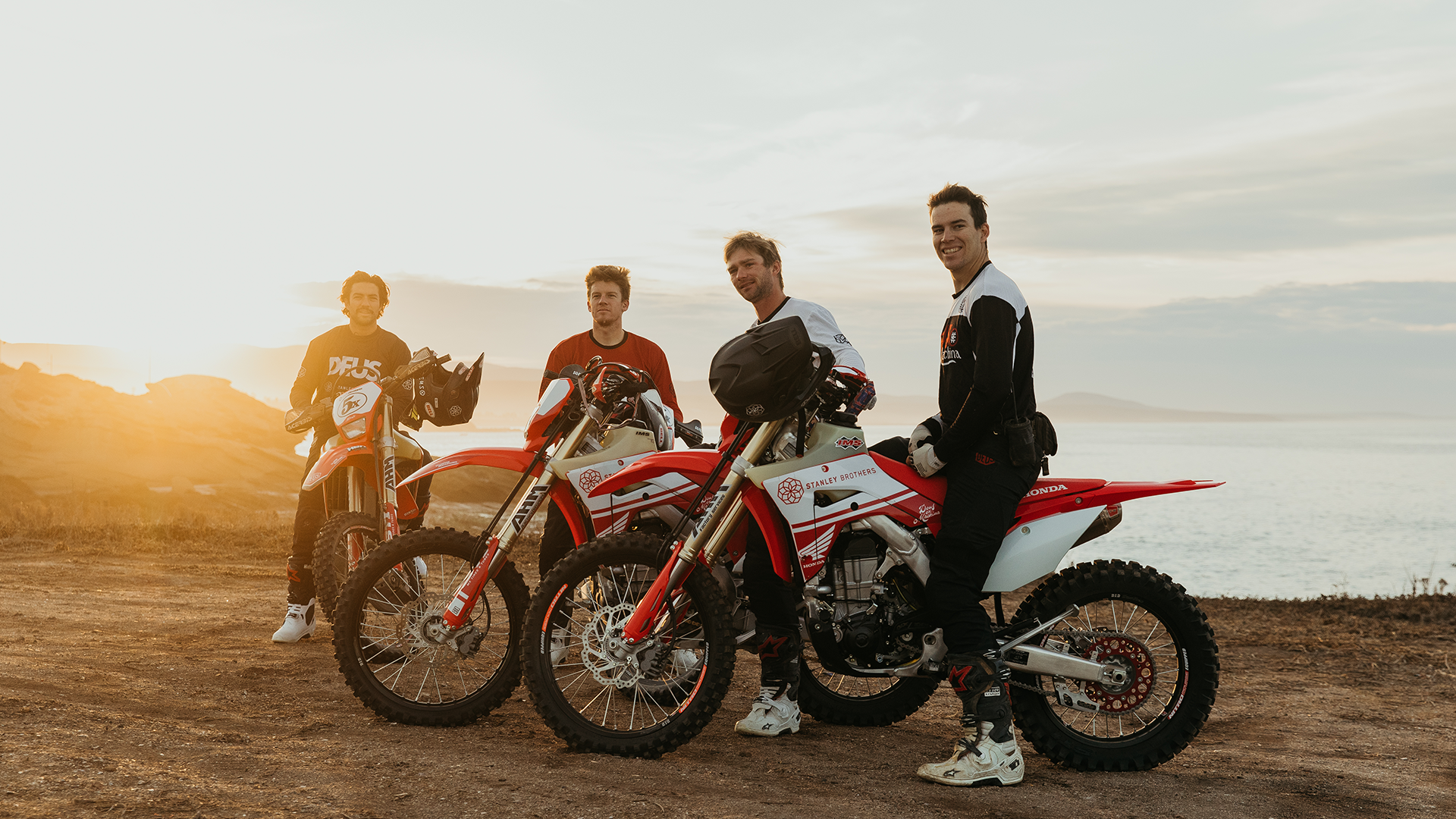 Lincoln joined the ranks of Modular Records at the height of their zacts such as Daft Punk, Justice, The Pixies and Tame Impala. Moving between commercial and documentary filmmaking, Lincoln brings to every project a unique brand of character-driven work that resonates with audiences worldwide. Whether it’s creating sought after authenticity for big-name brands such as Lexus, Kirin, Samsung, Red Bull and Corona, or telling stories you can’t stop thinking about after the credits roll, Lincoln’s work is deeply human and constantly in-demand. 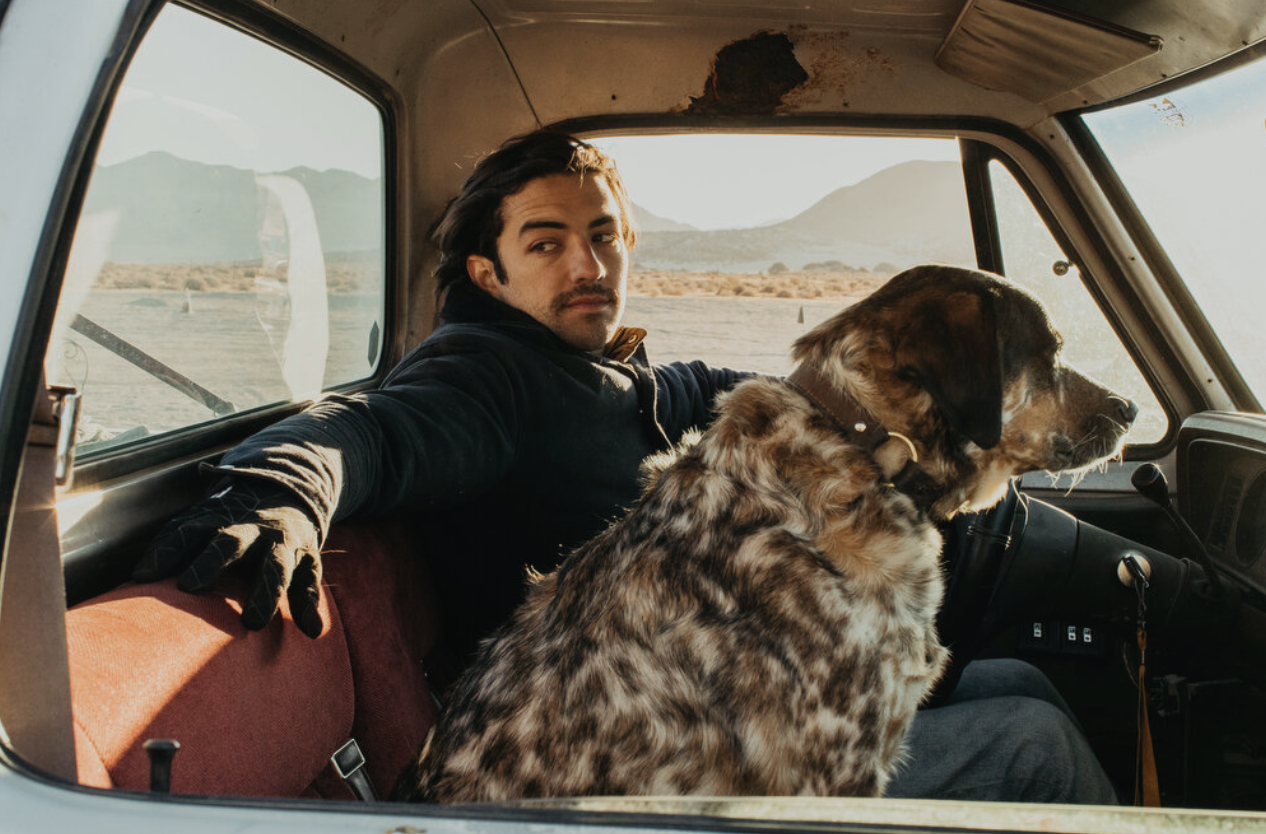 Forrest’s transition into film production came during a motorcycle career spent in front of the camera. Bouncing between documentary film projects and commercial film work as a precision rider and now producer. Film has always been the avenue to travel the world over and tell compelling stories from both his own point of view or others. Every project is an opportunity to create adventure and tell compelling stories. Having worked on commercial projects for brands such as Chevrolet, Ralph Lauren, American Honda, Suzuki, Kawasaki, Ducati, Deus ex Machina and more. 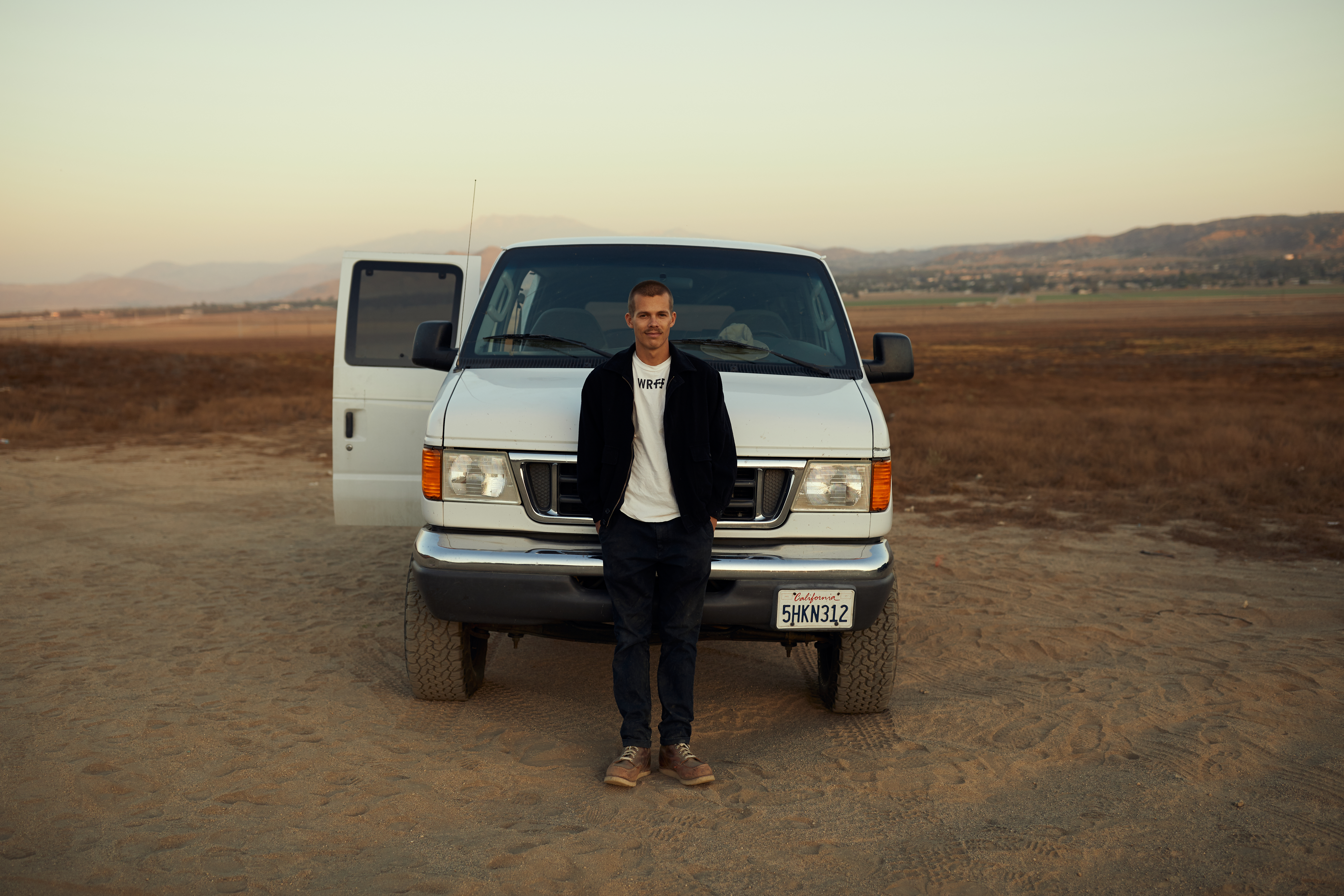 Harrison’s unique photography style was born from a childhood spent by the ocean. From the deserts of Africa, to the isolated islands of Bali to the remote roads of India – Harrison has always been drawn to travel and adventure. It’s this same calling that has found him compelled to tell human stories in film. Harrison’s photography and production has seen him work for a wide range of notable clientele around the globe.

TO BOOK TICKETS TO THE WORLD TOUR 2022 CLICK HERE

Surfing the Americas for 403 Days

Weird Waves Of The World – The Amazon River