THE LARGEST ENCLOSED SPACE ON EARTH

‘The Chamber’ is a film by Emmy Award winning cameraman Gavin Newman. The film documents the discovery and exploration of Sarawak Chamber in Nasib Bagus cave in the Mulu National Park, Sarawak, Borneo. Since its discovery in 1980 Sarawak Chamber remains the largest cave chamber yet discovered and is the largest unsupported structure on earth either natural or man made. Following the original explorers as they return to the chamber 30 years later, the film gives us an insight into what its like to be the first person to enter such a place and also asks how it can exist at all and actually still be growing. Already many times bigger than anything man made, or even its nearest natural rival, the chamber is a unique geological phenomenon located deep in a rainforest hiding numerous cave systems and equally spectacular wildlife. Filmed and produced by Emmy award winning cameraman Gavin Newman, the film uses the latest in lightweight filming techniques to tell the story of one of the worlds most ancient places. 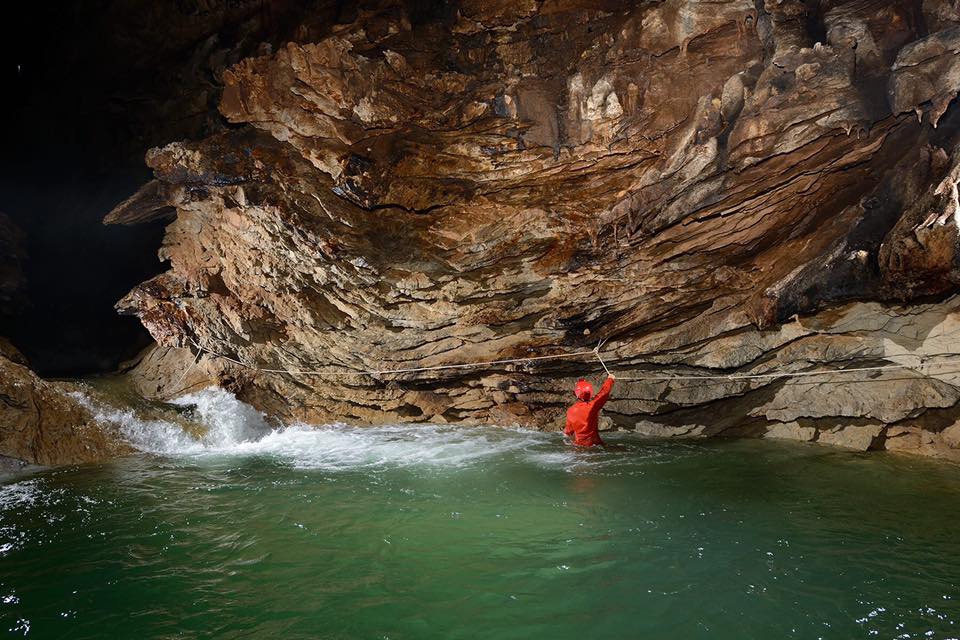 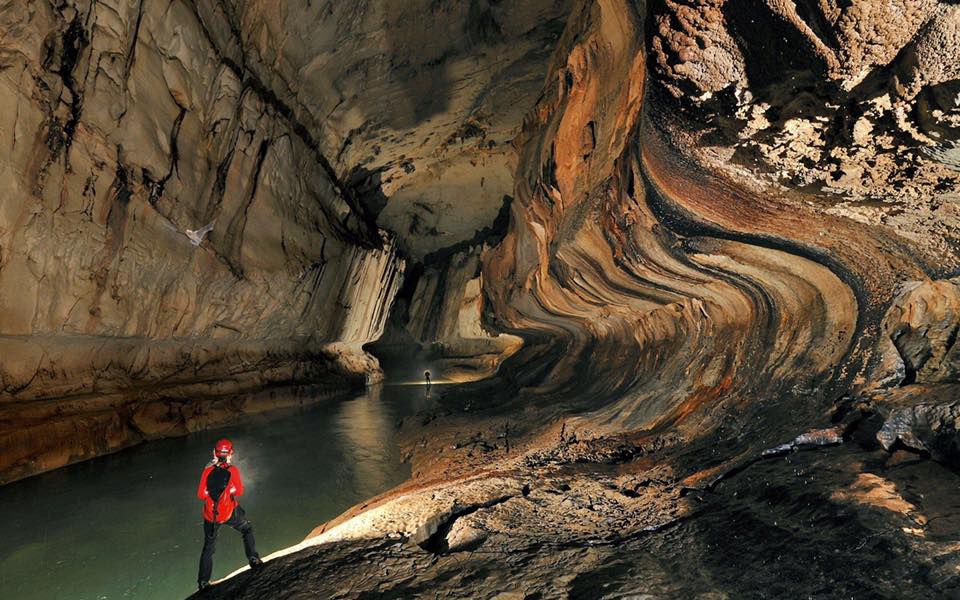