‘ I swear that what I saw was a shark the size of a whale. ‘ Australian UFC fighter Richie Vaculik has avoided a close-call with a monstrous shark while surfing in South Australia during the shoot of The Crew Season 2. 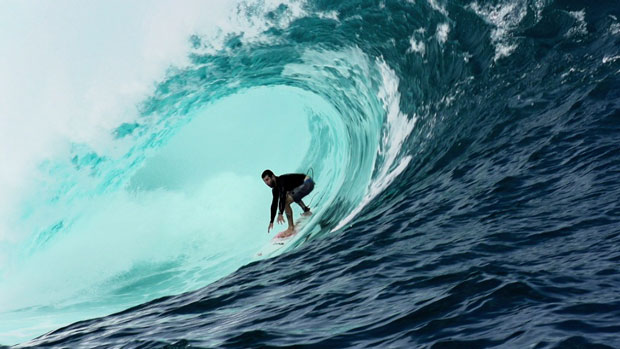 Together with fellow chargers Mark Mathews and Ryan Hipwood, ‘Bra Boy’ Vaculik was chasing a big swell in the nation’s south when what appeared to be a Great White Shark appeared in the lineup. 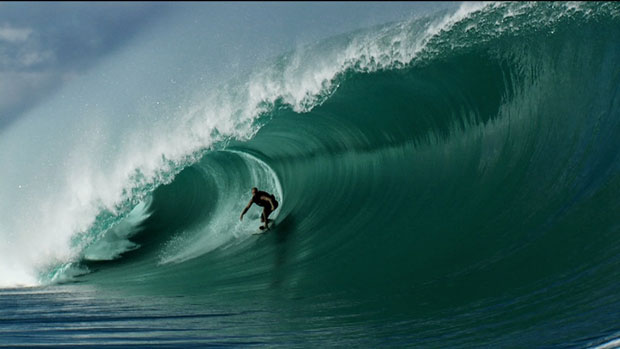 Busy shooting the next season of ‘ The Crew – Generation Two ‘, Vaculik spoke exclusively to MMA Kanvas about the encounter earlier today. ‘You’re always thinking about sharks when you’re surfing down that way. I had just caught a wave and as I was paddling back out and saw the two other boys, Mark Mathews and Ryan Hippwood paddling as hard as they could towards me, I didn’t even have to ask I just turned and started doing the same,’ he said. ‘They started screaming and yelling about what they just saw,’ Vaculik continued. After exiting the water to avoid the obvious danger, Vaculik and his mates soon returned to the lineup without the unwanted guest. ‘We clung to the cliffs for a while then a local surfer came down, carried on like it was no big deal and paddled out. We ended up joining him for a few more waves but it was a little tense. I was pretty happy to get back on land,’ he said. While Australia’s only flyweight representative in the UFC never saw the shark himself, according to both Mathews and Hipwood – it was a monster. ‘They just said it looked huge what ever it was… I didn’t see it, only their faces as they were paddling towards me,’ Vaculik remembers. ‘Richie had just taken off on a wave and Ryan and I were just sitting out the back and I swear that what I saw was a shark the size of a whale,’ Matthews explains.

Watch the full episode of THE CREW TV SHOW when Mark & Richie encounter the shark, now playing at Garage Entertainment. 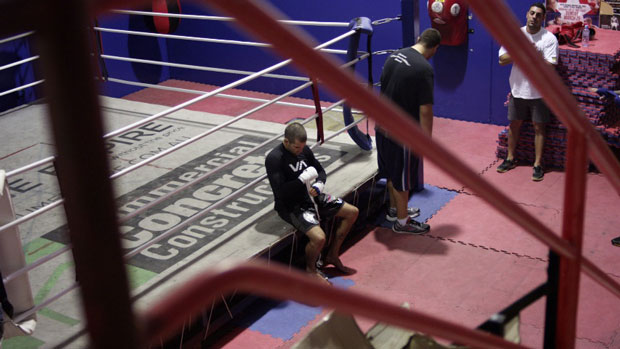 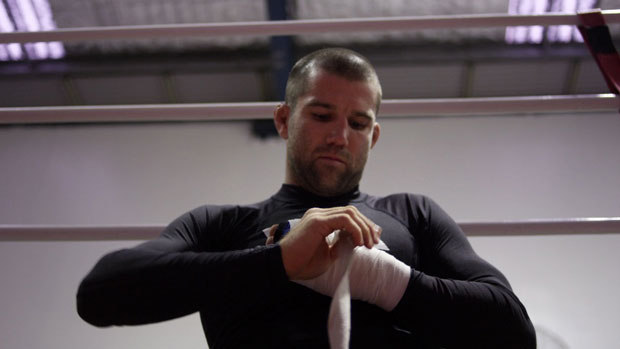 WATCH: From the Northern Rivers to the North Atlantic