Valerie Taylor is a living legend and icon in the underwater world. A glamorous shark hunter in the
1950s, she was a champion slayer with ruthless aim before a personal epiphany transformed her into
a passionate marine conservationist – notably for the ocean’s scariest creature, the shark. Long
before anyone else, Valerie dared to get close. This is her incredible true story, swimming against the
tide of human misconception of sharks and putting herself on the front line for sharks for over 70
years. Featuring a stranger than fiction script, the making of Jaws, a magnetic heroine, and that most
charismatic and terrifying of screen creatures, sharks; this powerful and visually sumptuous
feature documentary draws on incredible re-mastered film footage captured over 50 years. Valerie’s astonishing bravery underwater will change the way we perceive sharks once and for all. Through her life’s arc, we go on a journey of new understandings, from fearing to respect and awe of these complex, often misunderstood creatures. 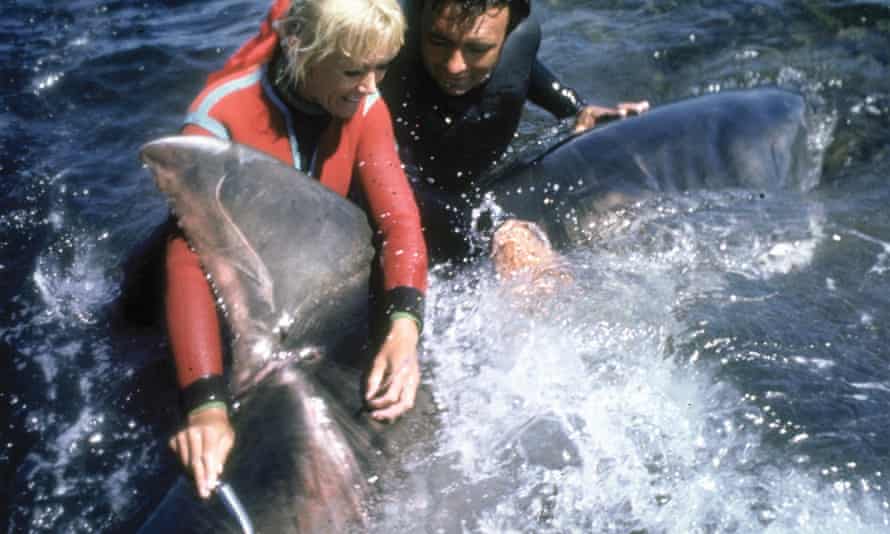 Valerie Taylor is a marine maverick, a fearless diver, and pioneering conservationist who used herself as shark bait, and dared to befriend even the legendary great white sharks. This formidable woman forged her own adventure story in a male dominated world, and succeeded. Valerie’s passion to change the human perceptions of sharks transformed scientific knowledge and our understandings of these magnificent apex predators forever. This is her story. 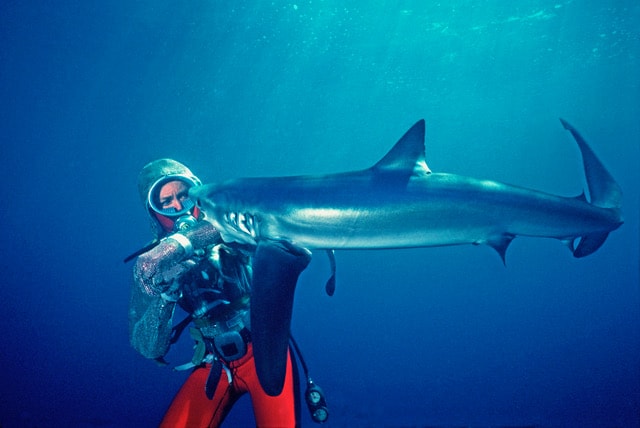 Special Sydney Q&A screenings with Valerie Taylor, June 5 at The Hayden Orpheum, Cremorne and June 6 at the Randwick Ritz.