Welcome to back to Weird Waves Of The World, we head to Calcutta, India to visit ‘The Baan’ –  a tidal bore that runs through the Hooghly River in West Bengal.

‘The Baan’ was nicknamed after the infamous German Autobahn motorway because It travels at around double the speed of a normal bore. This weird wave only happens properly once a year. 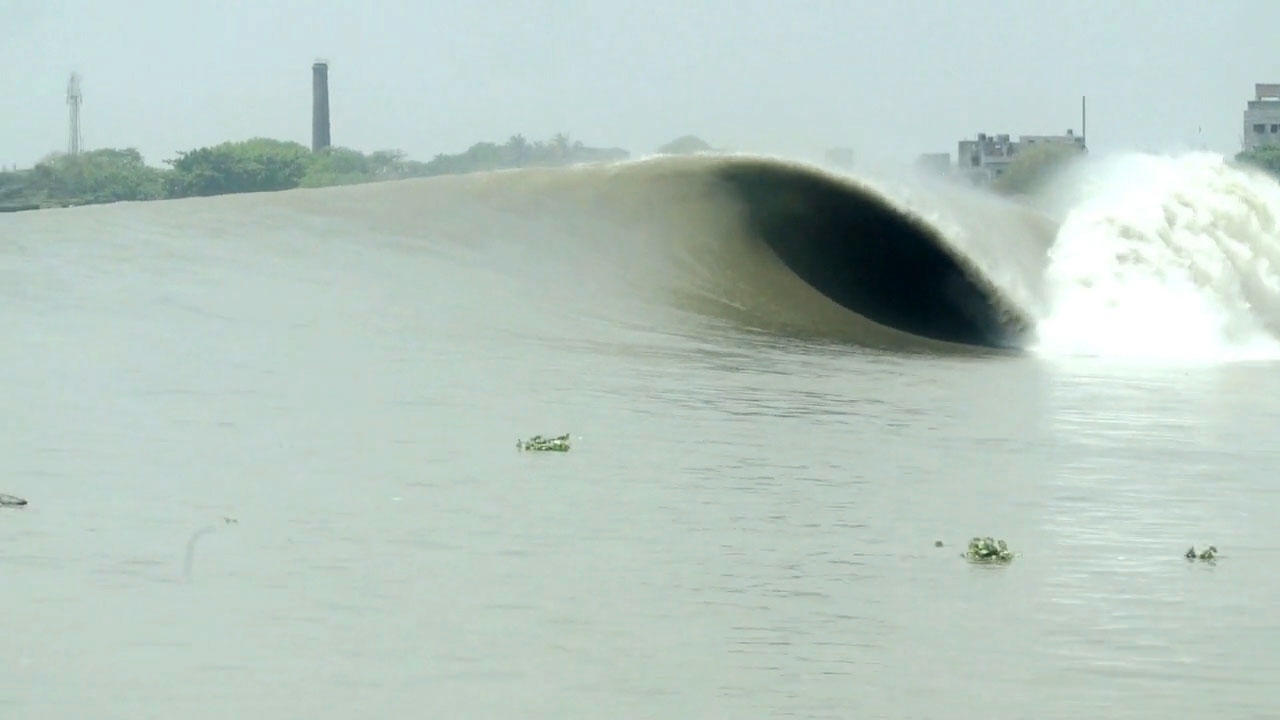 Bore explorer Antony Cola and Brit Steve King (record holder for the longest ridden bore wave) discovered the phenomenon while planning to surf every tidal bore in the world.

‘The Baan’ is only comparable to the Pororoca in the Amazon (featured here in our Weird Waves Of The World Series) and runs for several tens of kilometres inland at up to 8 feet high. 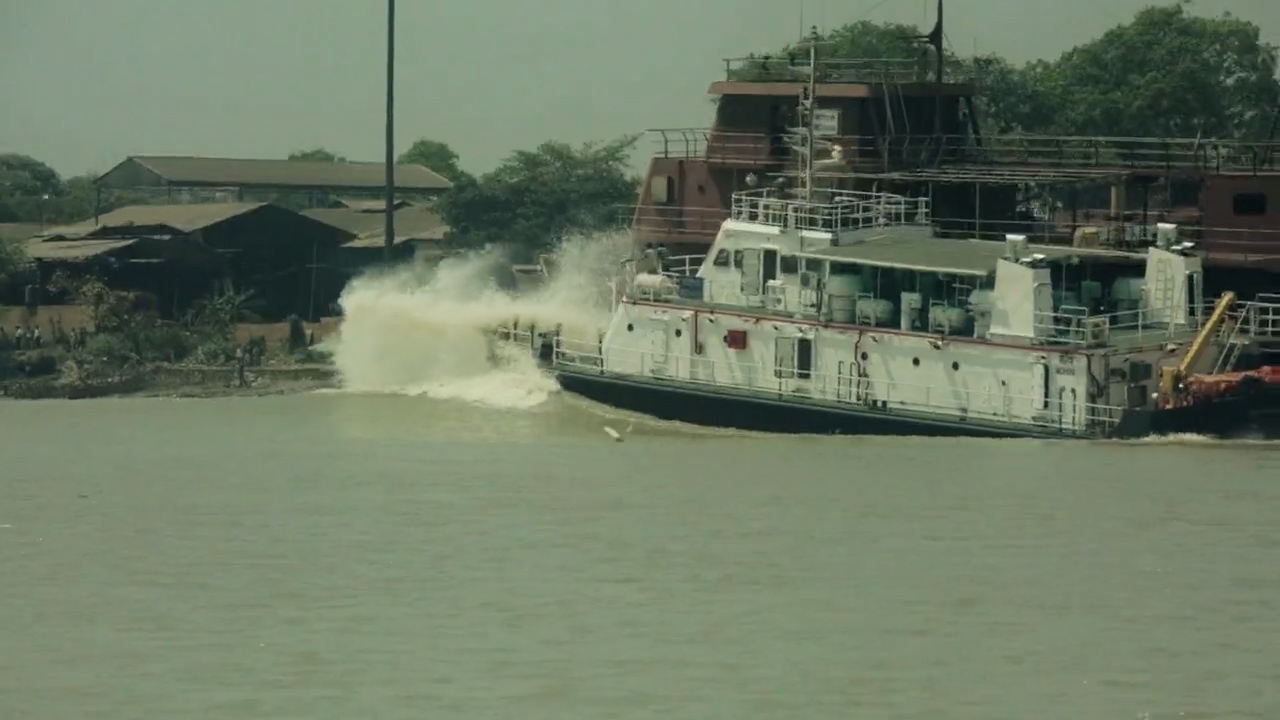 This amazing phenomenon leaves a path of destruction when it speeds up the Hooghly River, capsizing boats and crashing up the banks near homes and in some cases, people have been reported missing and swept away with the tide.

Living Amongst Us is a Special Breed of People