Point Break the movie is just around the corner and if you haven’t planned on seeing it, the level of surfing will change your mind. It’s undeniably next level sh*t. When ‘lights, camera, action’ was called, the surf stunt doubles went huge and history was made.

The biggest swell in 4 years hit Hawaii and Jaws was on like Donkey Kong. Chopes was green lit when the swell hit XXL status and the circus came to town. Water photographers, RED cameras, drones, GoPros strapped to athletes, photogs on jetskis, helicopters shooting helicopters, the whole shebang. Every angle covered, no expense spared. Here’s the chaos that went down shooting for the Point Break movie:

Laurie Towner wiped out on a huge one at Teahupo’o which broke his Jaw, cut up his face and nearly took his life. 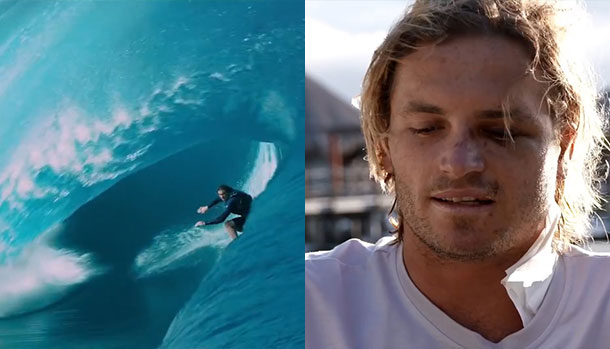 Laurie bracing for the wipeout

‘Basically can’t remember from when i hit my head to being in the calm water in the lagoon, it’s probably the worst or the scariest wipeout i’ve had, i’m really lucky’ – Laurie Towner 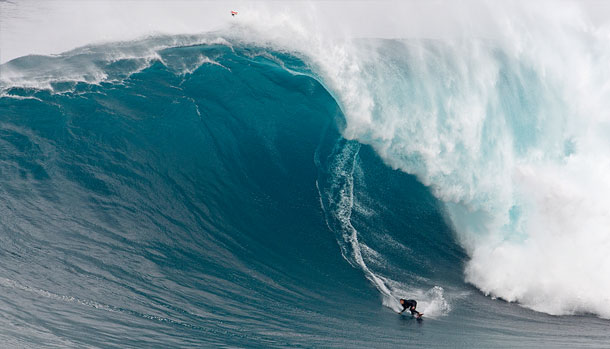 ‘It was definitely all time dangerous, i mean as dangerous as Jaws gets, Jaws at it’s craziest you know?’ 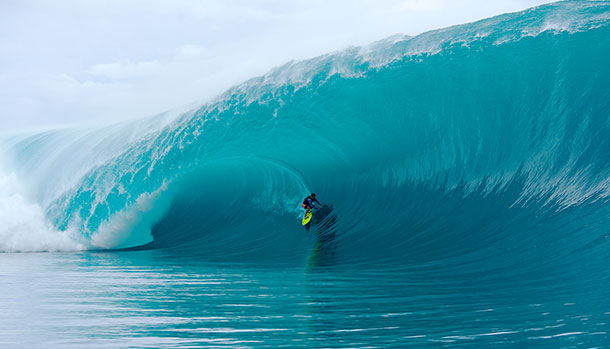 ‘I think i would have ate shit, i got sucked up but it was fine, i almost fell but i was just focused to keep my nose out of the water’ – Matahi Drollet

James Hollmer-Cross took the biggest wipeout of his life (and one of the biggest we’ve seen) at Pedra Branca which gained him the closing scene in the movie. 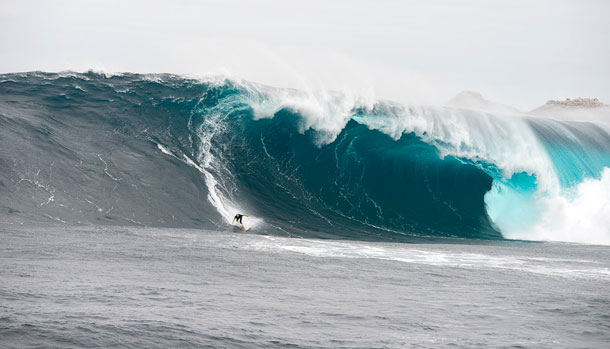 ‘I thought I was actually gonna die. I almost passed out but I fought it. I came through…it was pretty euphoric actually.’

Catch it all on the big screen in Australian Cinemas from January 1st. Until then, here’s Laurie, Dylan, Bruce and Makua charging Teahupo’o during code red – the day of reckoning, which chances are gained them their stunt double part in Point Break.

Footage from RAW THE MOVIE