Surf Crazy was Bruce’s second film, where he takes a group of enthusiastic surfers on a trip to unsurfed Mexico. The vintage and beautiful footage follows four young surfers as they explore unchartered breaks along the Pacific coast – dumbfounding the locals who had no idea why these crazy Americans had wooden planks strapped to their station wagon (the sport was still relatively obscure in 1959!). In the second half of the film Bruce travels to beautiful Hawaii, where surfers tackle bone crushing Waimea Bay and Bruce captures one of the biggest waves ever ridden at the epic break. 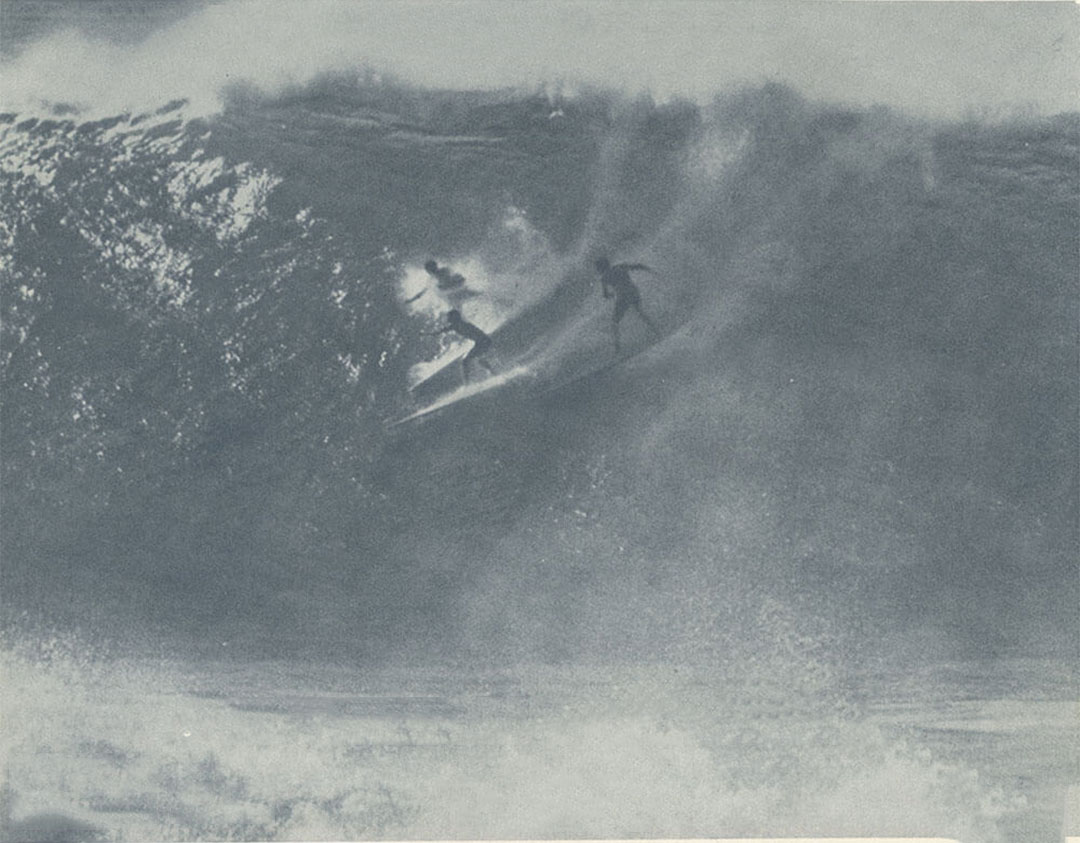 A shark that just wants to be your friend