In the top best motorcycle films of all time

THE MOTORCYCLE DIARIES is a dramatization of a motorcycle road trip Che Guevara went on in his youth & showed him his life’s calling. Their quest is to see things they’ve only read about in books about the continent on which they live, and to finish that quest on Alberto’s thirtieth birthday on the other side of the continent in the Guajira Peninsula in Venezuela. 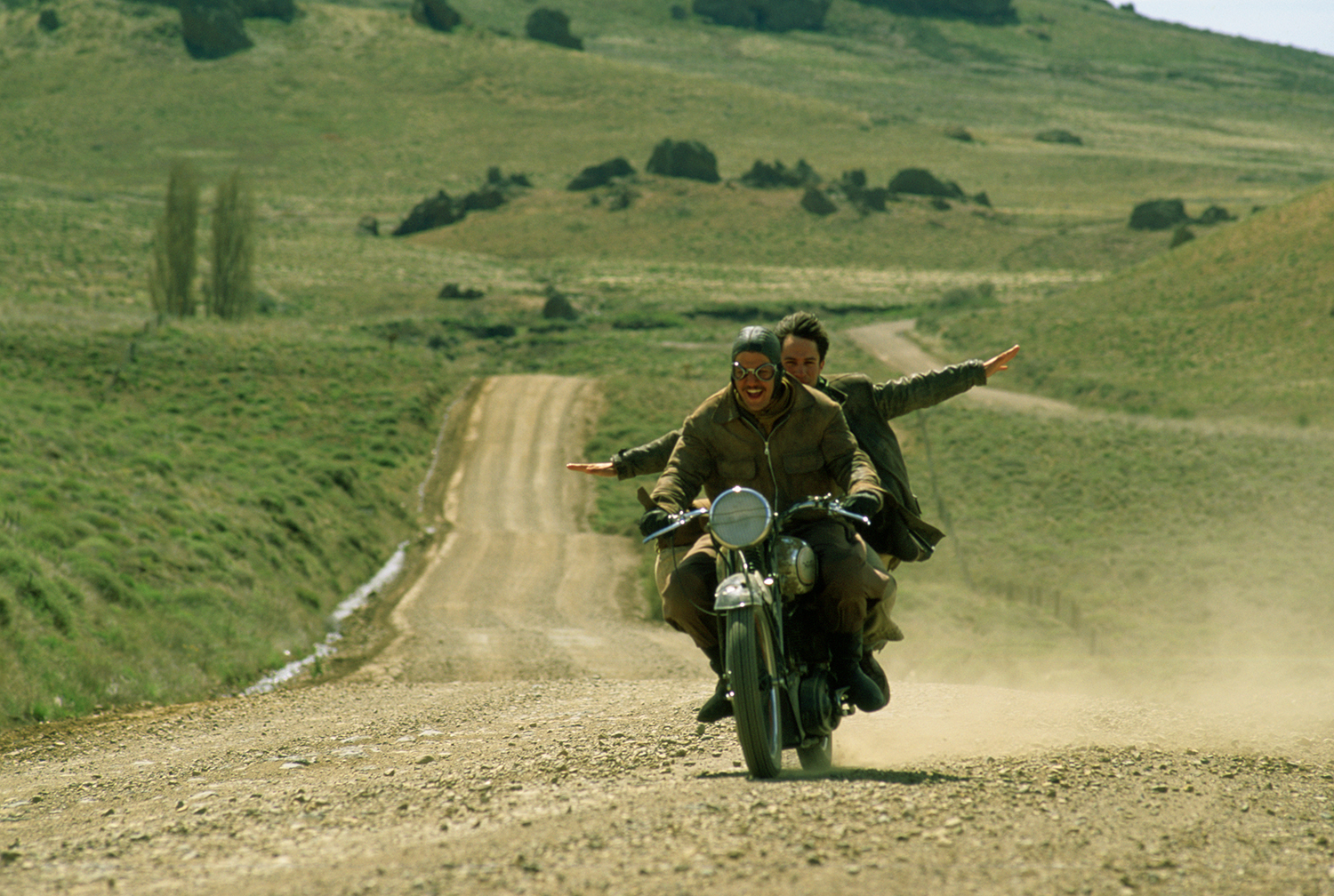 Custom Motorcycles From around the web Garage Recommends Motorcross

Weird Waves Of The World – The Great Lakes