Johnny Campbell is the Undisputed King of Baja

SCORE Baja 1000 is the longest and oldest off-road race in the world, recently voted USA TODAY’S ‘The Best Motor Sports Race in the World’. The race takes place on Mexico’s Baja California Peninsula, where racers (motorcycle, buggies and trucks to name a few) must overcome extreme mountains, deserts, rivers, wild animals and spectators (rumoured to have set booby-traps). 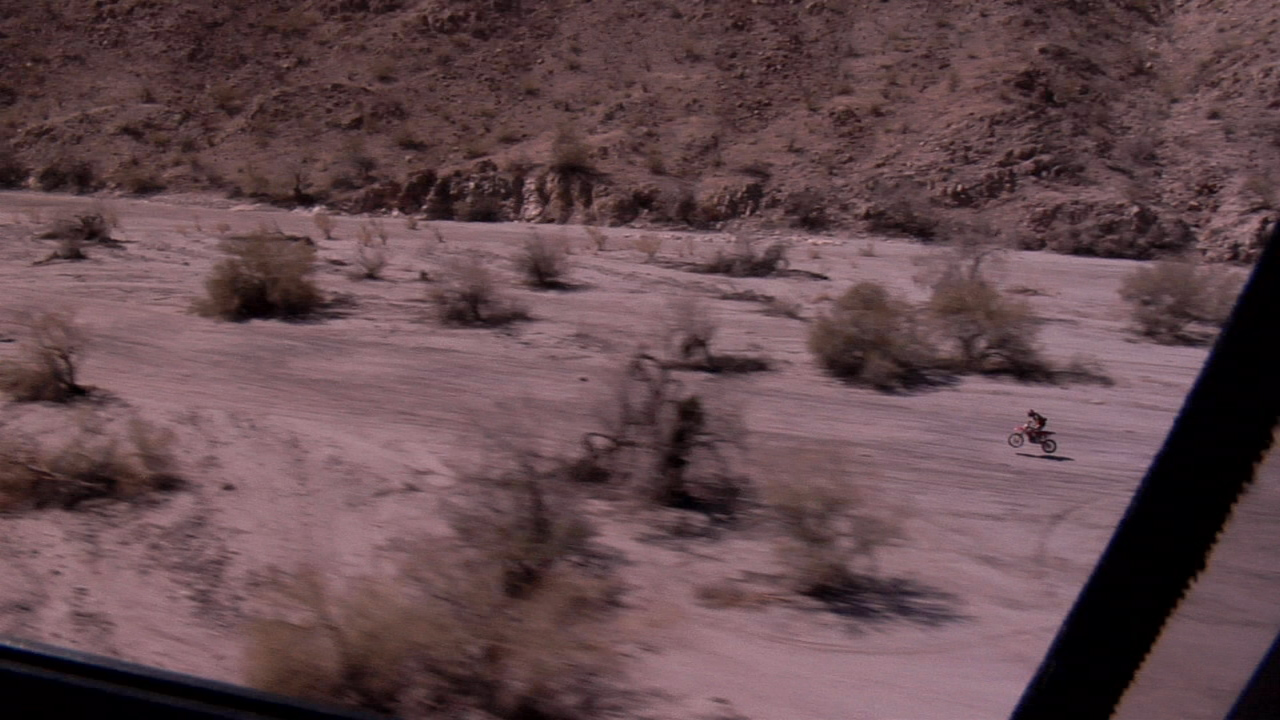 The Baja 1000 is part of the SCORE Championship Desert Racing Series, and is the most sought after title in the Desert Racing World. With so many competitors unable to reach even the finish line, winning the race seems like a downright miracle. 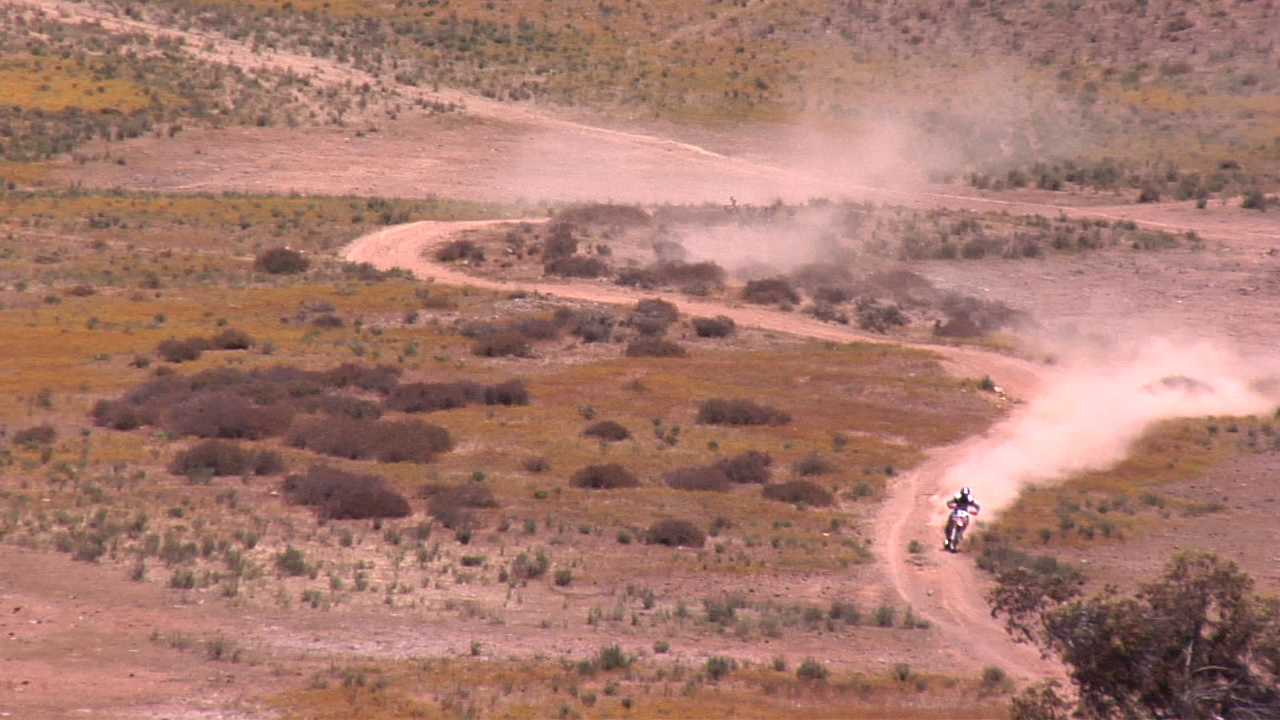 Sounds impossible? Then you haven’t heard of the ‘King of Baja’ – the legendary, awe-inspiring, Johnny Campbell. Known as ‘El Campion’ in Mexico, Johnny has won a staggering 11 Baja 1000’s, in a row! 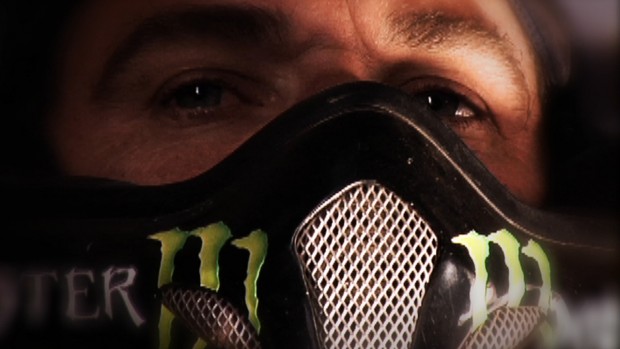 What does it take for someone to be an undisputed champion? Check out the story of The King of Baja, in ‘True Champion, The Johnny Campbell Story’, available on Garage now. 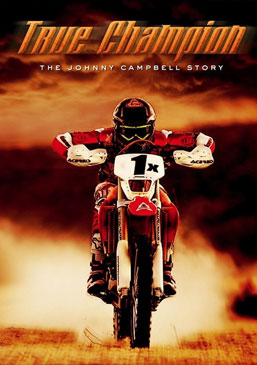 The Future of MTB Freeriding

Moto Maniac Launches From A Sand Dune And Overshoots Both Landings

Kurt Caselli – A Once in a Generation Off Road Racer

PLAY OF THE DAY – Riding through lightning