Play Of The Day : Andreas Fransson Reach Alone The Deadliest Mountain On Earth And Ski The Whole Way Down

In October 2011 Andreas Fransson and his friend and cameraman Bjarne Sahlen climbed Mt Huascaran in Peru, the deadliest mountain on earth. During two major avalanches in the 60’s and 70’s, over 24,000 people lost their lives on the slopes of this mountain. 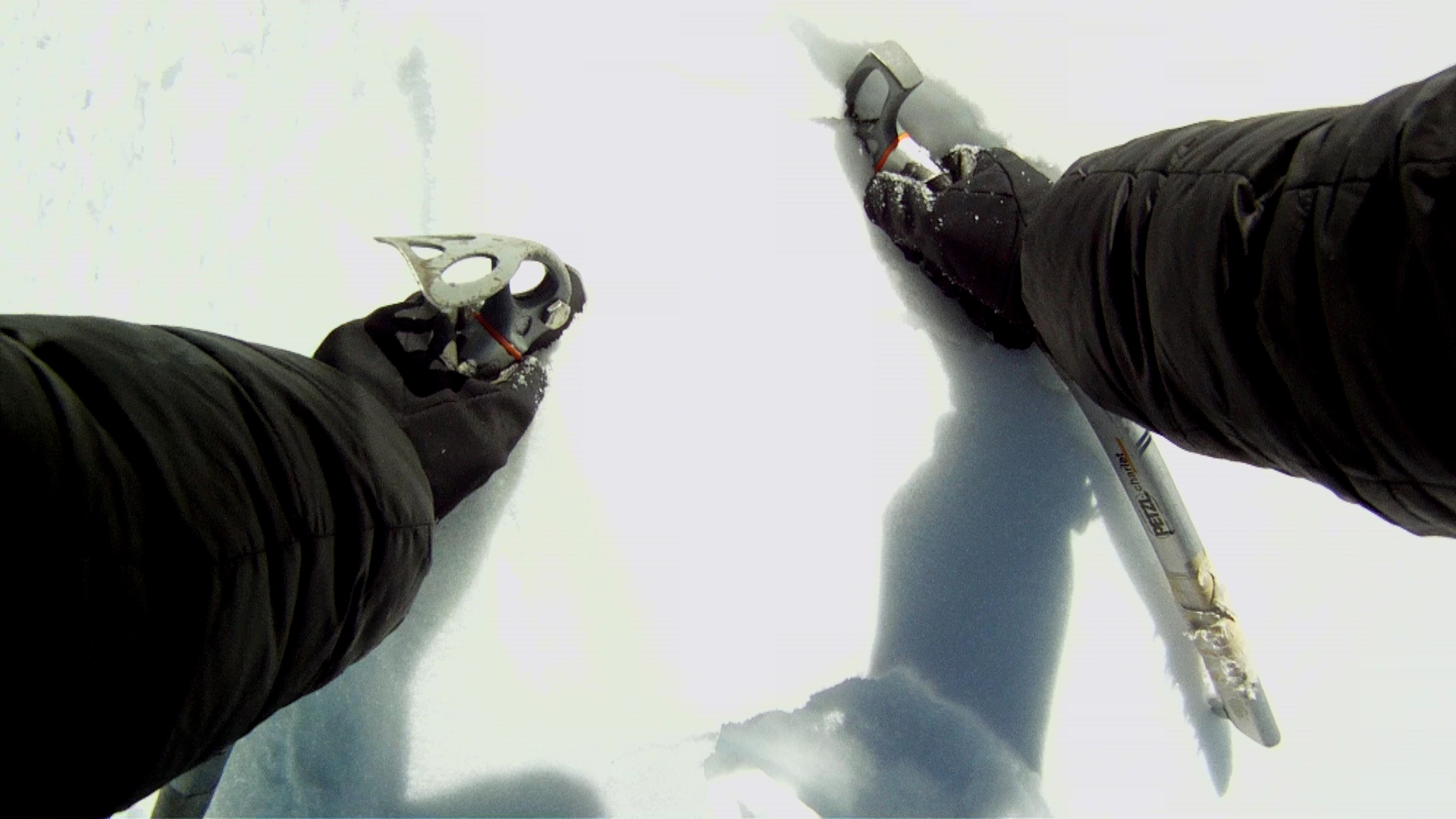 Bjarne become really sick half way up so Andreas took the decision to continue by himself the 6768m high summit. 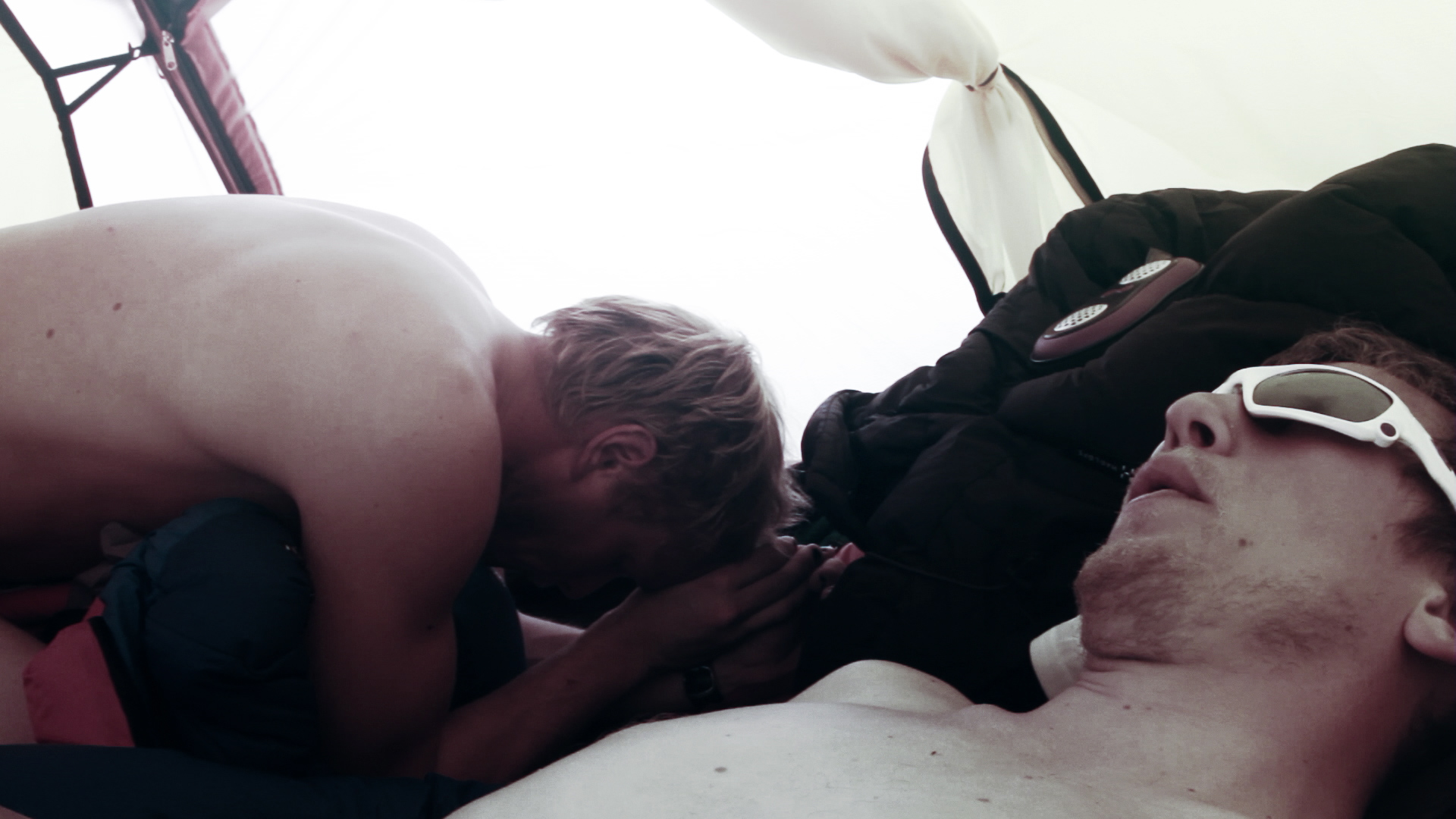 After reaching the bottom of one the main glacier he get a bad feeling. He goes back the the tente where Bjarne is resting. A few minutes later a massive serac falls exactly where he turned around earlier on. 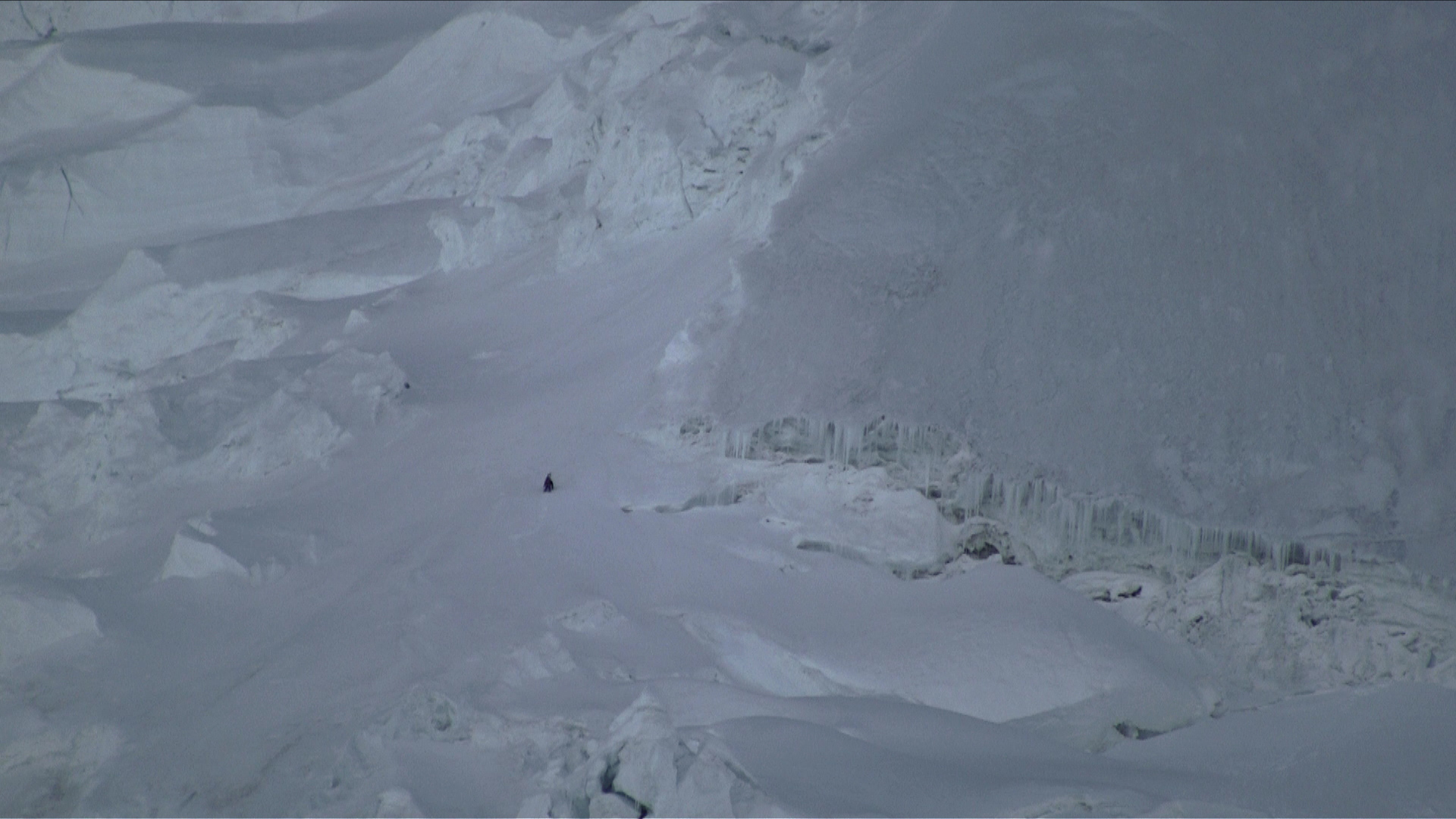 On the next morning he resume his climb and reach his dream. But the climb is only half of the journey…

Hero Play of the Day

This Night Ski Line With Leo Taillefer Is Insane

Snow So Deep You Disappear On Impact.