Pro Bodyboarder Hospitalised After Near Death Wipeout At Chopes

Pro Bodyboarder, Ewan Donnachie, is no stranger to the infamous wave that is Chopes, but whilst shooting in Tahiti on a trip with friends, Donnachie was faced with a wipeout and near death experience he’ll never forget. In his own words: ‘I literally did not think I was coming up’, ‘The next one slammed me into the reef, i smashed my elbow and put a big hole in it’. Ewan was hospitalised by the razor sharp reef and the sheer force of the wave which ripped the fins off his feet.

See the heavy wipeout that hospitalised Ewan and his take on what happened:

It was one of the all time heavy sessions at Teahupo’o, the waves were 20ft+, 6 people were injured that day – luckily, Ewan was the only one who needed immediate medical attention. 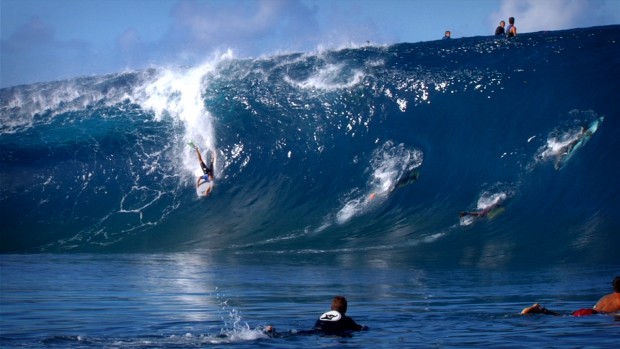 Donnachie and mates were on the hunt for massive waves to finish production on the bodyboard film ‘6 Months’, and of course Chopes was on the menu. 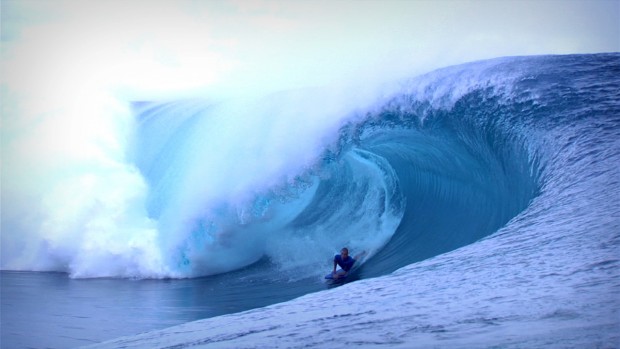 Known for it’s shallow, sharp reef and beautiful glassy, yet heavy waves. Teahupo’o often reaches up to 10ft on a regular swell, during a ‘code red’ session (best known for during the Billabong Pro Tahiti 2011) the wave can reach up to 30 ft –  image that much water pushing onto a reef shelf, 2 feet deep. Absolute chaos for anything & anyone in it’s path. 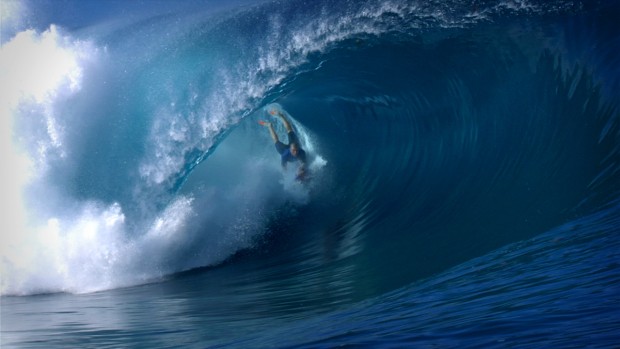 Aussie charger Ewan Donnachie spent 6 months chasing huge swells around the world, check out his adventures and the sessions that nearly cost him his life in the Bodyboard movie (appropriately labelled) ‘6 months‘ now playing on Garage.

Oh You Have A Slackline In Your Backyard? That’s Cute.