Unbelievable Drone Footage of Shark Hunted Down by Dolphins

A drone hobbyist has captured incredibly rare footage which has got the world of marine studies extremely excited.

Bruno Kataoka took his drone out to capture the beautiful Australian coast, Sydney’s Cronulla beach, when he noticed some vigorous activity in the waters.

A pod of dolphins were on the hunt, and their prey – a juvenile shark. With four in pursuit of the distressed shark, it tries to outrun and evade it’s hunter, but to no avail. The shark soon tires, and the leader attacks with brute force, dragging it’s prize deep beneath the surface.

Marine experts believe the pod to be a family of ‘false killer whales’, one of the third largest members of the oceanic dolphin family. 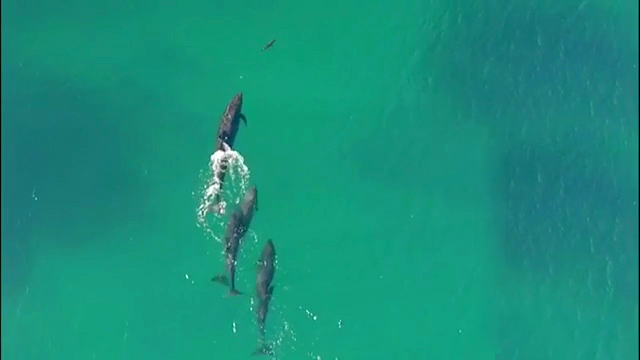 For prey, the False Killer Whale attacks and kills other cetacean’s – but the hunt has rarely been seen as the FKW’s most common habitat is the open ocean. 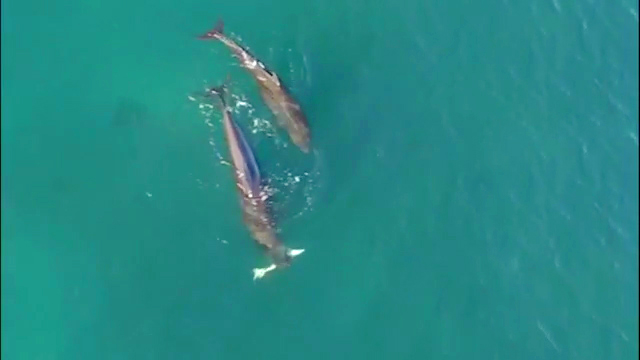