Even though it’s a few years old, Stay Gold still stands as one of the best skate vids out there. You can’t really go wrong when you have a team of the worlds best/favourite street skaters absolutely killing it, plus one the best filmers around, Mike Manzoori, capturing the whole thing. These two forces combined and you have one of the best skate films of the 2000’s.

Like we said, the Emerica team has one of the best line-ups of skaters, so choosing a part to feature is a hard one; you’ve got Jerry, Herman, Leo, Figgy, The Boss… the list goes on. However we couldn’t go past Brandon Westgate, who’s part includes some of the biggest, cleanest, gnarliest tricks you’ll ever see.

Westgate has made a name for himself as having some of the biggest pop in the world. Just to watch him ollie over things will be enough to keep you entertained, however he also skates extremely fast, is an absolute rail and ledge wizard,  and also a super-friendly and humble dude. If you haven’t seen the part, just press play to be amazed. If you have seen it, also press play because skating this good never gets old. And if you want to see the whole film, check it out now on the garage! 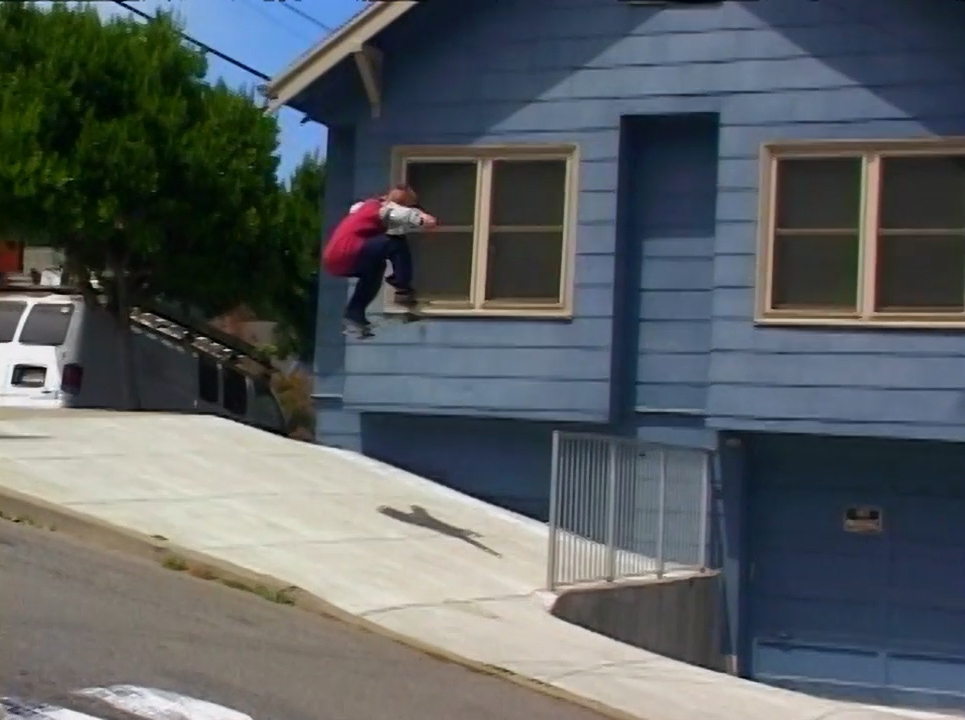 All Attempts From ‘Insane Drop In Guy’

Photo Of The Day – Man vs Mountain