Mad Dogs tells the story of three Brazilian surfers who have left all in pursuit of the dream of surfing the biggest waves in the world. Danilo Couto, Yuri Soledade and Marcio Freire, better known as ‘Mad Dogs’ changed the history of giant wave surfing by being the first to paddle the deadly waves of Jaws, in Hawaii. 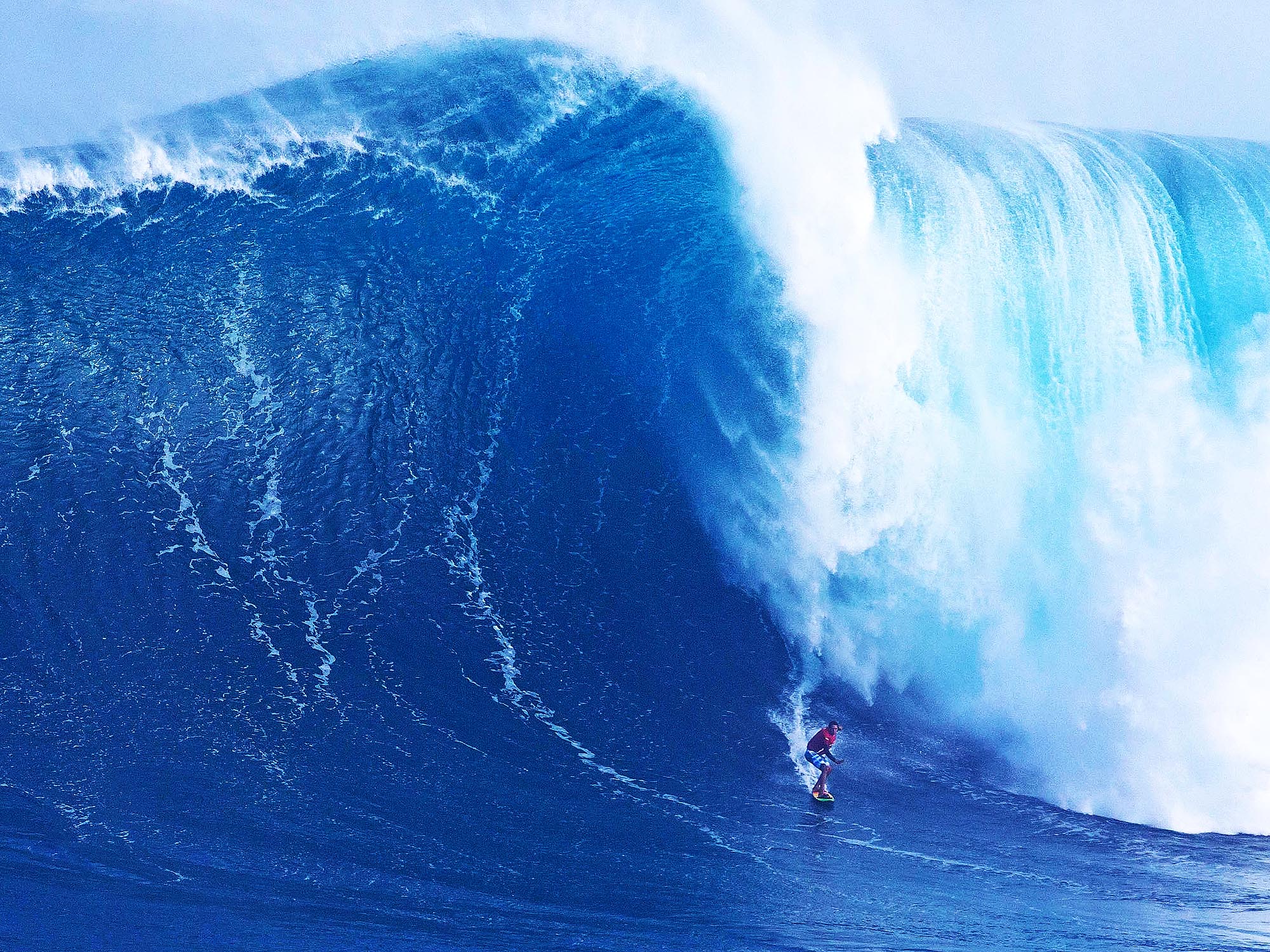 In mid 90’s, with no money and no English, Danilo, Marcio and Yuri left Brazil and everything behind to live in Hawaii and surf the world’s most famous waves. At that time, Laird Hamilton and his gang had just invented Tow Surfing, using the help of jet skis to catch giant waves on the outer reefs. Laird became a legend and his new sport attracted surfers looking for fame and money. Then, in 2006, dreaming of surfing Jaws in the purest style, the 3 “amigos” began a saga that lasted 5 years. They challenged Jaws year after year, paddling, with no safety, no inflatable vests, nothing. In 2011, Danilo became the first surfer to ever win the XXL Big Wave Award, paddling a giant wave in Jaws.