Welcome back to Weird Wave of The World. In this addition we’re visit the standing wave in the Zambezi River in Africa, close to the town of Livingstone, Zambia. 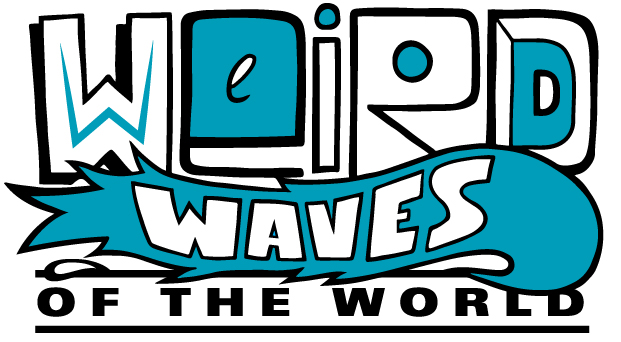 The Zambezi River is to riverboarding as Hawaii is to surfing. The river is classified as a high volume; pool drop river –  meaning there is little exposed rocks in the rapids that forms a wave from the surge of water which drops below sea level, this surge helps the wave tube. (Bill Bryan as seen above )

Although this wave looks fun as hell, The Zambezi is considered by many to be the world’s most dangerous river, peppered with unexploded mines, killer rapids and deadly animals. A wildlife survey counted 188,000 crocodiles and 90,000 hippos along its entire length, keep your eyes peeled!

Zambezi River surfing is apart of Zambia tourism, they have people that take groups on day trips to surf this river wave. so, If you are looking to shred this place you may have to pay a buck or two but at least you’ll have assistance to find the place and hopefully the cost covers croc watch.

Fun fact: Riverboarding originated in Queenstown, New Zealand in 1989 and was introduced to the Zambezi Gorge in 1996. See more Weird Waves Of The World

Weird Waves of the World